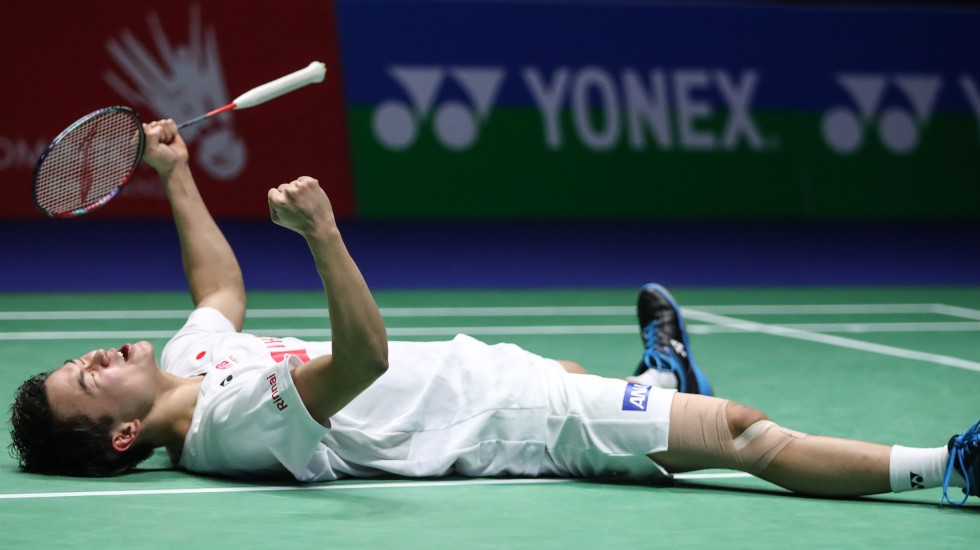 The Week in Quotes

It was a week dominated by top quality entertaining action at the YONEX All England Open 2020. Let’s see who said what in the badminton world over the last seven days.

“It’ll be a very big fanboy moment. I don’t know what I’ll tell him.” “I cherish every chance to play Lin Dan. He’s not only an athlete, but also our big brother.”

Chen Long after seeing off Chinese veteran Lin Dan 21-9 21-8 in the second round.

“It was like going from heaven to hell – to lose a game where we couldn’t concentrate and made a lot of mistakes.

Hong Kong’s Tang Chun Man left with regrets after allowing Marcus Ellis/Lauren Smith to come from behind and defeat them in the mixed doubles quarterfinals.

“It’s probably my last with it being a year away, I’ll be a veteran!”

Englishman Chris Langridge, who turns 35 in May, on this year’s All England possibly being his last. “It’s my first time in the semifinal. It’s a good step, hopefully I’ll go back and train very hard.”

Malaysian Lee Zii Jia keen to build on his semifinal outing at his debut All England. Story here.

“We’re really happy the tournament took place with everything else that is happening in the world.”

Women’s doubles champion Yuki Fukushima relieved the event did not fall victim to the coronavirus.

“If you aren’t happy getting cheered on in front of this amazing crowd, then you’re not human. It’s a day I’ll remember for the rest of my life.” 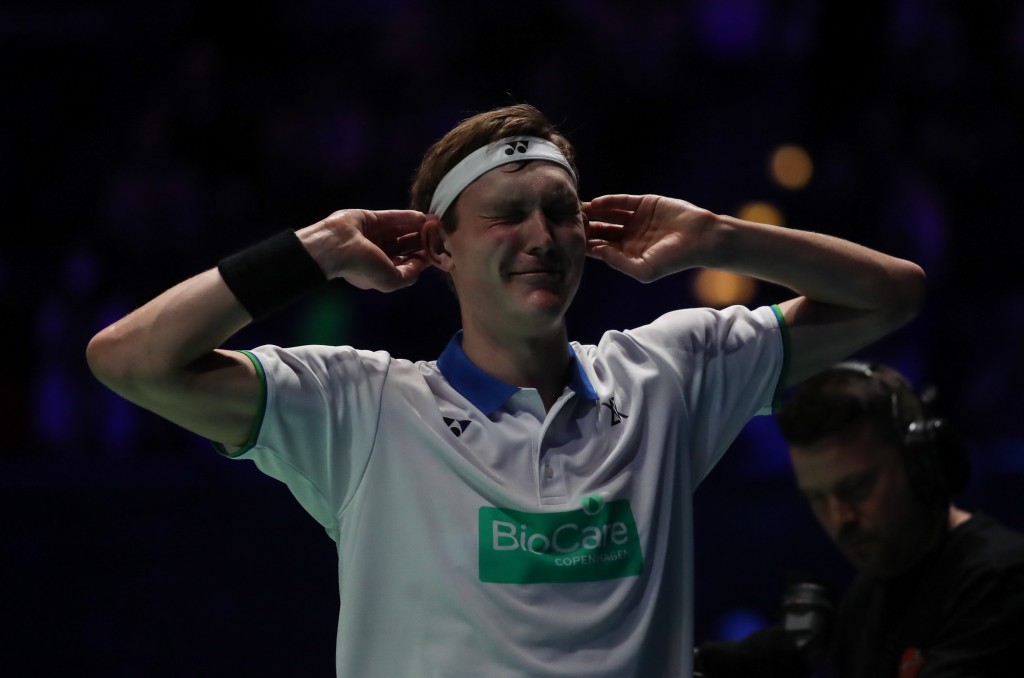 “I’d have to quarantine myself for 14 days when I return back to Chinese Taipei, I can’t leave my house so I’d stop training for 2 weeks.”

“When I was a child, I always dreamt of winning the All England and it finally came true. All badminton players dream about being here and standing where we are now.”

“We’re way too happy to put this into words. We cannot believe this has happened, it was an amazing experience and we won’t stop here!”

Hiroyuki Endo and Yuta Watanabe vow to carry on winning momentum after sealing a first All England crown.

“Badminton and curry, what’s not to love?”

Danish fan Pia Bachmann on why she enjoys being at the tournament. Story here.