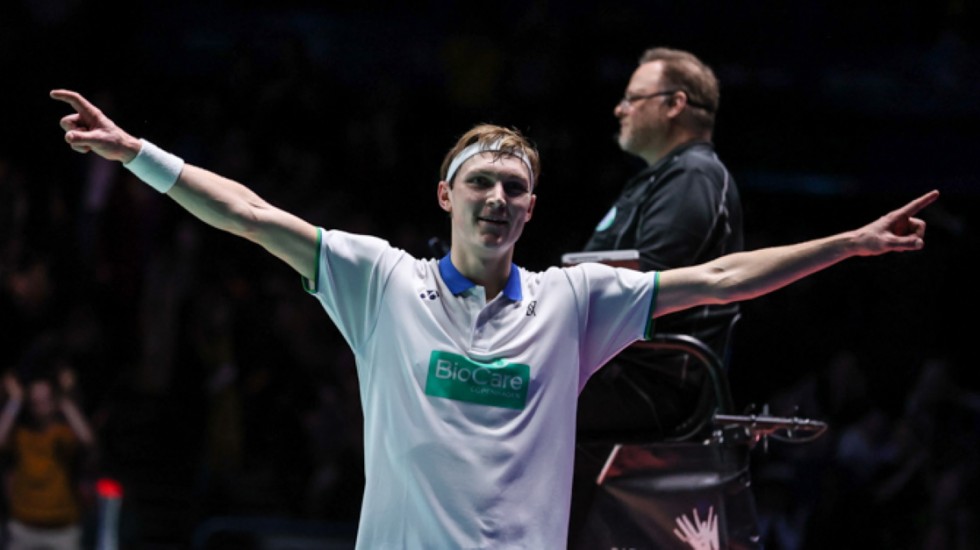 Viktor Axelsen captured one of the few events held this year - the YONEX All England.

A fairytale final on his YONEX All England 2020 debut nearly came to pass for Lee Zii Jia, the Malaysian coming within a whisker of beating second seed Viktor Axelsen in today’s men’s singles semifinal.

However, Lee’s campaign ran out at the end of 73 minutes of high-class action, with Axelsen edging through 17-21 21-13 21-19 and staying in the hunt for his first All England crown.

At 19-all, the Malaysian pounced on a net opening, but it was ruled a fault by the umpire, giving Axelsen match point.

The match had been intensely fought, with Lee Zii Jia showing no sign of big-match nerves, considering he was in his first Super 1000 semifinal. Lee started out playing the patient game; Axelsen was the one creating all the chances, while Lee stayed in the rallies and worked on his patience.

The Dane did well to shake off the loss of the opening game. By the third, there were some great rallies, but also some nervous mistakes from both ends. Axelsen blew an open kill, and suddenly, the match seemed to be slipping from his grasp as Lee went ahead 14-12.

With the end in sight Lee switched to a more aggressive style, and that nearly paid off as he inched ahead. At 19-18 he poured on the pressure, but to Axelsen’s credit, the Dane stood firm at the critical point, making it 19-all and setting up the play for a dramatic finish.

Lee refused to dwell on the net fault that saw the match slip away from his grasp at the very end:

“I played a very good match today. At the end a bit of luck went against me. In the last few rallies, it was about the experience. He handled the pressure well, he knows how to handle these situations,” said the Malaysian. 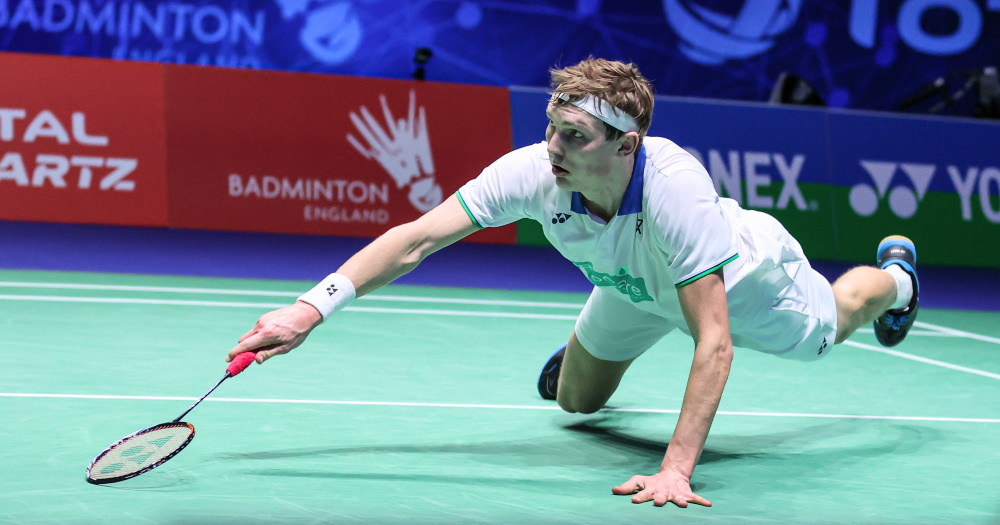 Axelsen praised his opponent, and acknowledged luck played a part.

“I just tried to stay focussed and do the right things. He’s playing better and better so it was a tough game for me. I’m really happy that I managed to stay calm at the end. I was lucky at the end, it could’ve gone both ways. I’m not surprised by how he played. I’ve seen him play many times now, I lost to him in Korea so I wasn’t surprised.

“We play a similar style he’s an attacking player and really strong, physically very powerful. It was a tough game for both of us, we both were trying to get the attack and I’m just happy that I managed to win.

“I feel fine. This is the first long match I played this week, so I feel fresh and ready for tomorrow and really excited to go into the final here at the All England, it’s obviously one of the greatest tournaments and an important one for me this year.”

Thais in Sight of History

Dechapol Puavaranukroh and Sapsiree Taerattanachai will attempt to become the first doubles pair from Thailand to win the All England as they made it through to the final after an exciting finish against Seo Seung Jae/Chae Yujung. The Thais overcame a 16-18 deficit at the end of the third game to prevail 21-18 17-21 21-19 in 83 minutes.