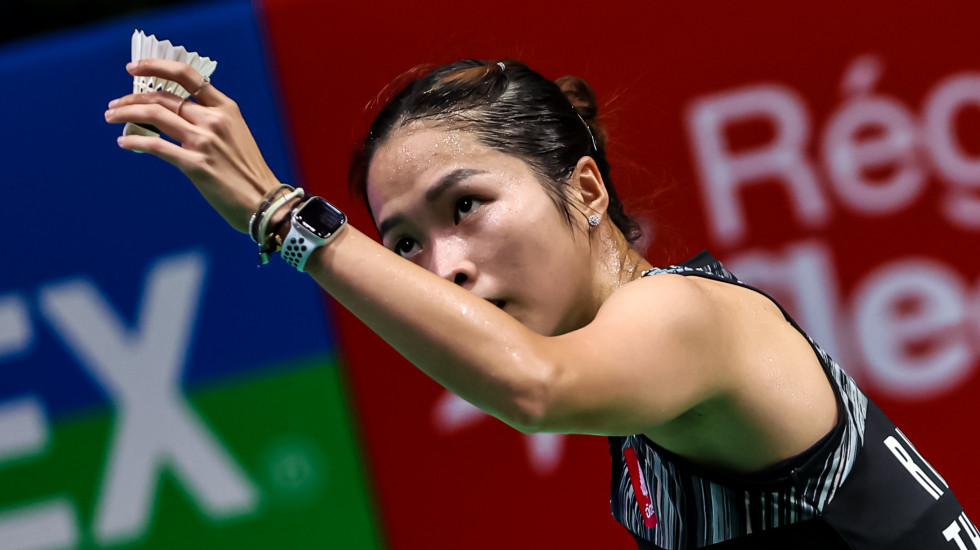 Ratchanok Intanon snapped a six-match losing run to Tai Tzu Ying at the Denmark Open last week. Now, she wants to start her own winning spell against her long-time opponent.

Their incredible rivalry has been ubiquitous for years and after defeating younger compatriot Supanida Katethong 21-10 21-17 at YONEX French Open 2022, Intanon declared “it’s my turn to go on a streak” ahead of her 34th meeting with Tai.

“We’ve played each other a lot as we are from the same generation. I remember her chubby cheeks when we were 16 or 17,” joked Intanon. “Now, she’s very athletic, and playing her is like looking in a mirror due to our similar styles. She has a lot of deceptive shots that push me and she can also be faster than me.”

The key to victory, according to the Thai, lies in the head.

“Whoever can control the game will win. We don’t have long rallies like An Se Young or Chen Yu Fei, we are attacking players, it will be about who manages the conditions best. My confidence increases each round, and I’m ready for my rematch.”

The Chinese Taipei shuttler secured her ticket after defeating Kim Ga Eun 21-18 21-14. Though much aware of the test she faces, Tai would not be watching her Odense match to prepare.

“I don’t think about the streak I had against her. I hope I’m ready for Ratchanok. I’m not 100 per cent fit, I had an injury to my quad last week, and I wasn’t feeling on form.”

“I rushed a few shots here and there. You can’t really show when you are tired on court.” – Loh Kean Yew

“You’ll have to ask her.” – Han Yue on whether quarterfinal opponent Carolina Marin has an advantage after receiving a walkover in the second round

“Our two titles this year came in Asia. We want to win in Europe.” – Kim Hye Jeong

“That was such a thrilling and great match. I played well in Denmark and I’m just looking to bring the best parts of that into the French Open.” – Rasmus Gemke after his first win over Kidambi Srikanth

“Wow, that was great. I feel amazing, but also tired. I’m going to eat some tasty Thai food and get a good rest.” – Busanan Ongbamrungphan upon defeating Olympic champion Chen Yu Fei

“I had Burger King with chicken wings, and an ice cream for lunch.” – Lu Guang Zu after coming through in three games against Prannoy H. S. 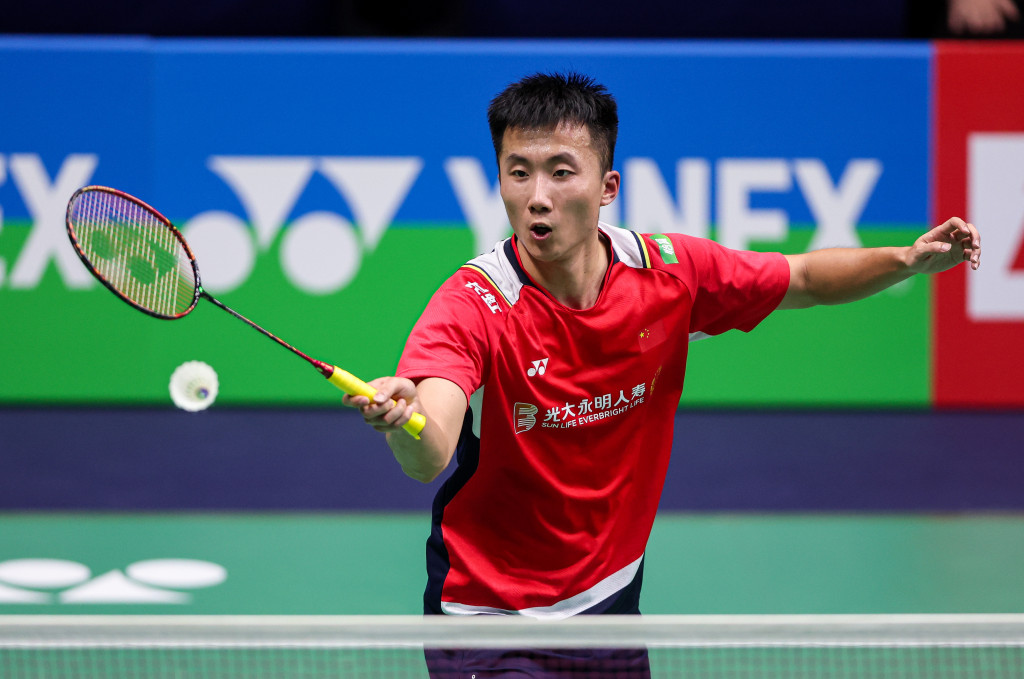