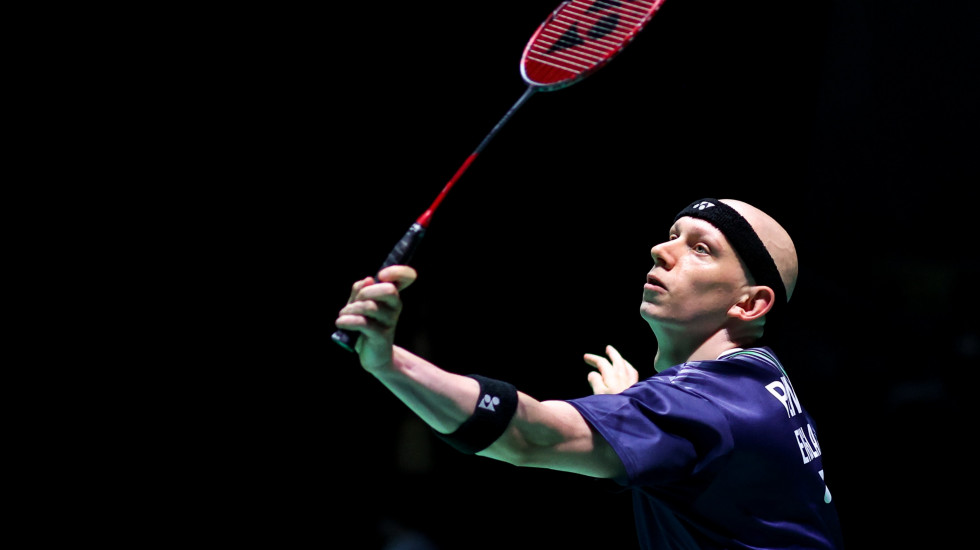 Toby Penty: ‘If I Lost… the Thoughts Were Really Dark’

In Part 2 of this two-part interview, Toby Penty talks about the emotional challenges arising out of alopecia, and how he was able to overcome them and play at a high level.

The alopecia set in during the prime of your badminton career. So how difficult were the moments before you stepped on court for your matches – did this weigh you down?

Yeah, it was a big challenge. Like the first year and before COVID and just after COVID I found it really difficult. When I look back I actually did a lot better with it at the time than I thought I did. I was still playing an okay level. I think I was really building some momentum to get to that next level on the World Tour, the top 32. I wasn’t miles away and then this came along and it kind of stopped that progression. I think I dealt with it as best I could but it was it was very difficult in those moments before matches, during matches and after matches. I was having such a tough time off the court that winning or losing became such a bigger thing as well. Getting a win was a good feeling because I wasn’t getting many other good feelings outside of that. When it happened the other way and I lost I was I was in such a bad place during the first year or two. If I lost the match some of the thoughts were really dark and challenging. I’m just glad over time I’ve been able to work through that, and it’s not as much life or death. If anything, when the big moments came, especially towards the end, it helped me more than it hindered me.

The match I recall most after your alopecia set in was the one against Viktor Axelsen at the Sudirman Cup 2019. You lost in three close games. So you did manage to control your thoughts quite well even in the early phase of this condition?

It’s funny you talk about that one, because I played (Anthony) Ginting the day before. And that was that was the first time I played in a big tournament. Maybe even the first tournament I played on Tour since I shaved my head and my eyebrow was falling off and stuff. You had to do like the green screen to get the photo. And I remember lining up to go on, I saw my face on the green screen and on the big screen in front of all the Chinese fans. And I was just — that moment really hit me. I almost had a panic attack before I went on court. I remember playing that match. And it’s like an absolute blur. I lost super easy, but I could hardly play. And I always thought that I had a really good chat with Dave Lindley, the coach at the time, in our hotel that evening. He was super good with me and made me look at that in that in a different way. It seemed to give me some inner confidence, inner strength. I played a really good match the next day, and I wasn’t expecting it. And in the match, it wasn’t an issue. But the 24 hours before that was super difficult. But then, even looking back, I’m really proud that even in that situation, I was able to show a really good level with what I was going through at the time.

You mentioned that a loss would take you to a dark place. Were you able to handle these things better as time passed?

I think the first thing from a personal level was when COVID happened. That really helped me on a personal level, gave me some time away. That gave me my own space and stuff. And I’ve worked through a few things. That was really healthy for me. When we came back from COVID, I remember the first tournament, I think I played in Denmark and at SaarLorLux the week after. I played a really bad match.  Even though it was a small crowd, I was still struggling with playing in front of crowds or on TV. That’s when I went to my federation. I met my psychologist Sara through that. Since then, we started working together, just Zoom calls, just talking about my emotions and my feelings and how I could get the best of myself being on court. That was a massive help. Without that, I wouldn’t have been able to keep playing for even these last couple of years. 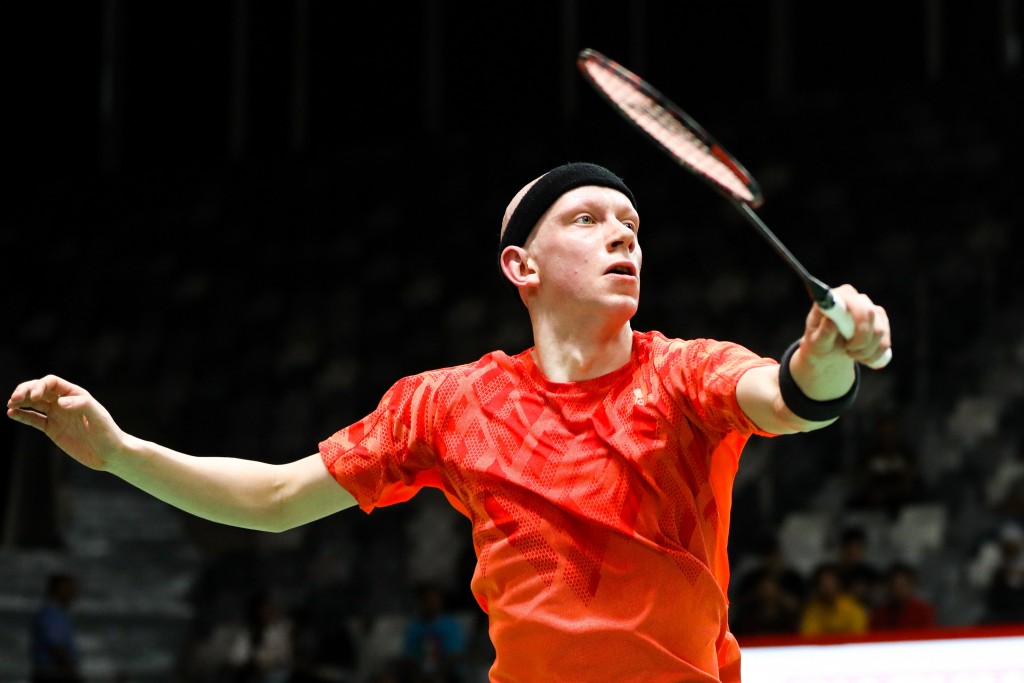 Was there one switch you made to deal better with all this, on and off the court?

On court to just think more about enjoying myself first and foremost. Ultimately, I couldn’t control how I how I look and people’s opinions; people are always going to judge you and have comments about you. As long as I’m just taking in the ones that matter then that’s okay, the rest is not in my control. Once I started to understand this, and also understand that if I had a negative thought about it, that’s okay, that is going to happen. And just to let that go and kind of recenter myself and work towards a middle ground where I felt comfortable if these thoughts came and just accept that they’re there and then push them away afterwards and get back to what is really important to me.

How did the badminton community respond to you?

Fellow players and people around me in training were very supportive. People around me and in England and maybe in Europe know (the condition) a little bit better… (but) people make comments online and stuff and it’s difficult and you want everyone to understand why it’s not something you chose.

At the same time, I could understand it, because they didn’t know the context. And when it was explained, then most people were very understanding. In general, it’s a nice community to be a part of in that way.

There must have been a lot of personal growth as well, having dealt with all this.

Hundred per cent. I don’t think I won quite as many medals as I would have liked. But the experiences I got through even the injuries, the alopecia and loss of funding from my federation after the Rio Olympics, and the amount of perseverance I had to show, that’s made me grow a lot. And the skills that I’ve learned from that, understanding what other people and players are going through, whether that be with badminton or with life, going through my own experience has definitely helped me with that. I look back at that to give me that strength moving forward. I think it’s helped me grow a lot and I’m happy about that.

Your penultimate tournament was the Commonwealth Games at home, almost the perfect curtain call for your career?

I wanted to finish in a really good way. We had such good crowds. And it was at home, I had friends and family there who weren’t at the Olympics. And I performed to the level I wanted to. I think right at the end, I kind of proved a few people wrong. I surprised them with the level I could play. And that’s a nice feeling. The people who had given me a lot of support the last two or three years, I made them proud. I made myself proud. And I’m happy about that. Not many people get the chance to go out on a platform like that.

Part 1 – ‘If I Can Help People, That Will Be Fantastic’