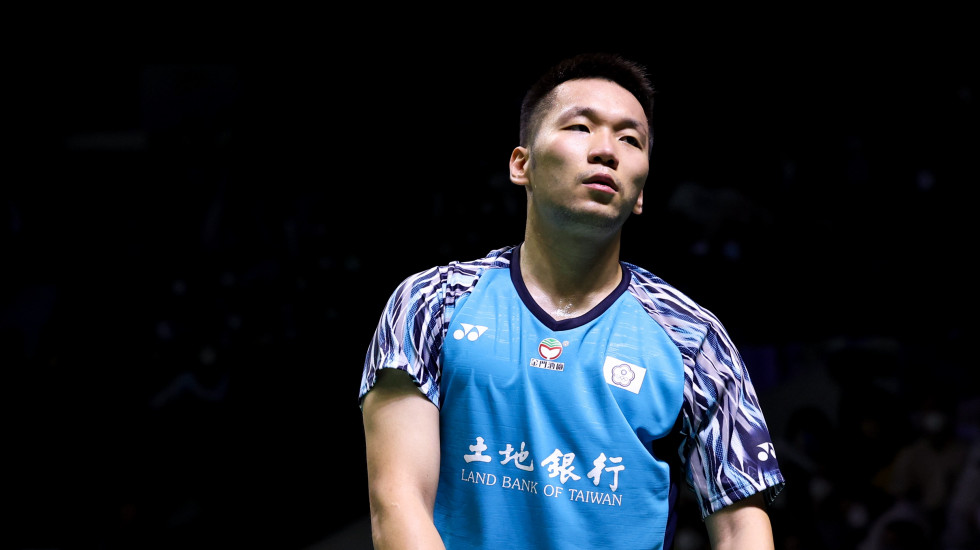 Lee Yang and Wang Chi-Lin fell tamely in the third game to Kusumawardana/Rambitan.

A year ago, Lee Yang and Wang Chi-Lin could barely put a foot wrong. After three titles in three weeks at the Asian Leg they went on to claim Olympic gold.

This year couldn’t have been more different. While things haven’t exactly turned against them – they made the quarterfinals of the last two events before crashing out of the second round today at the EAST VENTURES Indonesia Open 2022 – they have appeared somewhat off-key.

The Chinese Taipei pair had a vacant look in their eyes as they contemplated today’s defeat to young Indonesians Pramudya Kusumawardana/Yeremia Erich Yoche Yacob Rambitan.

The Indonesians, flying high with the crowd behind them, always had their opponents under pressure in the third game, leading from start to finish.

Wang struggled to explain what had gone wrong: “I think they just played better than us. Their attack was very good. We had some restrictions in our game, our serve wasn’t good and that put us under pressure.”

It was the first quarterfinals at the Indonesia Open for the local pair, and Kusumawardana was thrilled: “We feel very happy, we played them in 2019 and we lost. Winning today means we’ve improved.

“They played well at the beginning, and we had to stay patient to create the opportunities for attack. This is our first quarterfinal at the Indonesia Open; we are a bit tired so we hope we can recover for tomorrow.”

Astrup had a broad smile as he came off court: “It was amazing, but it was tough. I felt like of course they were cheering for the home players, but I felt we played some decent rallies and made it watch-worthy for all the spectators, and even though we won the point they were still cheering like insane.

“Leo and Daniel are tough and they are in good physical condition. Luckily, so are we, and today we pulled the longest straw; last time they did, and they are tough opponents.”