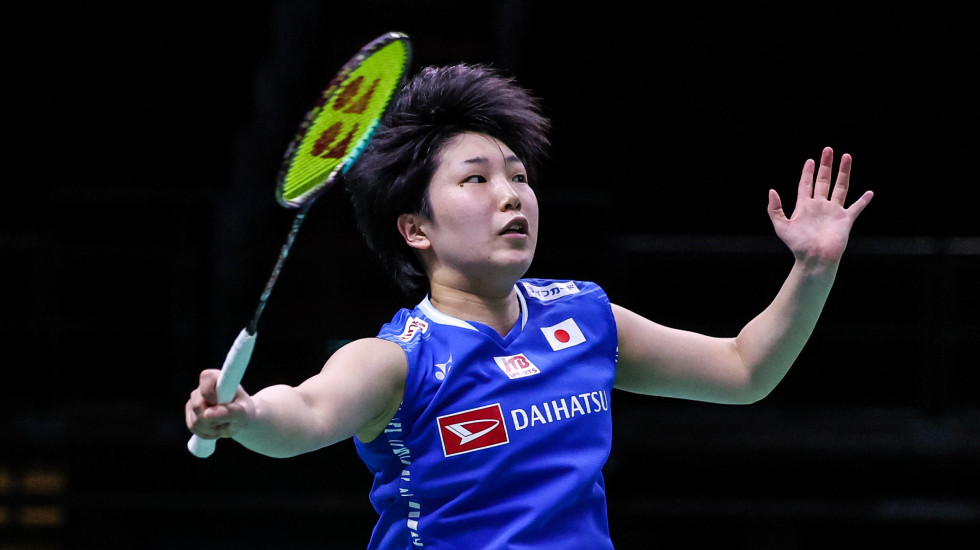 Fifth seed Nozomi Okuhara capitulated to Michelle Li in the second round of the GR TOYOTA GAZOO RACING Thailand Open 2022 on Thursday.

After levelling a first game loss, Okuhara lost the plot in the decider, as she was able to win only four points. It was Li’s fourth win over the Japanese in 13 matches, and her first after three straight losses.

In the top half, home icon Ratchanok Intanon dismissed Wang Zhi Yi in straight games to advance to the quarterfinals, where she takes on Lina Christophersen. The other quarterfinal will see top seed Tai Tzu Ying against the in-form He Bing Jiao.

♦ There were two significant walkovers. Viktor Axelsen pulled out of his match against Kodai Naraoka, while Kidambi Srikanth too didn’t take the court, against Nhat Nguyen.

♦ Goh Sze Fei/Nur Izzuddin were comfortable winners over Popov brothers Christo and Toma Junior, and were rewarded with a quarterfinal against world champions Takuro Hoki/Yugo Kobayashi.