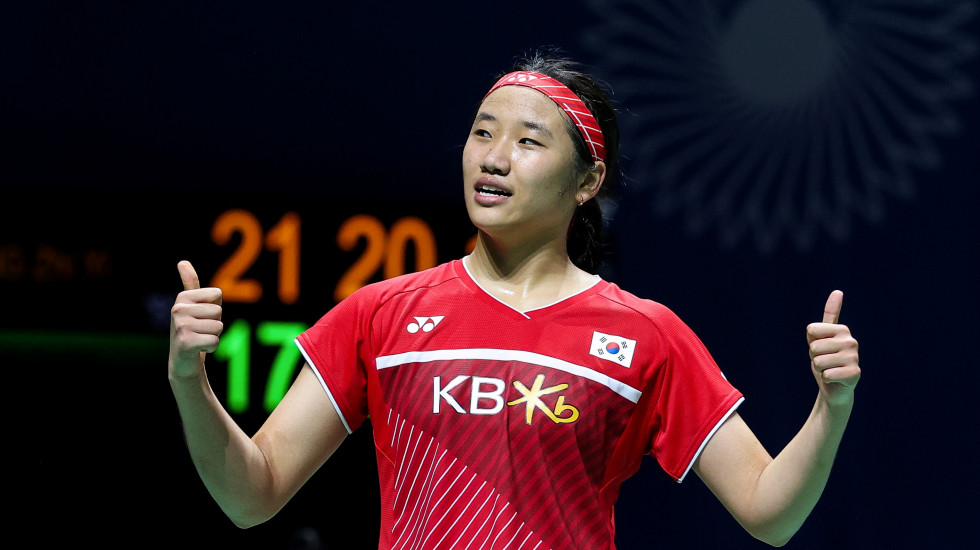 An Seyoung Looks to Bolster Attack

Despite coming of age at the senior level some four years ago, Korean badminton’s biggest name has played exactly one match in the country’s premier tournament.

That’s because, after An Seyoung lost in the first round at the Korea Open 2019, the event’s next two editions were shelved due to the global pandemic.

When the Korea Open Badminton Championships 2022 begins on 5 April, there will be a lot of attention on the home favourite as she begins her campaign heading the bottom half of the draw. Not only has she hit stride as a top-notch player, she has already eclipsed the achievements of her idol Sung Ji Hyun in becoming Korea’s most accomplished women’s singles star since Bang Soo Hyun in the 1990s.

And while her experience of the Korea Open is limited to one match, she can take heart from the Gwangju Korea Masters the same year, when she took the title over a strong field, beating the likes of Aya Ohori, Wang Zhi Yi, Akane Yamaguchi and Sung Jihyun.

The years since her arrival on the senior circuit have seen her transform dramatically, game-wise and physically. Over recent months the shoulders have gotten broader, and she now strides into court with a more confident swagger.

The physical transformation has been in sync with her on-court game. She had a dream 2021, finishing with three back-to-back titles in Bali. On her return to the circuit in March she made the semifinals of the German Open and the final of the All England.

Yet, she is acutely conscious of the limitations of her game, at times appearing too self-critical.

Looking ahead to the season, she hoped she could unveil a more attacking game.

“My weaker side is obviously my attack. I should’ve put more work into that earlier this year. But due to the pandemic our training was not adequate in January-February. There were a lot of positive cases (at the training centre), so there were a lot of restrictions.”

After a straight-games win over Kirsty Gilmour in the second round of the All England, An wasn’t too pleased, annoyed with herself for being unable to time her shots well. “Even though I did win, in terms of the overall performance and context, I’m not satisfied. I should be doing better,” she said. “Wins are great, but when you practice so hard, you have to make use of your chances when you compete, and given that the Asian Games are coming up, I’m not satisfied with myself.”

With her comfortable defeat of Tai Tzu Ying in the semifinals, An continued to demonstrate the steadiness she has demonstrated in recent times. On current form, it would appear that only Akane Yamaguchi and Chen Yufei have an edge over her.

“I think I felt butterflies in my stomach,” she said, of the feeling of playing at the All England. “Being able to play on a court where the whole audience is paying attention to you, it was really enjoyable, really fun.

“I’ve been in the national team for five years already. I just try to go at my own pace. I do go hard during training. Achieving these results and a high ranking is payback for my hard training.”

“I will try to diversify my skills, so hopefully you should be able to see the different sides of my persona.”