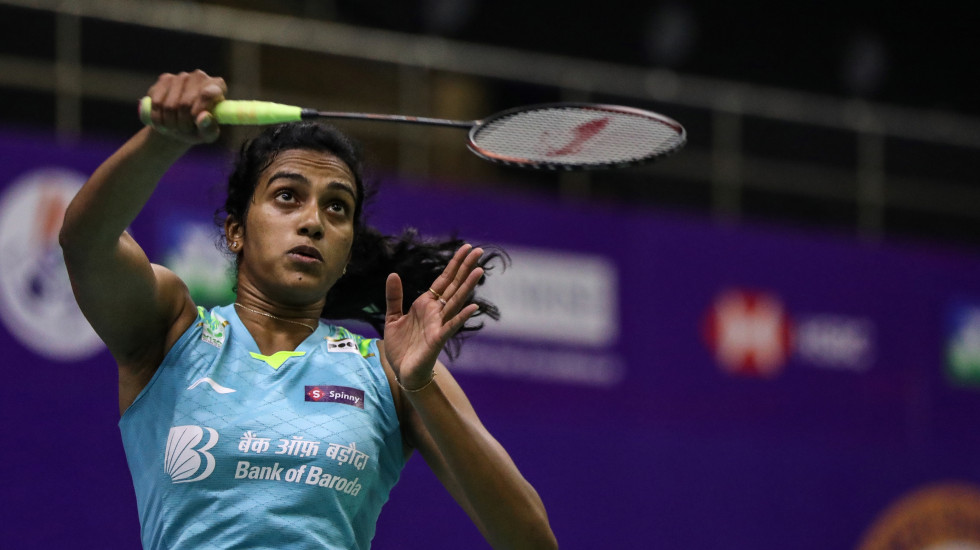 Home favourite Pusarla V Sindhu, whose YONEX-SUNRISE India Open loss to Supanida Katethong was the talking point of the tournament, had her revenge within a week as she beat the Thai in the quarterfinals of the Syed Modi India International 2022 on Friday.

It was a close contest in the third game, with the Indian edging ahead, only for the Thai to climb back level. However, Pusarla made the final dash after 17-all, taking the next four points to take her semifinal place, 11-21 21-12 21-17.

The top seed will take on Evgeniya Kosetskaya in the last four as the Russian fifth seed saw off the challenge of Czech Republic’s Teresa Svabikova 21-8 21-14.

In the lower half of the draw, Malvika Bansod beat Aakarshi Kashyap to set up a semifinal against Anupama Upadhyaya.

♦Treesa Jolly also made the semifinals of the mixed doubles, with MR Arjun. The local pair beat French duo William Villeger/Anne Tran 24-22 21-17 and will next face compatriots Ishaan Bhatnagar/Tanisha Crasto.