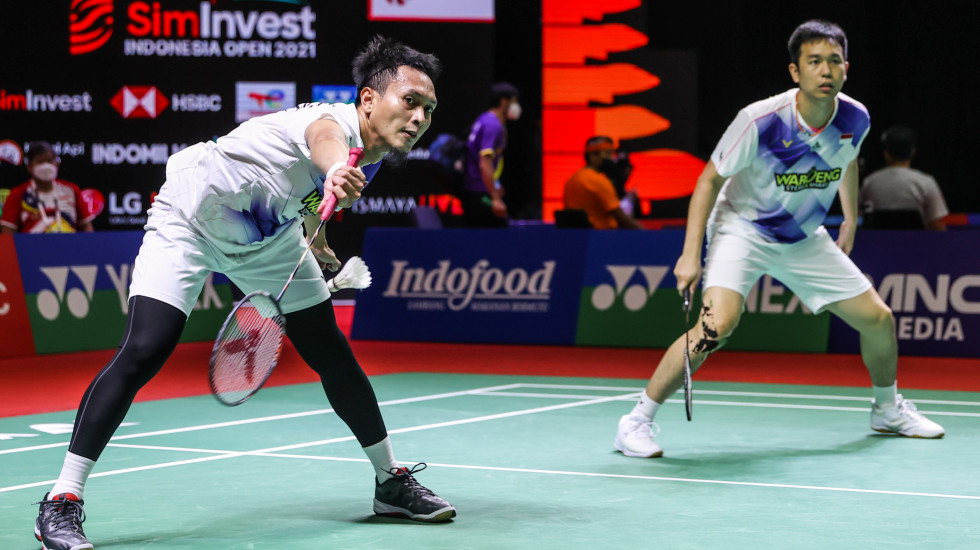 “We lost again to them for the second time. They played really well today. In the third game, we were leading 14-10 but they got the points, so many points,” said Setiawan.

Despite the defeat, the pair remain optimistic about what’s ahead. The defending world champs are seeking a fourth men’s doubles world title together, which would draw them equal with Cai Yun and Fu Haifeng.

“We want to focus on the world championships and forget about the World Tour Finals,” said Ahsan.

“We have two weeks so I hope we can prepare well,” added Setiawan.