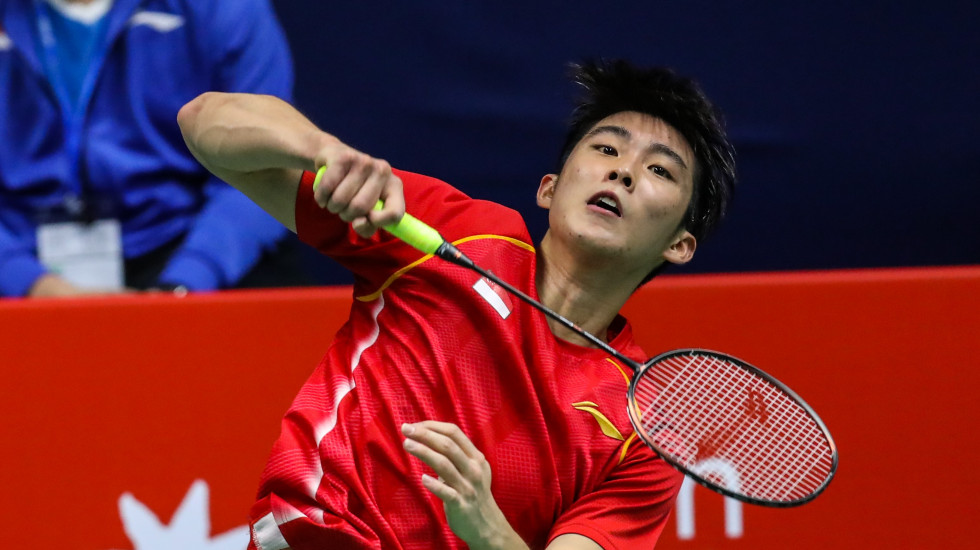 Loh Kean Yew got the better of Lee Zii Jia.

World No.1 Kento Momota had a close shave against Kidambi Srikanth, while All England champion Lee Zii Jia fell in straight games to Loh Kean Yew in the opening round of the YONEX French Open 2021.

Momota looked set to take the match in straight games as he had two match points at 20-18, but Kidambi refused to give in and forced the third game. The Indian was within sight of an upset, holding a 19-17 lead, before Momota won four points in a row and took the match at 21-18 20-22 21-19.

Lee Zii Jia fell in one of the upsets of the day to Loh Kean Yew. The Malaysian struggled to find rhythm, and although he closed down a 13-17 deficit in the first game to earn game point, it was Loh who surged ahead.

Lee fell away from midway in the second and his Singaporean challenger closed it out 24-22 21-14.

“It’s a very important win for me as I’ve lost to him a few times,” Loh said. “It’s very good for my confidence, but I cannot be too happy about it now because I have to prepare for my next match. His attack is really strong. Whoever took control of the net got the chance to attack. I think I took the initiative a little bit more. For now, my form is good. I need to keep my focus and keep working hard.

“Training with Viktor Axelsen in Dubai has helped a lot. It was good experience. That’s definitely contributed to my performance.”

In a social media post, Axelsen explained that he was trying to recover from a few minor injuries that were causing him pain over the last few days.