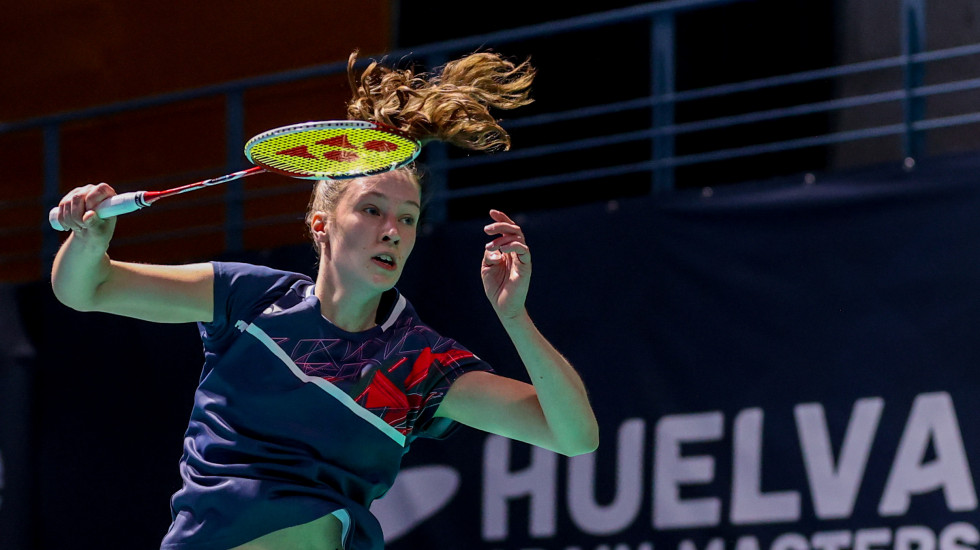 Denmark’s Line Christophersen made her third straight final this year to give herself a shot at her first HSBC BWF World Tour Super 300 title.

In the Spain Masters 2021 semifinals on Saturday, the Dane outplayed Switzerland’s Jenjira Stadelmann 21-9 21-19 in 31 minutes. Christophersen was runner-up at her previous two tournaments – the European Championships and the Orleans Masters.

In the final on Sunday, she takes on Indonesia’s Putri Kusuma Wardani, who was equally untroubled in her semifinal assignment against France’s Leonice Huet, 21-8 21-14. Wardani is in her first senior final.

Indonesia maintained their chances of a sweep of all five titles. They were assured of the men’s doubles, with Sabar Karyaman Gutama/Moh Reza Pahlevi Isfahani and Pramudya Kusumawardana/Yeremia Erich Yoche Yacob Rambitan progressing to the title bout.

In men’s singles, Chico Aura Dwi Wardoyo made his first Super 300 final beating teammate Shesar Hiren Rhustavito 21-16 21-19. The 22-year-old was last in a final at the International Challenge in Vietnam in April 2019.

It will be Denmark versus Indonesia in the women’s doubles and mixed doubles finals, with Amalie Magelund featuring in both.