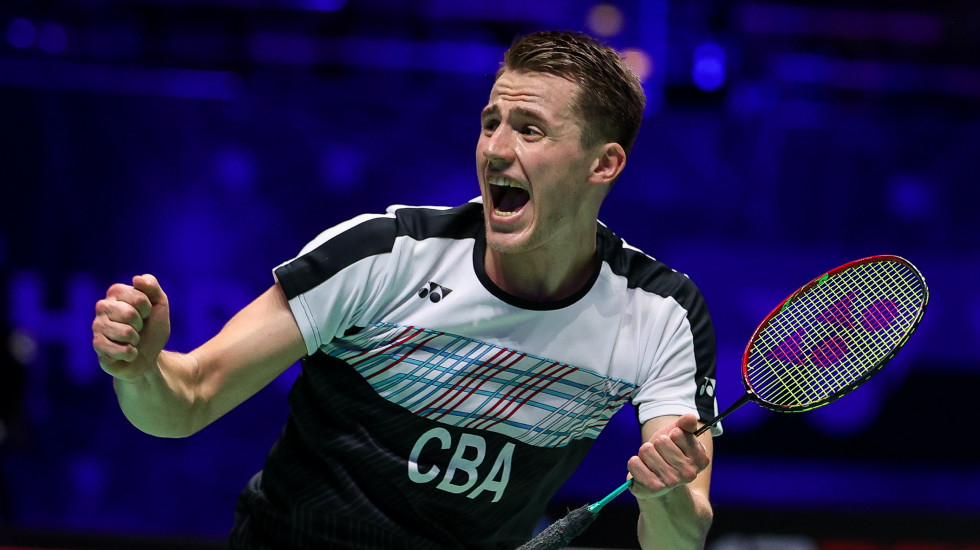 At the YONEX All England last month, a 26-year-old Dutchman strode in for his first HSBC BWF World Tour Super 1000 semifinal.

Many fans might still be unfamiliar with Mark Caljouw, but the Dutch player has made steady progress over the last couple of seasons and the All England provided the opportunity for the breakthrough. Caljouw took his chances, beating Khosit Phetpradab, Nhat Nguyen and Lakshya Sen before going down to eventual titlist Lee Zii Jia. 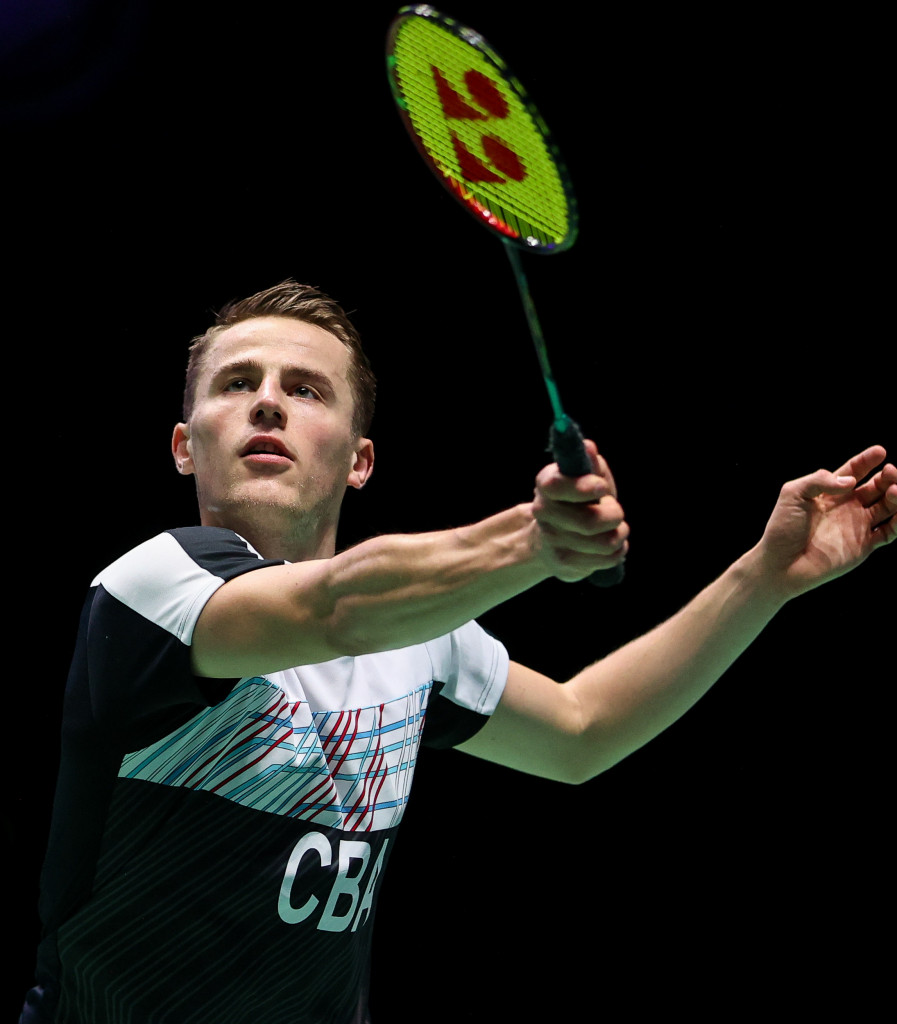 “This was a huge experience, for sure,” said Caljouw. “I didn’t expect that I would come into the semifinals, so I was enjoying the match and playing at the All England on Saturday is just amazing. I can see that if I want to win against those guys, I have to improve in a lot of aspects.

“I’ve played them before, but every time I play them, you can see that if you don’t play the right way, they punish you right away. That’s something I have to learn. But for sure, this is a confidence boost.”

Caljouw’s performances have been slightly under the radar, for he has yet to create a sensational result at the big tournaments, but on his day, he can hold his ground against top-class opponents. One of his memorable recent performances was at the TOYOTA Thailand Open in January, when he took Lee Cheuk Yiu the distance in a scorching first round, falling 21-13 23-25 22-20. At the Swiss Open in March, he took down HS Prannoy in three close games.

The aspect of his game that most bothers him is his inconsistency – his inability to repeat top-quality performances match after match. Over the last two seasons, he had some highs – like finishing runner-up at the Saarbrucken Open 2020 – but also several early exits.

“I feel that I have really good results, just that it’s too much up and down. Some results are really good, sometimes it’s extremely bad. My bottom level has to be higher. But I think I showed my top level is going way better than before. So that’s really nice,” says Caljouw, who’s currently ranked No.4 in the HSBC BWF World Tour Rankings.

“That match (against Lee Cheuk Yiu) – it was a great match, and I also built on that, that I can also play well against Asian players. So that’s the most important thing, to play well all through the year, and not go too much up and down.” 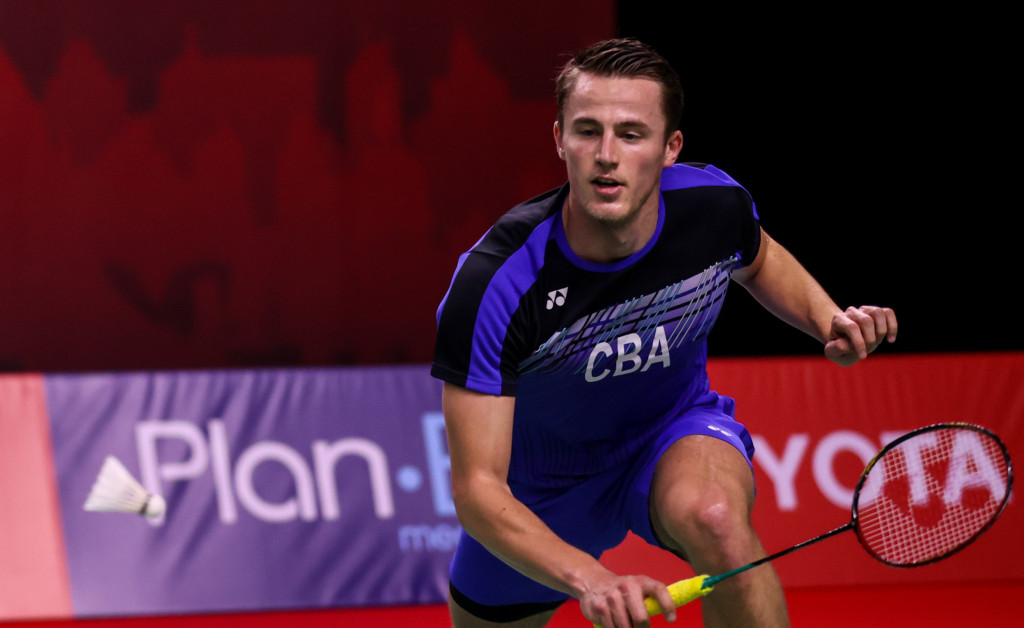 The uptick in his form he credits to his work with coach Jonas Lyduch. Caljouw has been training with Lyduch over the last two years in Denmark, aiming to reach peak form for the Tokyo Olympics.

“We decided, two years back, that we are going to train in Denmark till the Olympics. But then the Olympics got postponed, and we said we’ll keep going in Denmark until the Olympics. So that’s the plan for now, and after that I probably will go back to the national team. Our (Dutch) federation has organised it quite well. I’ve been in Denmark around two years now, but there are some weeks when we go back to the national centre to see our physios, our doctors, do some tests. It’s not that far away, it’s only a one-hour flight.”

Caljouw has entered the YONEX-SUNRISE India Open 2021 (11 to 16 May). Given his recent form, he could well cause some problems for the more fancied names.