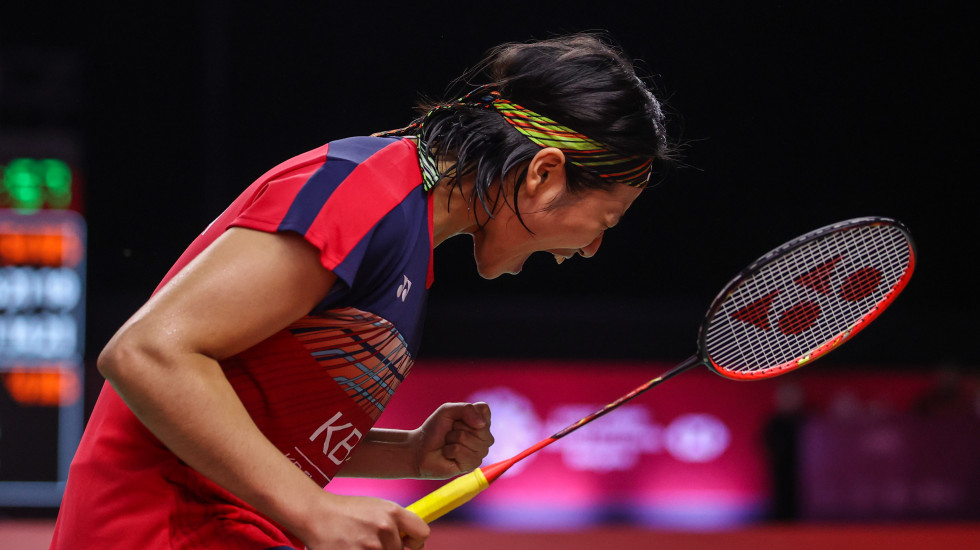 In her short career so far, An Se Young has dazzled fans around the world. One of the few high-profile events that she hasn’t graced with her skills is the YONEX-SUNRISE India Open.

That will change when the world No.8 Korean takes the court for the HSBC BWF World Tour Super 500 event beginning in New Delhi on 11 May 2021. 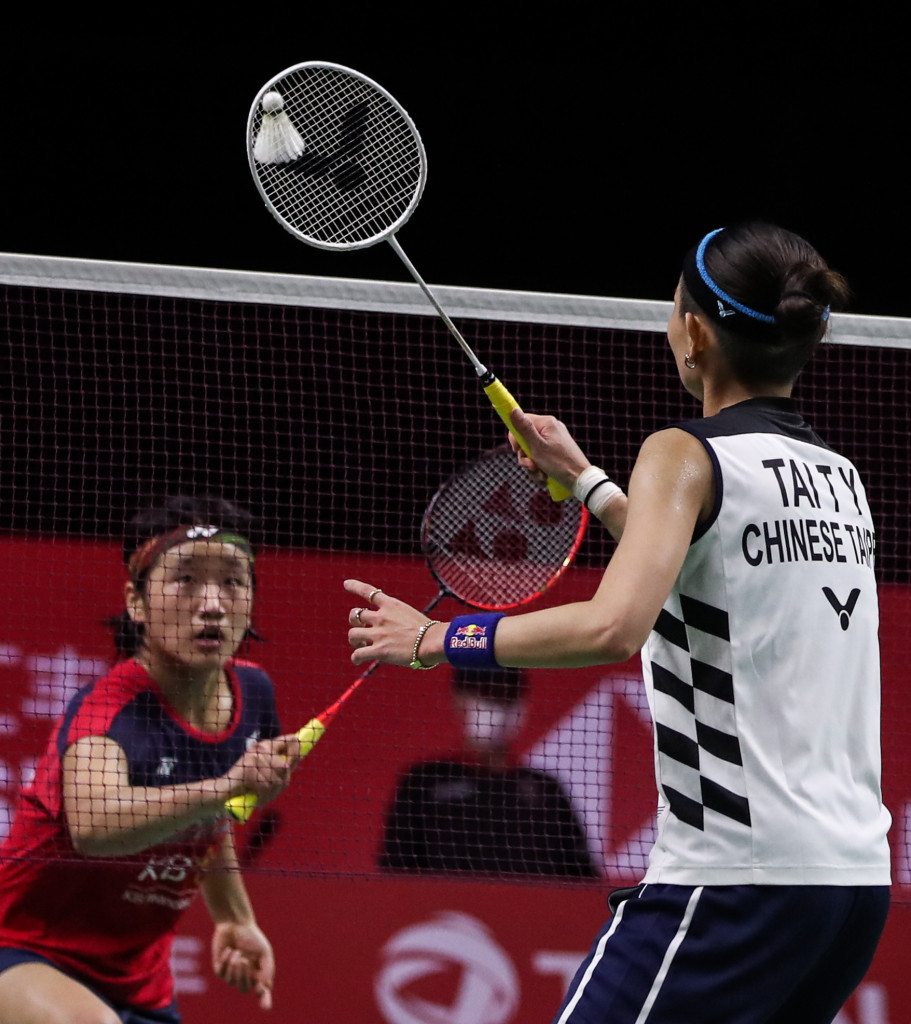 The 19-year-old couldn’t have asked for a better start to the year. She was in fine fettle at the Asian Leg in Bangkok, reaching three successive semifinals at the YONEX Thailand Open, the TOYOTA Thailand Open, and the HSBC BWF World Tour Finals.

Among her victims over the three weeks were fellow-top 10 players Ratchanok Intanon and Carolina Marin, who appeared nearly unstoppable before falling to An Se Young in their final group match.

The Korean teenager is not a surprise package any more, for she has been challenging the big names over the last couple of seasons. Yet, her consistent performances in Bangkok was impressive, for her last event before that was the YONEX All England in March 2020. An’s progress in the nine months that saw no competition was sufficient warning for her biggest rivals with the Tokyo Olympics round the corner.

Intanon was among those who succumbed to the relentless pressure of the Korean’s consistency in defence and her calm nerves at the net.

“I could only follow her game,” Intanon said, after losing to An in the quarterfinals of the YONEX Thailand Open. “She played more slowly and controlled everything. She always made me play her game. That’s not in my nature and I could not control the shuttle. She played the net better than me, and I could only push and she was already ready for the next shot.”

What has made An a particularly tricky customer is her footwork, which always keeps her comfortably positioned and unhurried.

“She’s really patient, her shots are also quite good,” said Malaysia’s Soniia Cheah, after falling to her in the first event of the Asian Leg. “I think her style is pretty much like Akane’s (Yamaguchi), but Akane has more attacking shots. An Se Young’s half-smashes are pretty sharp.” 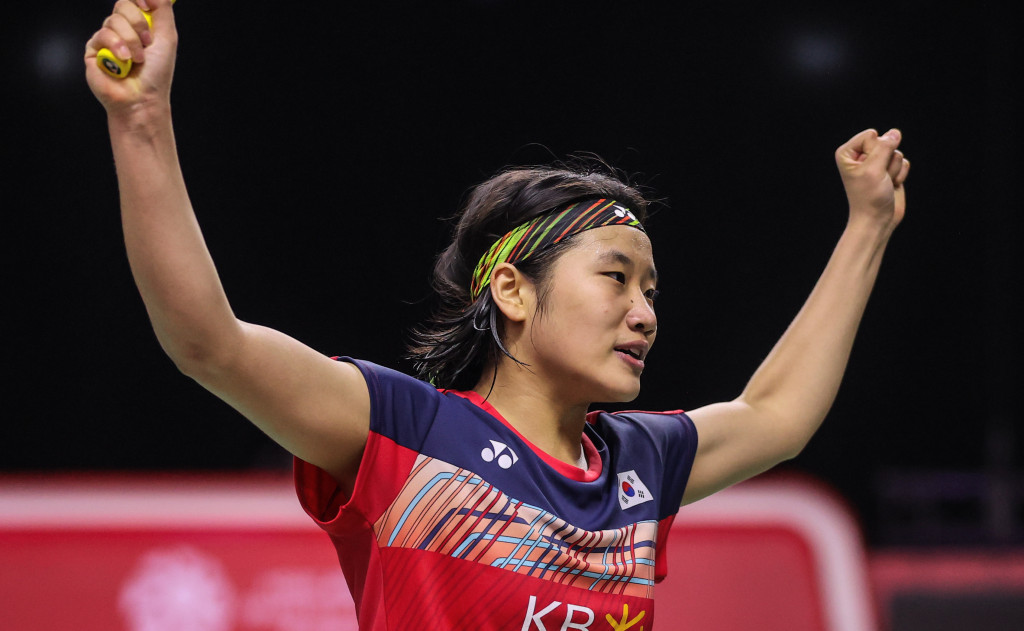 Rather interestingly, Carolina Marin, who has a 4-2 record over the Korean, believes An Se Young has some elements of her own game.

“She’s playing really well and she’s a good player for the future, for sure,” said Marin in Bangkok. “Actually, I know that her coach is looking at me (closely). So she has a little bit, more or less, of my game. She has a good attack, not really strong, but she’s good to keep the rally going on, doesn’t make easy mistakes. So one of the keys is to keep the attack against her.”

With the India Open one of the few events before Tokyo 2020, An Se Young will sense a great opportunity to strike winning form in the run-up to her career’s biggest stage.