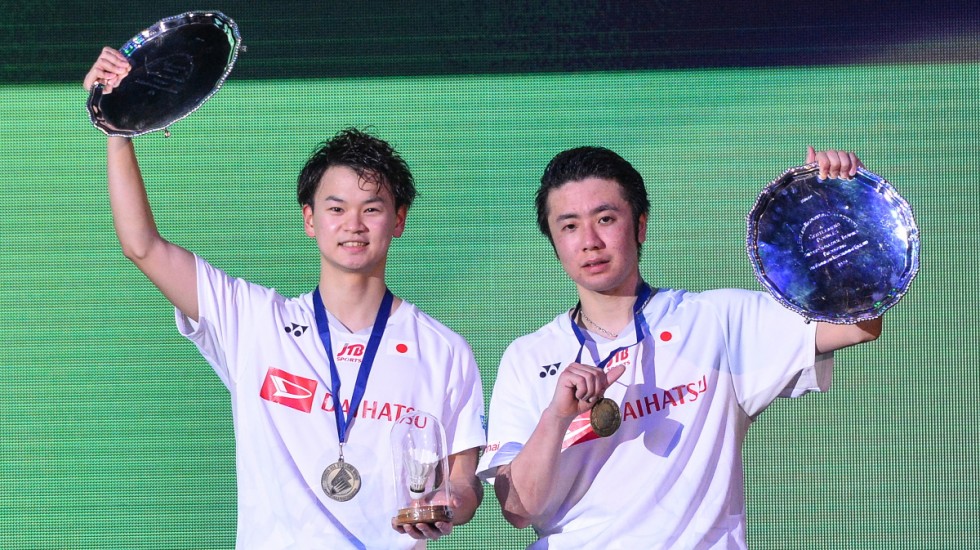 Watanabe and Endo made history for Japan last year.

Standout Stat: Only pairs from China, Japan and Indonesia have won in mixed doubles at the previous 15 tournaments.