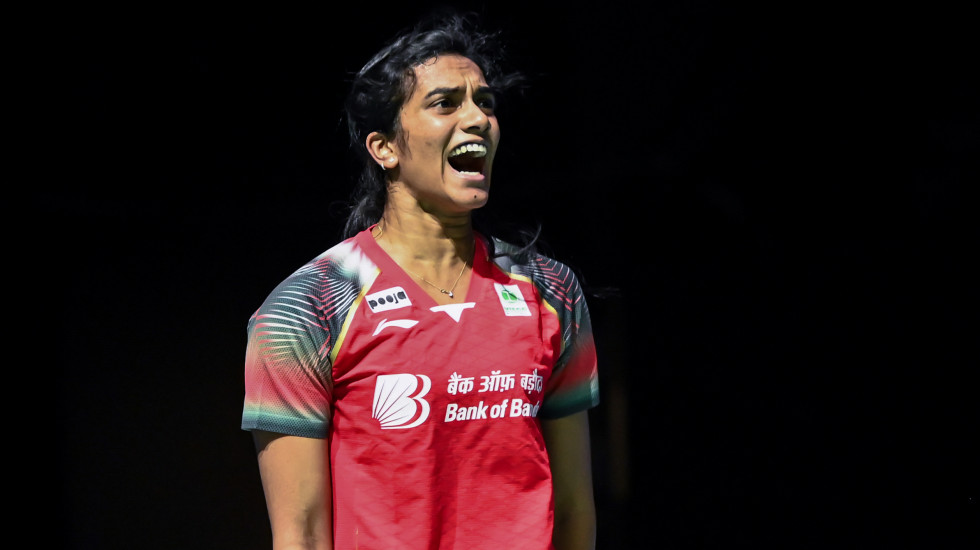 The 14th clash between traditional on-court foes Pusarla V. Sindhu and Carolina Marin will be the highlight of the YONEX Swiss Open 2021 finals today.

Pusarla’s assured 22-20 21-10 win early in the day over Mia Blichfeldt allowed her to seal a place in the showpiece match in 43 minutes.

Marin later battled past a resolute Pornpawee Chochuwong 21-15 20-22 21-19 to turn into reality the blockbuster predicted and anticipated by many. The Spaniard leads their head-to-head 8-5.

The 19-year-old Thai, a three-time world junior champion, will take on No.1 seed Viktor Axelsen, who overcame Kidambi Srikanth 21-13 21-19 in a tussle of former champions to qualify for his sixth straight HSBC BWF World Tour final.

It set up an all-European contest in the category, with Kim Astrup/Anders Skaarup Rasmussen denying fellow Dane Mathias Boe and his second-seeded charges Satwiksairaj Rankireddy/Chirag Shetty in the day’s closing encounter.

The women’s doubles title match meanwhile, will be contended by Gabriela Stoeva/Stefani Stoeva and Tan Pearly/Thinaah Muralitharan – their first meeting – after they checked the runs of the No.1 and No.2 seeds respectively.

Standing in their way are the unseeded Mathias Christiansen and Alexandra BØje, who surprised No.3 choices Marcus Ellis and Lauren Smith 21-16 23-21.

The Stoevas will hope to be third time lucky after losing back-to-back finals in 2017 and 2018.