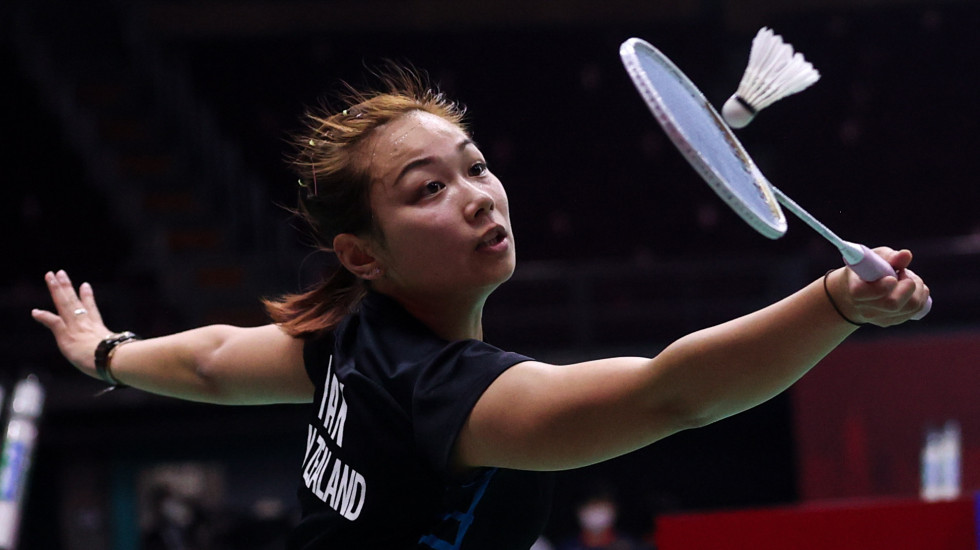 On the Frontlines, at Lab and Court

In both her roles, one might say, Anona Pak is on the frontlines.

As player, Pak and partner Oliver Leydon-Davis lead New Zealand’s challenge in mixed doubles – they are Oceania’s second-highest ranked pair. Pak is on another frontline as well – as lab scientist, she assists her country’s fight against COVID-19.

The 27-year-old New Zealander works in the virology department of a hospital that conducts tests for Covid.

“I was in the field (as lab scientist) for two years, but I’ve only recently started Covid testing, since the pandemic happened,” Pak recalls.

At the height of the pandemic, Pak recalls, she was “very busy, and everyone was working overtime. But New Zealand controlled it really well.

“There’s no community transmission in New Zealand, only samples that come from isolation management. So people who come from overseas quarantine in hotels for two weeks, and they get tested on day one, three and 12, and each week we have at least 1,500 samples.”

Balancing her job as lab scientist with her badminton career does take effort, for her work hours are sandwiched between sessions in the morning and evening.

“It does strain us mentally,” Pak says, referring to others in the New Zealand team who have careers outside badminton. “You do get mentally tired during work, and you know that you have training after work. We enjoy playing badminton so much; when you’re on court you get energised but there are days when the energy is low and during training nothing goes right.” 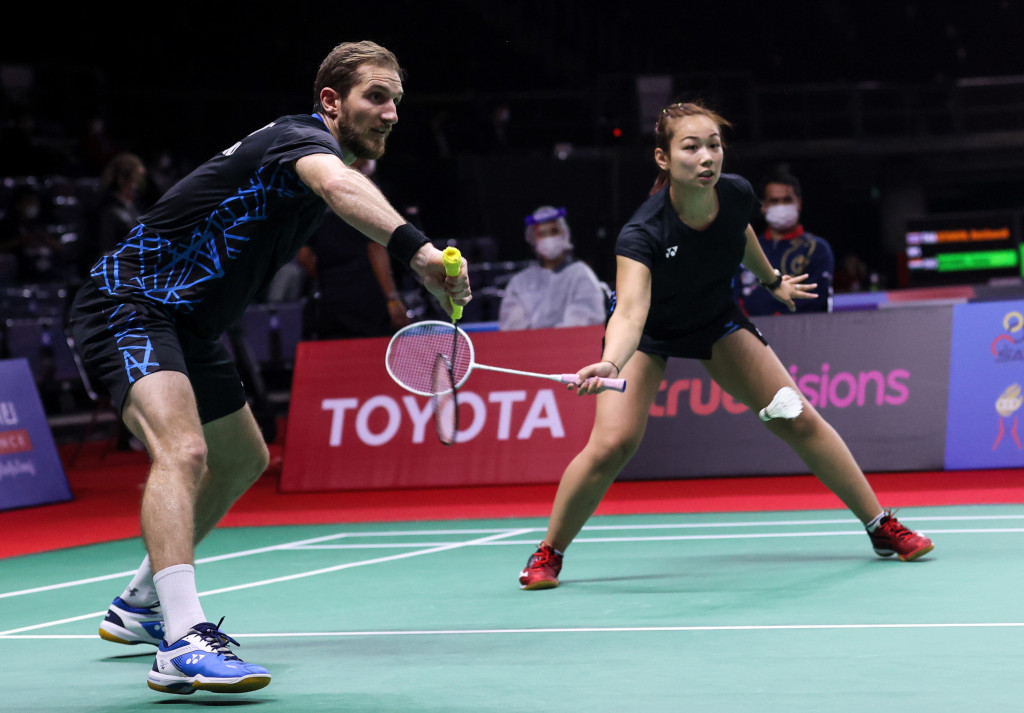 However, she adds: “It gets your mind off things. Work will stimulate your mind, so you think about other things rather than just badminton. And on court you have other things to think about.”

Pak and Leydon-Davis are No.61 in the World rankings; they are the second highest Oceania pair behind Australia’s Simon Wing Hang Leung and Gronya Somerville (No.54), trailing them by 5676 points. Pak played her first HSBC BWF World Tour Super 1000 events during the Asian Leg in January, and she is thankful for the experience.

“It means a lot. You see the stars, and you’re playing on the same court as them. So it’s a good learning experience, and trying to take in the energy, and learn. That’s the biggest point from this.”

While most of her badminton contemporaries have been grappling with the challenges of training and competing in a Covid-affected world, Pak was dealing with the virus in a far more proximate way. She is intrigued by it.

“How fast it keeps changing. Like the new strains coming through. We are seeing strains in UK and there’s one in Asia as well, it’s interesting to see that change.”

Working on two fronts, Pak is trying to focus on the positives despite the disruption caused by the pandemic.

“I like to look at the positive side, so I saw it as a chance to slow down everything and work on things that needed improving.”