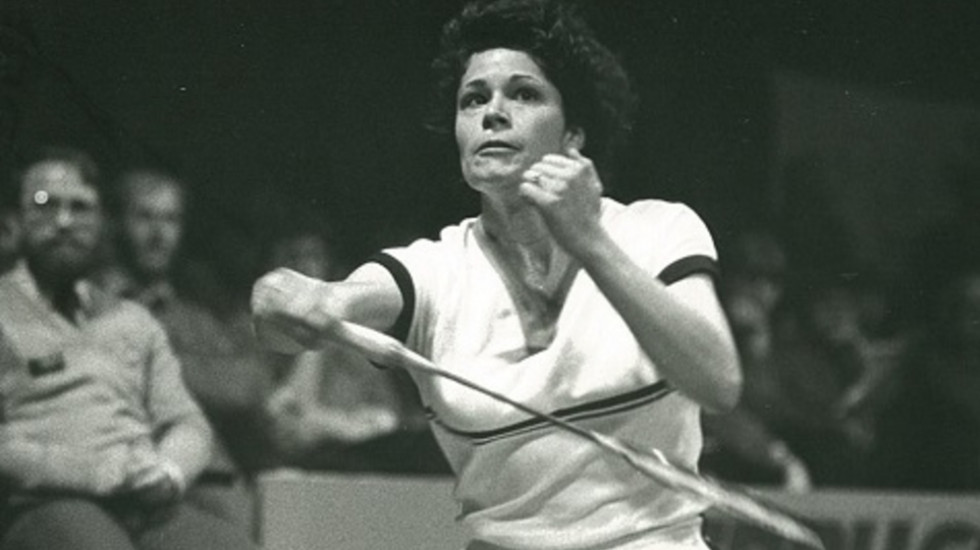 Liselotte Blumer is the competition’s most decorated shuttler. (LOUIS ROSS)

The 2021 season’s first HSBC BWF World Tour competition is upon us. Here are some fascinating facts about the 66-year-old tournament, now a Super 300 event.

Standout Stat: Germany remain the sole country to complete a clean sweep, doing so at the third edition in 1957.