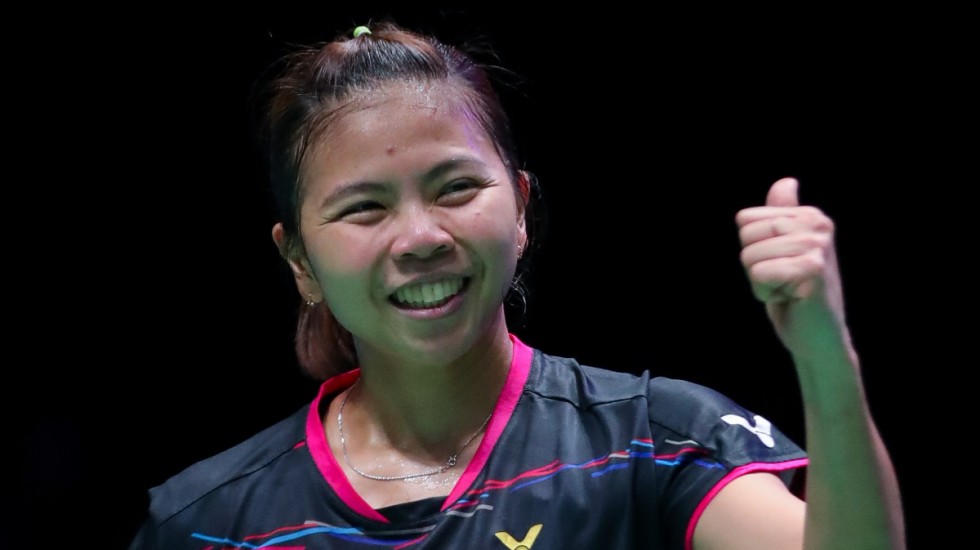 A Shift That Served Polii Well

Far from being the innocuous stroke it appears to be, the serve can have a make-or-break impact on performance. Just ask Greysia Polii.

Polii’s forehand serve was one of the standout elements that contributed to Polii and Apriyani Rahayu’s steady Asian Leg performances. The Indonesians captured the YONEX Thailand Open and made the semifinals of the TOYOTA Thailand Open, before running out of steam at the season finale.

All through, Polii kept opponents on tenterhooks with the variations on her serve. Interestingly, not so long ago, it had been a different equation altogether, for Polii had struggled with the backhand serve after a shoulder injury in 2011. The simple shift, from backhand to forehand serve, never occurred to her for a curious reason.

“It was my pride,” says Polii. “I thought, how come, as a professional player, I could not serve?”

So Polii persisted with her error-ridden backhand serve until her coach told her it didn’t matter what serve she used; what mattered was how effective it was.

“I was so stupid,” recalled Polii, who is now one of the few frequent practitioners of the forehand high serve in doubles, which has become nearly extinct. Few, if any, have adopted it midway through their career. She recalls how it started.

“I broke my shoulder in 2011 and after that I couldn’t get my backhand serve. I always used to get frustrated with my weakness in service. So I kept trying, but still I would get nervous. I don’t know why.

“After some reflection, I had to accept that it (refusing to change) was because of my pride. I used to tell myself: hey Greys, you are a badminton professional, how come you cannot do the serve? I always thought like that and could not get the answer. So after reflecting on this, after many years, I realised I had to accept this weakness. In order to play at the professional level I had to accept it as my weakness and then restrategise about it.

“My coach said, what matters is the point, not the method of serving. So I changed it from the first month last year, from the Malaysian Masters.”

Notably, Polii and Rahayu held their own against hard-smashing opponents like Kim Hye Rin, Lee So Hee and Shin Seung Chan.

“It (high serve) is not really risky. I have to sharpen my serve, whether low or high. I have to be comfortable first before I get the point. So I need to do whatever I feel like doing, whatever I’m comfortable with.

“You can do variations like the flick serve. With hard smashers like the Koreans, we can defend the smash returns. This would be a problem in men’s doubles and mixed, because the guys can smash harder.

Still, it’s a work in progress, for a good serve is like walking a tightrope. A few millimetres can separate a great serve from a bad one.

“This has been homework for me,” says Polii. “Mostly, the older players use this serve. I keep watching them. I have make it sharp. I feel comfortable, but I have to keep practising, to get it sharper and sharper.”