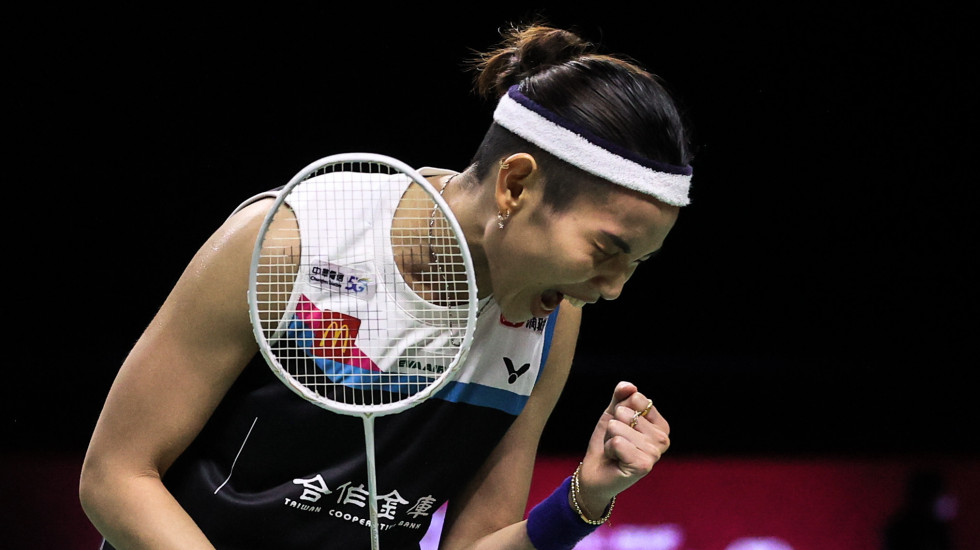 Asian Leg Review: In Thrilling Win, A Statement from the World No.1

Even for someone with the maverick gifts and eventful career of Tai Tzu Ying, there was something about the HSBC BWF World Tour Finals 2020    victory that stood out.

Context was everything. Twice in the previous two weeks she had gone down tamely to Carolina Marin. The first, in the final of the YONEX Thailand Open, she explained away as not being her best physically. After the second defeat, in the TOYOTA Thailand Open, she had little to say except offer her stock reply on unforced errors. 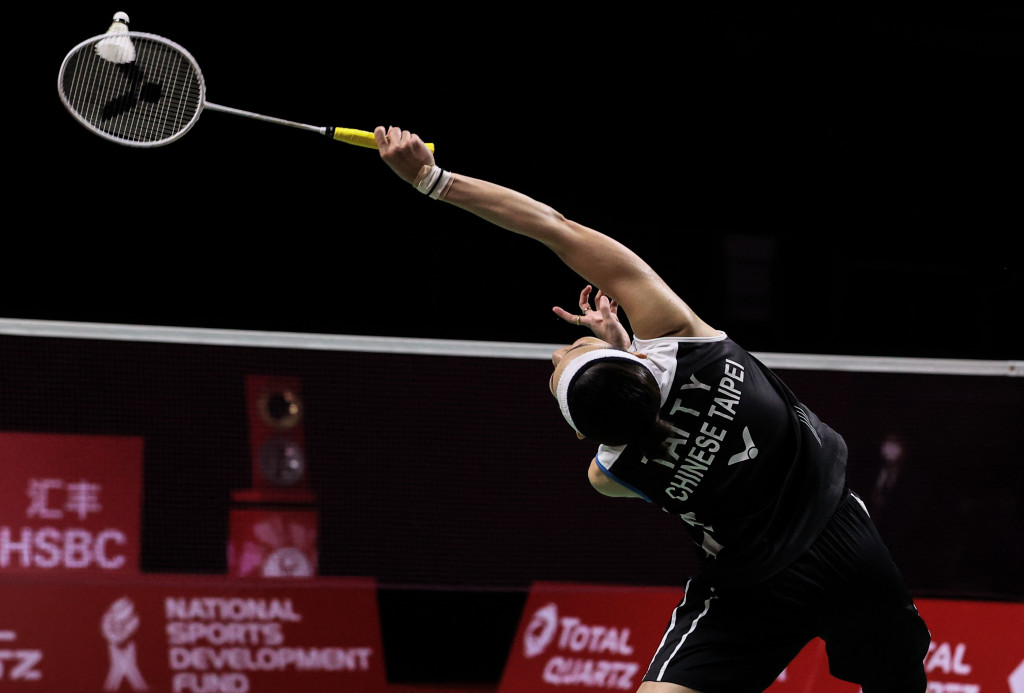 Yet, it was apparent in those two matches that it was not the unforced errors that had been her undoing, as much as Marin’s mental stranglehold. The Spaniard had it all nailed down, opponent after opponent shrinking in the face of her pace and power.

Her voluble aggressiveness seemed to have cowed down Tai Tzu Ying as it had everyone else.

So it appeared that Tai did have something to prove in their third successive final, to defend her status as world No.1. The first sign of how badly she wanted it was in the semifinal, against An Se Young, where Tai was masterly in outplaying the young Korean who had previously troubled her. In the final, her keenness to win was apparent in the fist pumps, the shouts of encouragement, that was so unlike her. She was standing her ground and refusing to be intimidated. It was a different version of the happy-go-lucky player who wasn’t particularly obsessed with winning mental games.

The first cracks in her opponent’s edifice surfaced with Tai testing Marin’s deep backhand corner. It was a spot she probed, at first infrequently and then with growing confidence. In the second game she played some of her best badminton in Bangkok, and Marin now had to come up with the answers.

“She could catch me on my backhand side,” admitted Marin. “I knew about that, I was ready for some of the shuttles but not for others because I was also trying to move her around. She did that all the time. She put more pressure on my backhand today than in our previous matches.”

The Spaniard, combative as ever, nearly pulled off a third successive win, leading 19-17, and just a couple of points away from an epic hat-trick. 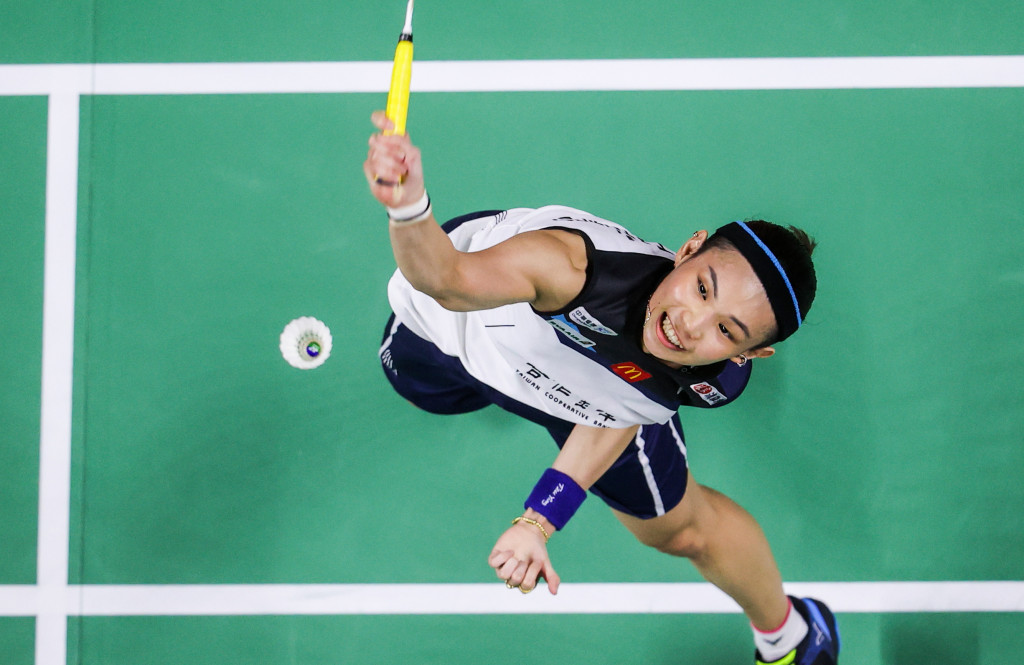 Tai had pulled off one escape act in Bangkok before this, in graver circumstances. It was the semifinal of the TOYOTA Thailand Open and she was four match points down to Ratchanok Intanon. Tai is not used to playing percentage badminton; she is too adventurous for that. Yet, not only did she play error free through that phase, she also unveiled a couple of incredible drop shots that were stunning for their precision under pressure.

She had to do the same against Marin in the third final, and this time, against someone as solid as the Spaniard, she conjured four great points in a row. The setup for match point was a drop shot that skimmed the net, beyond Marin’s desperate lunge.

On match point she once again probed that backhand corner that had given her rich dividends.

Match won, Tai reflected on what a close call it had been. This one was special, she said,  because Marin was the sort of player who gave nothing away.

“Marin keeps a lot of pressure, and she is fast. If I lose a bit of focus the gap becomes very big and very hard to chase down. I needed to take care of that because every point matters against her. So I kept telling myself that I have to keep my focus on every point. My usual issue is that I lose focus and that’s when I make a lot of mistakes. I did better in this aspect.”

What she left unsaid was that her performance was a reminder, to the world and herself, of what she was capable.