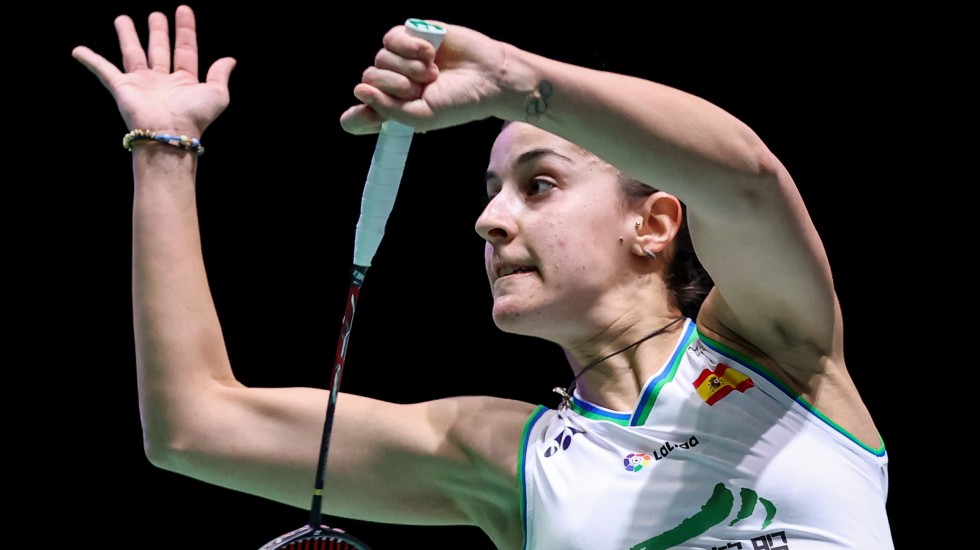 A title bout between Carolina Marin and Pusarla V Sindhu could be on the cards at the YONEX Swiss Open, the first HSBC BWF World Tour event of the 2021 season.

The Rio Olympics 2016 finalists head the opposite ends of the draw at the Super 300 tournament. Although a final faceoff is likely, both players face potential spoilers. In Marin’s half are Beiwen Zhang, who took the Spaniard to three games in their last clash at the DANISA Denmark Open in October and Pornpawee Chochuwong, semifinalist at the recent HSBC BWF World Tour Finals 2020.

The big threats for Pusarla could be Mia Blichfeldt, who beat her at the YONEX Thailand Open; and Kirsty Gilmour, winner of the SaarLorLux Open.

Among the big names are Pusarla’s compatriot Saina Nehwal and Sung Ji Hyun, both of whom are in Pusarla’s half.

Young Dane Line Christophersen, who was impressive at the Denmark Open, will sense a chance to make an impact here, as will Indonesia’s Gregoria Mariska Tunjung, who has slipped down the rankings and is now outside the top 20.

Of the Asian teams, India and Malaysia have entered strong contingents. India have a number of title contenders in men’s singles such as Kidambi Srikanth, Sameer Verma, HS Prannoy and Sai Praneeth. Among those capable of going far are Sourabh Verma, Ajay Jayaram, Parupalli Kashyap and Lakshya Sen.

Kidambi will have his hands full in the opening round, as he faces Sameer Verma. 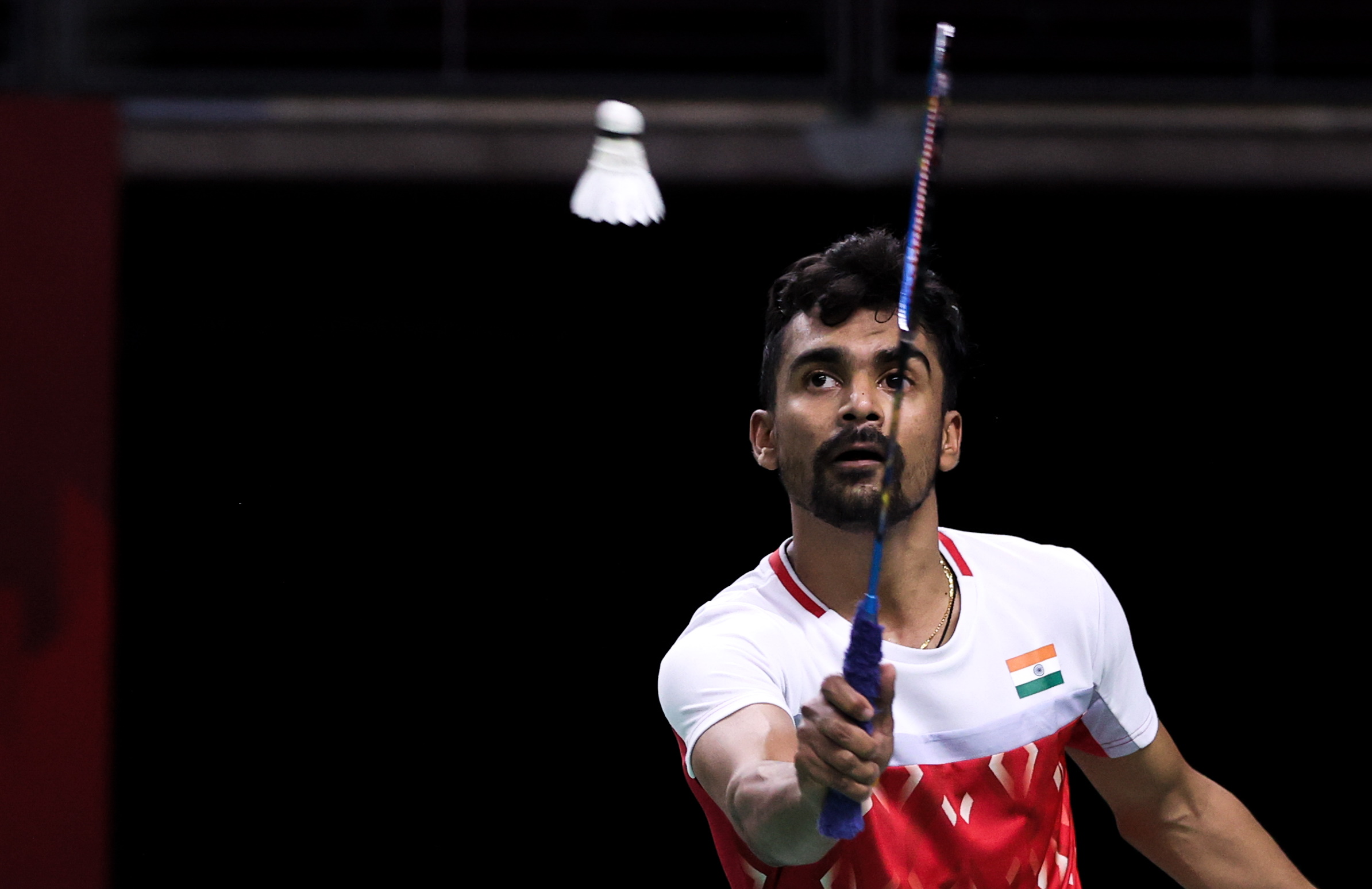 Second seed Lee Zii Jia had a disappointing time in Bangkok during the Asian Leg and will look to make amends.

India also have strong contenders in men’s doubles. Satwiksairaj Rankireddy/Chirag Shetty, semifinalists at the TOYOTA Thailand Open, had struck form in Bangkok despite their limited time training together last year. The second seeds have a good shot at going all the way to the title.

Malaysia have strong contenders in doubles. Chow Mei Kuan/Lee Meng Yean, fresh from their exploits at the World Tour Finals, start as second seeds in women’s doubles, while young duo Pearly Tan/Thinaah Muralitharan, who also made an impact in Bangkok, could well feature in the business end of the tournament.

For Europe, French duo Thom Gicquel/Delphine Delrue will look to press ahead after their memorable Asian Leg campaign, where they made two semifinals.