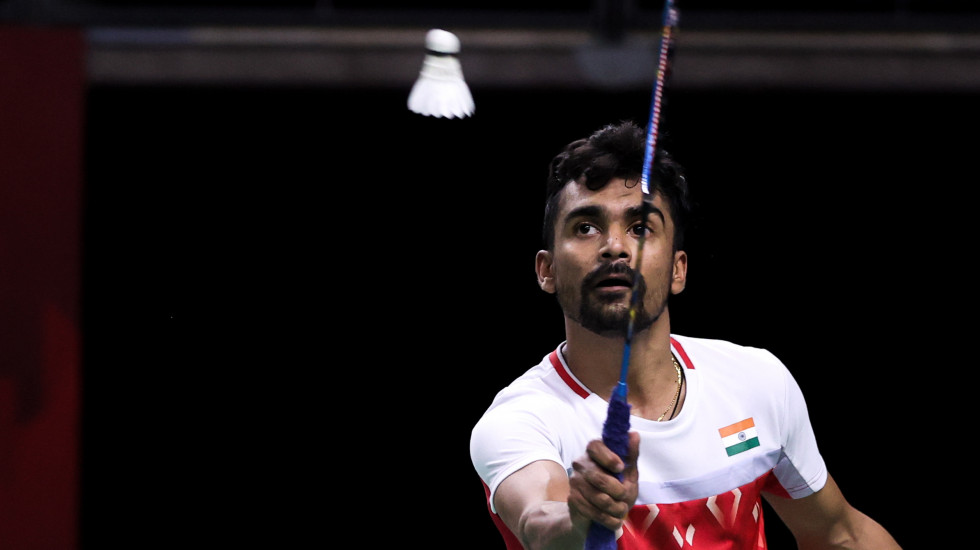 TOYOTA Thailand Open: Verma Back from the Brink

“My mental preparation was not good,” said the soft-spoken Sameer Verma despite pulling off an improbable win, coming from 6-17 down against Lee Zii Jia to take his place in the second round of the TOYOTA Thailand Open. 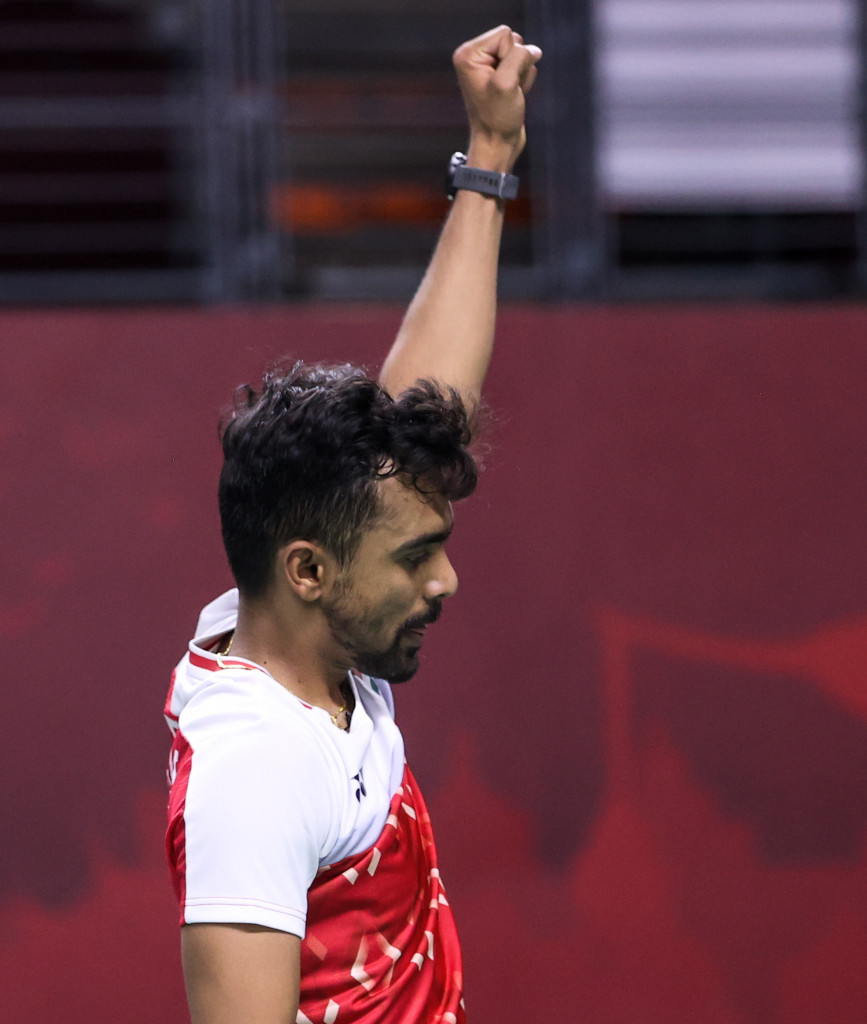 His Malaysian opponent had beaten him at their last three meetings, and was looking assured of a fourth victory. With a lead of 21-18 and 17-6 it was smooth sailing for the eighth seed until he inexplicably fell apart.

“In the second game my ankle was hurting a bit. I was not mentally prepared for this tournament. I was down during the interval of the second game, and my coach told me to just focus on playing my own style. It was all about my mind,” said Verma.

“I think this will give me confidence for the rest of the tournament.”

Verma’s characteristic tenacity was on display. The Indian, once ranked No.11 but who has since slid down to No.31 – one spot below his brother Sourabh – was nursing his ankle late in the second game, but continued to stonewall Lee’s attack until he was able to capitalise on the openings.

Verma was uncertain of making the Asian Leg, and said he’d arrived in Bangkok in perhaps not the best frame of mind. In fact, he had already booked his return flight for Thursday.

“In the second game my ankle was hurting a bit. I was not mentally prepared for this tournament because of the (pandemic) situation,” he said.

Lee could offer little on his slide from near-certain victory to defeat.

“I think from the start I made a lot of mistakes, but luckily I overcame that to claim the first game. It was a tough game for me and the second game was a long one. In the final game, you can see Sameer led the whole way. I tried my best.”