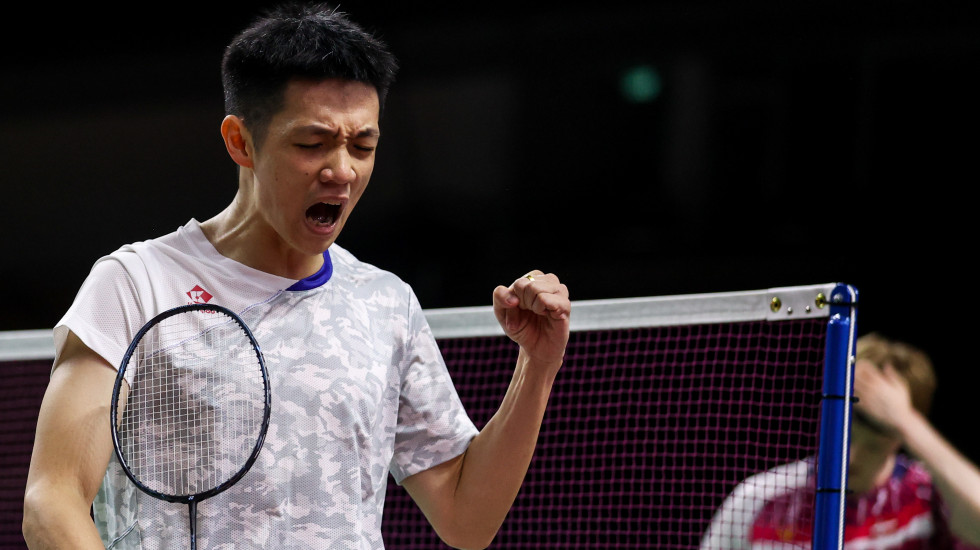 Liew Daren celebrates during his win over Anders Antonsen.

There was a moment late in the second game of their opening round match at the YONEX Thailand Open, with Anders Antonsen fast catching up on Liew Daren, that the Malaysian played that rarely-seen shot in men’s singles – the loopy slow drop from the back, with the shuttle mesmerisingly close to the tape.

It was a big moment, for had the shuttle fallen on Liew’s side, chances were that Antonsen would have swung the momentum. As it turned out, that sparkling moment gave Liew a breather at 17-14 from which he could sight the finish line. Liew, world No.41, did seal the biggest upset of the tournament so far, knocking out the third seed 21-12 21-18.

“That shot was not practiced at all, I just played it. If it works, it works,” Liew smiled when asked about his slow drop, played under pressure with Antonsen having recovered from 4-11 to a two-point deficit at 14-16. 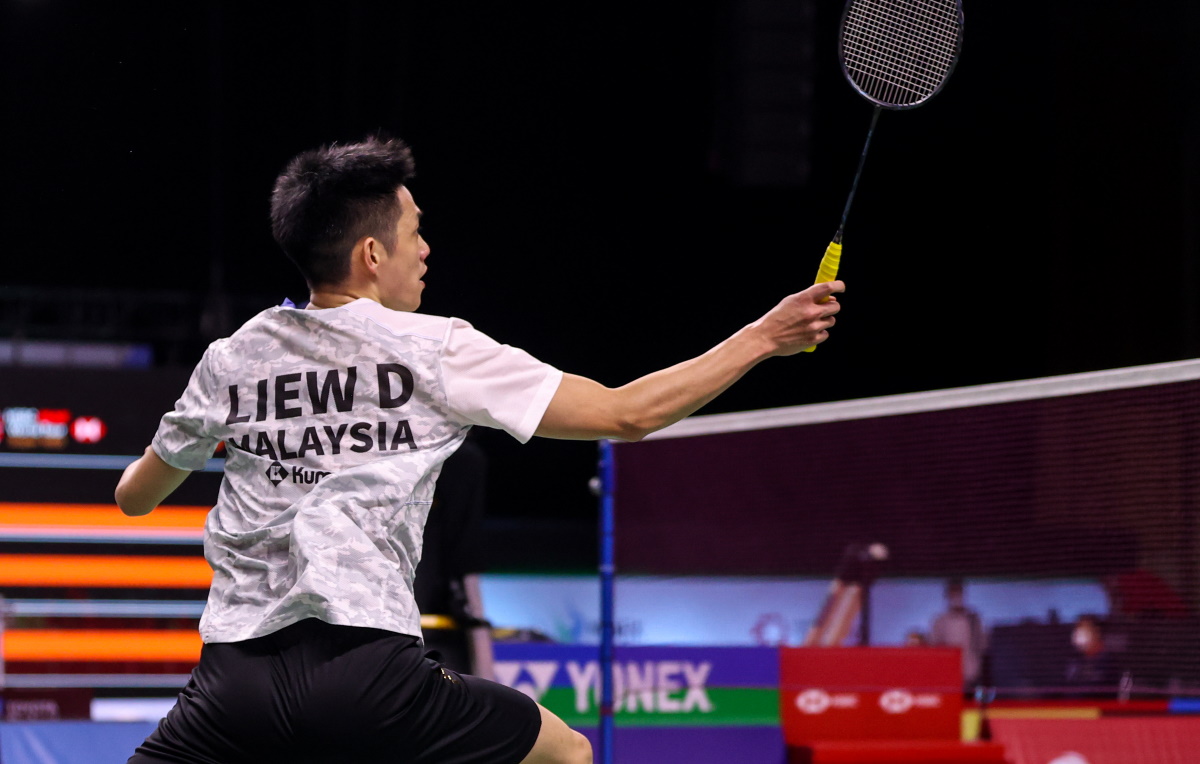 The result came quite out of the blue, for Antonsen, champion at the DANISA Denmark Open last October, was pitted against a player who was promoted from the reserves list, and who isn’t even part of his national squad.

Having been unable to train consistently over the past few months due to the lockdown, Liew acknowledged he could come in with very little pressure on his shoulders. The Malaysian quickly shut Antonsen out of the opening game and took a 11-4 lead in the second, before the Dane fought his way back.

“I’m quite surprised. Before this tournament I was not sure if I was participating because I was on the reserves list. So to make it at the last minute and to win against the third seed is a big surprise for me,” said Liew.

“Before this tournament I didn’t have much training because of the lockdown. I just kept myself fit at home. I always think I can compete, because my past results show that sometimes I do well, so I believe in myself, but it’s just that sometimes my condition is not so good.” Antonsen, who wasn’t as fluid as he would’ve liked to be on court, commended Liew’s performance.

“Daren played his chances, he played a good match, gave it a hundred per cent, so he was the better player. I was a bit surprised by my performance, but not by Daren’s, I know he’s a good player, he can play like that on his best days. I hope I can play better next week.”