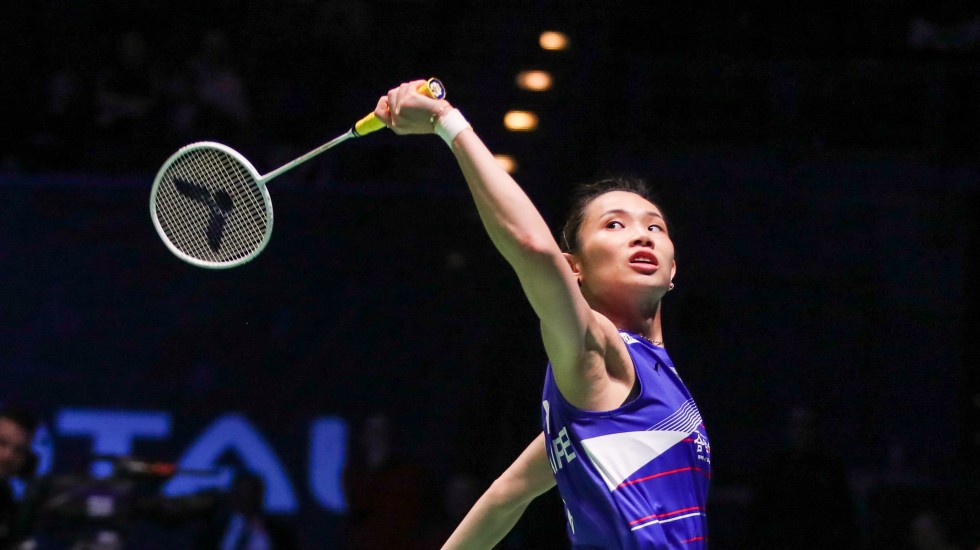 Fireworks All Set to Light Up New Year

After a disrupted 2020, badminton fans can look forward to the New Year as they will be treated to three weeks of non-stop action when the Asian Leg kicks off in Bangkok with the YONEX Thailand Open. With most of the stars having confirmed their entry, the YONEX Thailand Open, to be followed by the TOYOTA Thailand Open and the HSBC BWF World Tour Finals 2020, will provide a unique setting as players seek to rediscover their match feeling and sharpen their game in anticipation of the Tokyo Olympics.

Both for the teams and for those watching them, the primary question will be on how much effect the long layoff has had on the winning edge of the top players. Can they shrug off the cobwebs and continue from where they left?

All Eyes on Momota 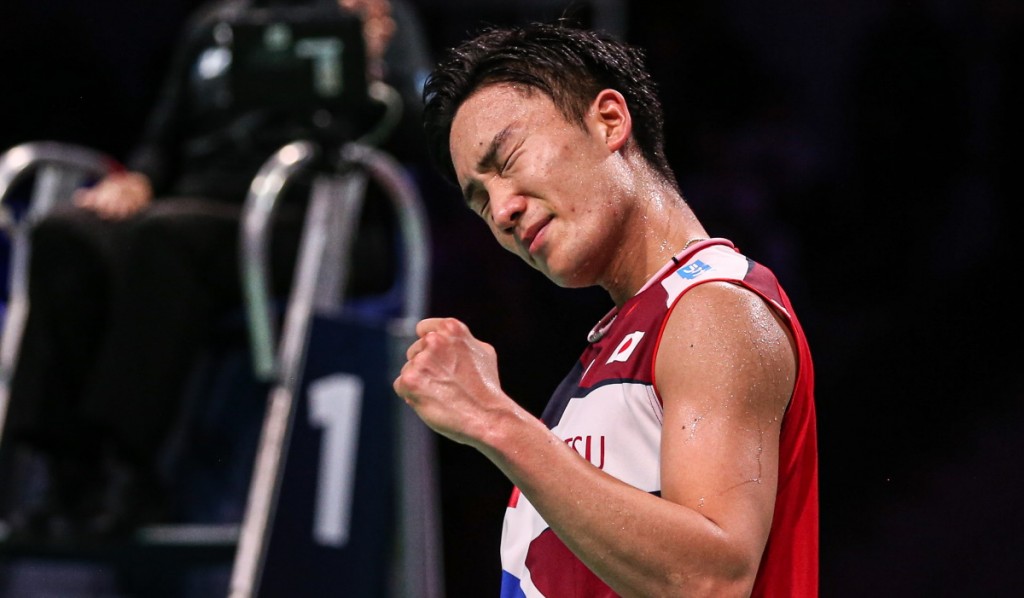 Kento Momota, who will be playing his first international competition after his traffic accident and subsequent surgery in January 2020, will be pleased with the draw. First up is Khosit Phetpradab, who struggled in early rounds all through 2019 and the few tournaments of 2020. The second round will be particularly interesting to Danish fans, for it is likely to feature Denmark Open hero Rasmus Gemke against Momota.

Gemke surged into the Denmark Open final with a breezy, attacking performance, and if he serves up similar fare in Bangkok, Momota could have a problem or two to solve.

Anthony Sinisuka Ginting in the quarterfinals, Viktor Axelsen in the semifinals and Chou Tien Chen or Anders Antonsen in the final are Momota’s anticipated opponents, going by seeding and form. With the exception of Chou, who was runner-up at the All England, the others have won tournaments this year – Axelsen breaking a two-decade winless spell for Denmark at the All England in men’s singles: Ginting triumphing at the Indonesia Masters, and Antonsen on home soil at the Denmark Open.

Away from the heavyweights, the most intriguing of the first round battles could be Lee Zii Jia versus HS Prannoy. Lee was in brilliant form at the YONEX All England, very nearly upsetting eventual champion Axelsen in the semifinals. The lanky Malaysian has acquired a solidity in his game that was missing earlier. Kidambi Srikanth is a likely opponent in the second round, after which he is expected to run into second seed Chou Tien Chen.

Tai Tzu Ying is obvious favourite in women’s singles, although her All England victory was nine months ago. The absence of Chen Yu Fei opens the draw up for the other contenders – primarily Akane Yamaguchi (No.2 seed), Nozomi Okuhara, Ratchanok Intanon, Carolina Marin and Pusarla V Sindhu.

Okuhara will arrive in Bangkok with the Denmark Open win in October still fresh in her mind, but her compatriot Yamaguchi hasn’t played since the All England and will look to avoid any early-round jitters against Russia’s Evgeniya Kosetskaya, who, in fact, beat her in a sensational match at their last meeting in 2019.

There will be a lot of curiosity around the form of Carolina Marin and Pusarla V Sindhu. Marin hasn’t been her consistent, solid self this year. At the Denmark Open she struggled to maintain the intensity she is so famous for. A straight-games loss to Kirsty Gilmour followed, at the SaarLorLux Open.

As for Pusarla, both opponents and fans will be keen to see the effect of her recent training stint in England.

The big question in men’s doubles will be whether Hiroyuki Endo and Yuta Watanabe – who have lately gotten under the skin of Marcus Fernaldi Gideon and Kevin Sanjaya Sukamuljo – keep up their dominance. Endo and Watanabe captured the All England holding off the Minions in an absorbing battle, and they do have a good draw in Bangkok, starting with the USA’s Phillip and Ryan Chew.

With Ayaka Takahashi having retired earlier this year, the YONEX Thailand Open will mark the passing of the baton to the next generation. The Misaki Matsutomo/Ayaka Takahashi combine served Japan for well over a decade, but Takahashi’s retirement is not expected to cause much disruption for Japan. Apart from the top two seeds, All England champions Yuki Fukushima/Sayaka Hirota and world champions Mayu Matsumoto/Wakana Nagahara, Japan also have Chiharu Shida/Nami Matsuyama, winners of the US Open and Korea Masters last year.

Praveen Jordan/Melati Daeva Oktavianti and Dechapol Puavaranukroh/Sapsiree Taerattanachai met in the final of the All England, and with the absence of the Chinese in Bangkok, are seeded two and one. Jordan is a sight when he’s on song; but he is also prone to inconsistency and that makes him an unpredictable and exciting package.

Both Marcus Ellis/Lauren Smith and Mark Lamsfuss/Isabel Herttrich had a happy spell in Europe, with the Germans winning their career’s biggest prize in Denmark and making the final of the SaarLorLux Open.

Ellis and Smith memorably were in the semifinals of the All England and the Denmark Open, and will be strong contenders for a good show in Bangkok.