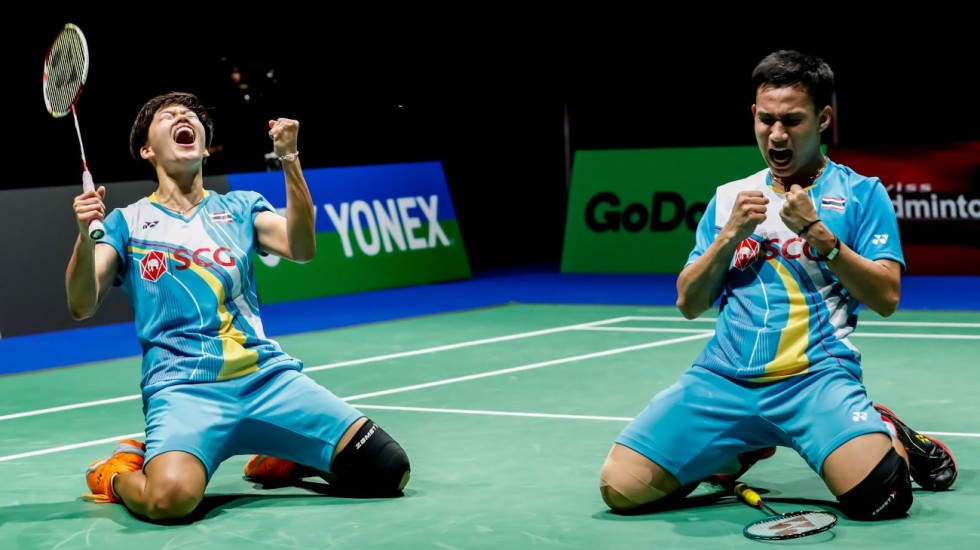 Fans in Thailand will be in a unique position to enjoy live stadium viewing of back-to-back top-class badminton tournaments next month when the season resumes in Bangkok.

With fans allowed in to the venue under strict health and safety protocols from the second tournament onward, home shuttlers are keen to use the famous Thai support to their advantage.

Mixed doubles star Sapsiree Taerattanachai is filled with excitement ahead of her competitive return.

“I’d like to invite all Thai brothers and sisters to come and cheer us. Please be our strength and encouragement,” she told local badminton enthusiasts.

Kantaphon Wangcharoen, Thailand’s No.1 men’s singles player, added: “When I compete at home, I give more than 100 per cent of myself to the match and the Thai people.”

The Asian Leg would be the first time a country hosts three consecutive premier tournaments. World No.12 women’s singles player Busanan Ongbamrungphan wants fans to be part of the special chapter in the nation’s sporting story.

“I’d like this competition to bring happiness to Thai people. Come and make history with us,” she said.

In addition to the Thai players, the events also welcome some of badminton’s biggest stars, including world No.1s Kento Momota and Tai Tzu Ying, back to the circuit after a significant period.

The list of athletes qualified for the HSBC BWF World Tour Finals would be confirmed at the conclusion of the TOYOTA Thailand Open.

The top eight players and pairs for each category in the HSBC BWF Road to Bangkok Rankings would be invited to compete, with eligibility limited to two players or pairs per Member Association.