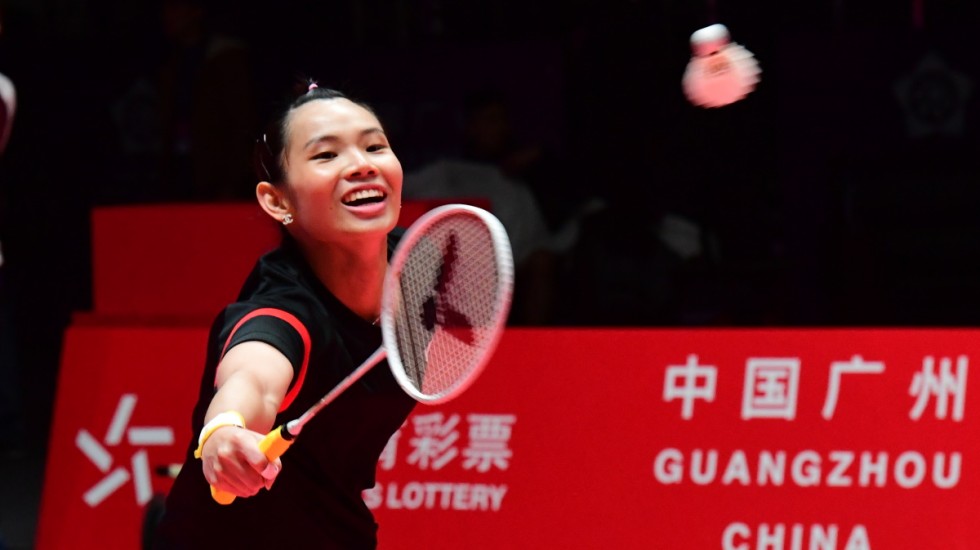 Tai Tzu Ying: ‘This Break is Good for Me’

In part 2 of our two-part interview with Tai Tzu Ying, the world No.1 speaks about the break from competitive badminton and her thoughts on maintaining the edge when competitions resume. (Read part 1 here)

How are you motivating yourself to maintain your level in training?

I have changed my mindset a little, which is to train more so that I can eat more.

Has this break away from badminton increased your hunger to get back on court?

Nothing in particular and there will not be many changes in my objective. My goal remains the same, which is the Olympic Games and also the other tournaments in 2021. 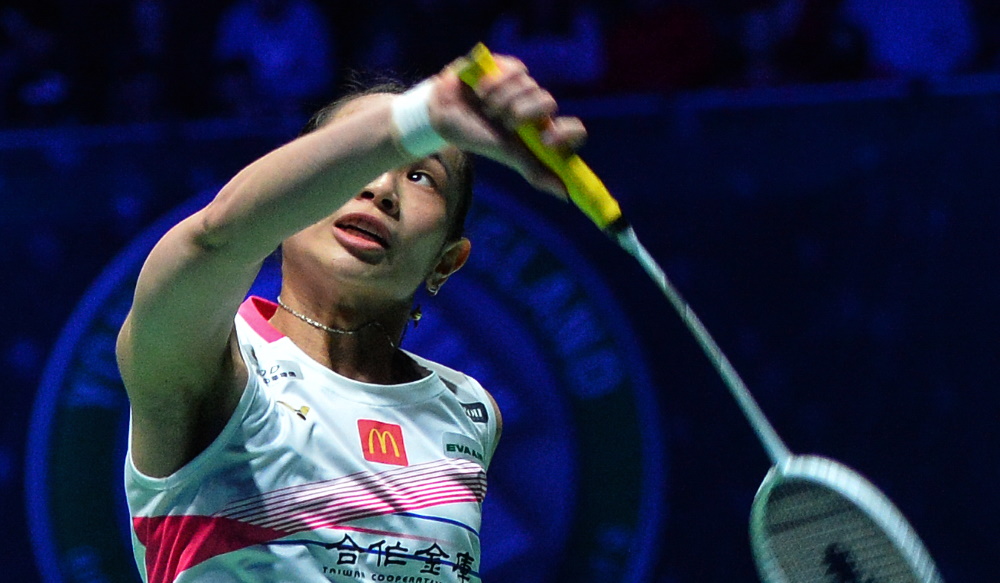 Have you been able to improve your on-court game during the break from international competition?

My training routine is still the same and not specifically focussed on strengthening any aspect. For me, analysing my game during competition would work best, as I would be able to identify whether the training I had is useful or effective during competition and am I able to apply it or perform well during competition. At the moment, I’m not competing in any tournament, so it is hard to analyse.

In past interviews, you did mention that your weakness was the number of mistakes you made. Did you try to address this problem during the last few months?

I’m not doing any particular training on this. What I could do is to remind myself to reduce simple mistakes. With my style of game, it will be hard to not make errors at all; it will be more realistic to reduce errors. It might be possible for me to make no mistakes in my game, but that would mean changing my playing style and I would lose the special features of my current game. You looked in prime form at the All England, where you beat Chen Yu Fei in the final. Are you concerned that the break from competition will take away your winning edge?

No. It did cross my mind that while returning to the competitive stage there will be elements that I will not be able to control, such as the ambience in the stadium and my rhythm in competition. This might take a few tournaments to get used to again, which is normal for any player. At the end the conditions are fair to every player and it depends on their performance on the day.

Last year, you spoke about the possibility of retirement after the 2020 season was over. Have you revised your long-term plans since the Tokyo Olympics were postponed?

I will finish all the 2021 tournaments first and then will decide. My plans haven’t changed much because the Olympics have been delayed by one year. This has been good for me, I think. I have been training and competing non-stop for 10 years. Having this break is good for me. I foresee that when the competition season starts next year, it will provide more excitement and positive energy to me and my fans and the audience.

I will register for the tournaments but it also depends on the situation with the pandemic in 2021. If the situation gets better, I hope to participate and I will be ready to compete.