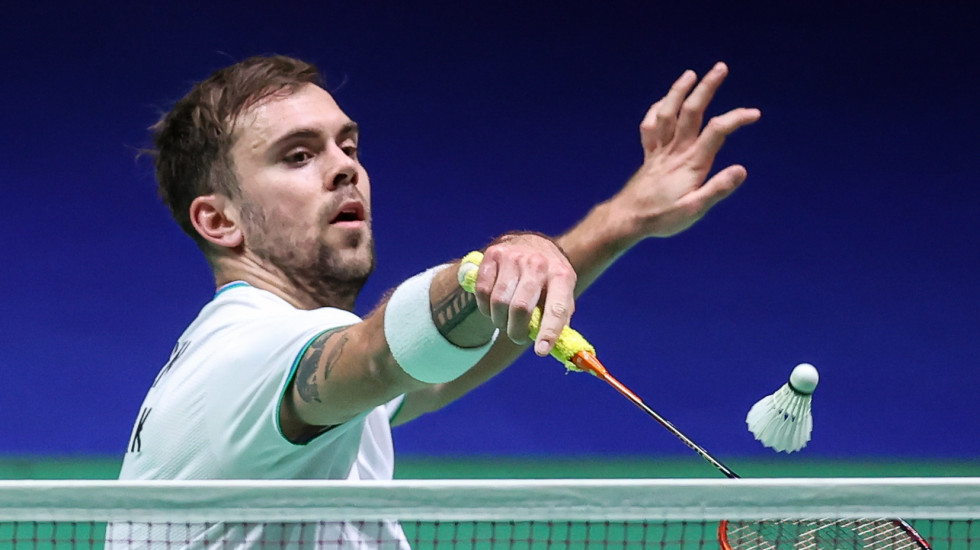 Former world No.2 Jan O Jorgensen will call time on his international career after the DANISA Denmark Open 2020, the Dane said after winning his first round match yesterday.

Having quelled the challenge of Sweden’s Felix Burestedt, Jorgensen – a former World Championships bronze medallist and Denmark Open champion – confirmed that he was done with international badminton.

“I didn’t know what to expect today. I was afraid I wouldn’t feel the adrenaline or the desire to win, because I already said I was done. And really I am done. This tournament doesn’t make me second guess or anything. It’s just made me feel it’s the right decision. This is definitely the last international tournament I’ll be playing, and it feels good to stand here and say that with peace in my heart,” said Jorgensen.

The Dane revealed he had conflicting emotions while playing his first round match.

“I felt horrible in there, I couldn’t breathe sometimes. And my legs started to feel heavy and everything. But I’m just happy that I could feel these things, because I wasn’t sure that I would be able to feel it, you know.

“I just told myself, anything can happen today, all feelings are ok, but I’m quite surprised I felt that normal, but that’s just great.”

Jorgensen, who won the Denmark Open in 2010, said it was significant that he was playing his last event here.

“Huge memories here. First one in 2005, reaching second round in Aarhus I think, when I was very young. Three years later semifinals, beating Peter Gade here and winning next year, my first major title, so this is one of the big places for me and I’m just proud to have won it, and to end it here is special.”