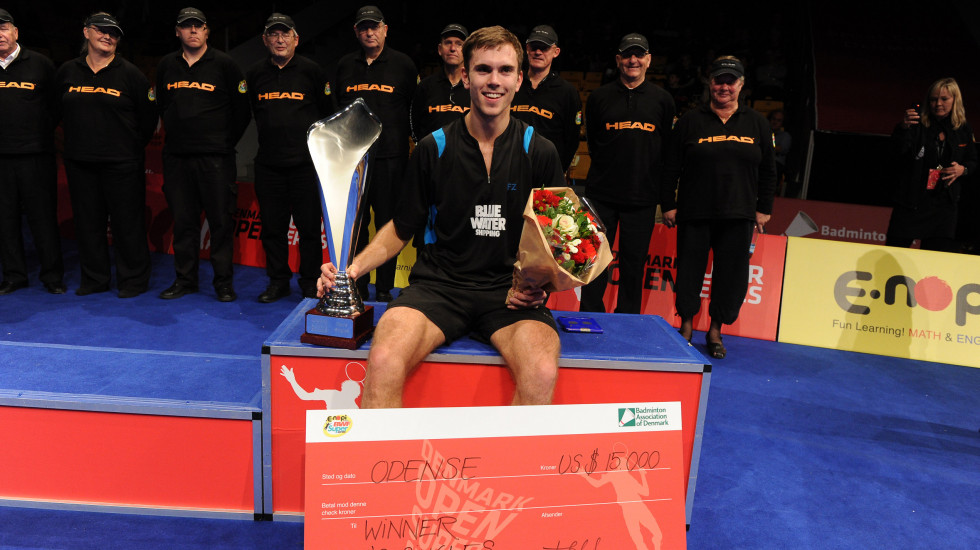 The wait is finally over and the DANISA Denmark Open 2020 will mark the return of the HSBC BWF World Tour today following a seven-month COVID-19 enforced pause. Here are some fascinating facts about the Super 750 tournament.

Standout Stat: With no Indonesian, Chinese, Malaysian and Korean participation, the men’s doubles will see winners from another nation for the first time in 10 years.