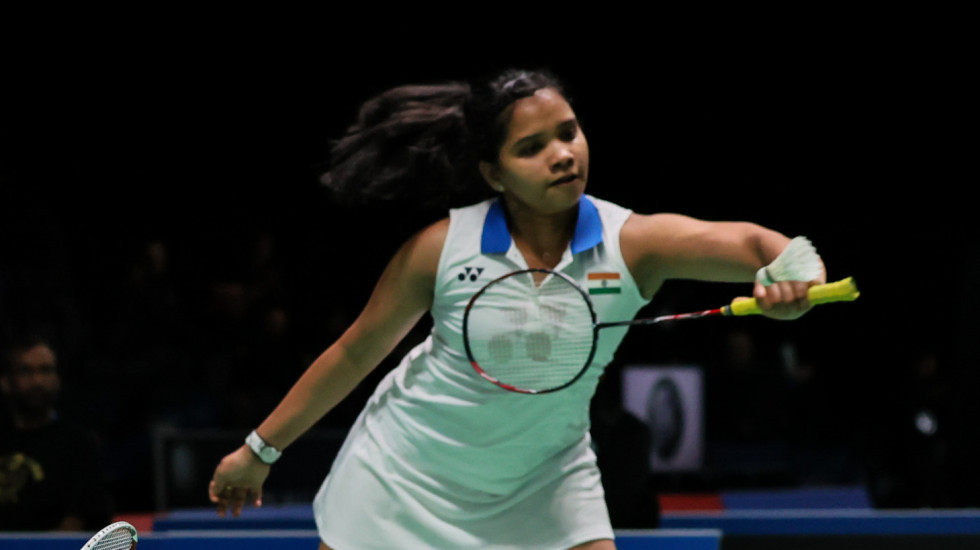 It was huge sense of relief for Reddy who was shocked by the initial news.

“It was little irritating because I didn’t show any symptoms,” Reddy told Indian media.

The duo returned negative on Saturday after they decided to get themselves tested again in a private hospital on Friday.

The Gopichand Academy in Hyderabad, India, where Reddy and other badminton athletes train, immediately closed down on Thursday for sanitation and the camp suspended for a few days.

Gopichand said that the camp would resume from Monday.