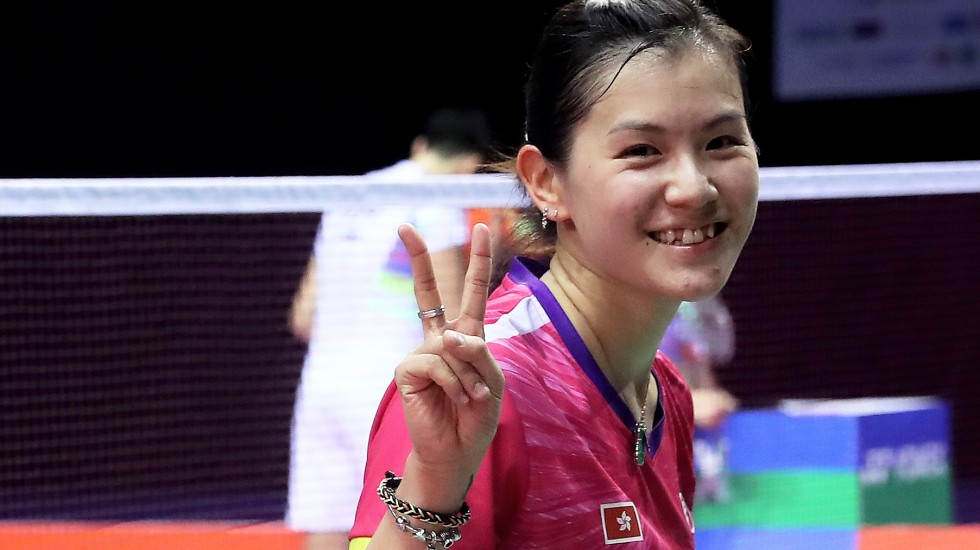 It was a quiet retirement after 15 years of competitive badminton for Cathy Chau Hoi Wah, and, significantly enough, it was on her birthday.

She had assumed that handing in the retirement form to Hong Kong Badminton Association (on 5 June 2020) would be a routine affair, and was unprepared for the mix of emotions that flooded her.

“I knew I would retire one day, and I’d planned it too, I’d talked it over with my family and coaches, but when it came to the time that I handed the form, it was quite touching. Happy, sad… not sad that I’m retiring, but that time flies. I’m happy for my achievements. Thankfully, I’m retiring without regret.”

Chau was unique in at least one respect. While many players have made the journey East to West – migrating from Asia to Europe or the Pan Am region to further their playing or coaching prospects – Chau did the opposite, moving to Hong Kong from Canada to pursue her dreams as a professional player.

It wasn’t an easy experience to begin with, for it meant long years away from family for someone who was always a “family girl”. But in the mid-2000s, Chau felt that was the only way she could make a living as a professional player, without using up family resources on travelling and training.

“It was extremely hard. I didn’t make the decision myself, it was made by my dad. I’m quite a family girl, and I loved staying with them. I was 18 when I shifted to Hong Kong. From the day I arrived, I knew I had a goal to achieve. So I was different from kids with their families here. I hoped to bring back something for my family, to thank them for the support.”

Success at the international level took time. After some promising results with Yohan Hadikusumo Wiratama, Chau partnered Lee Chun Hei to medals at four Asian Championships, memorably winning the title in 2014. Their career-high ranking of No.6 came that year.

Among her later successes was the bronze at the World Championships 2017 in Glasgow.

“It was late for me already. But it shows that if you hang in there, things happen. I didn’t give up from day one until now. So it’s very memorable.

Her toughest opponents in a long career?

“(Liliyana) Natsir and (Tontowi) Ahmad for sure. We played them many times, but every time we lost to them. They were like the championship killer for us. I love how Ahmad and Natsir worked hard and kept changing from year to year. They were very smart and clever together. 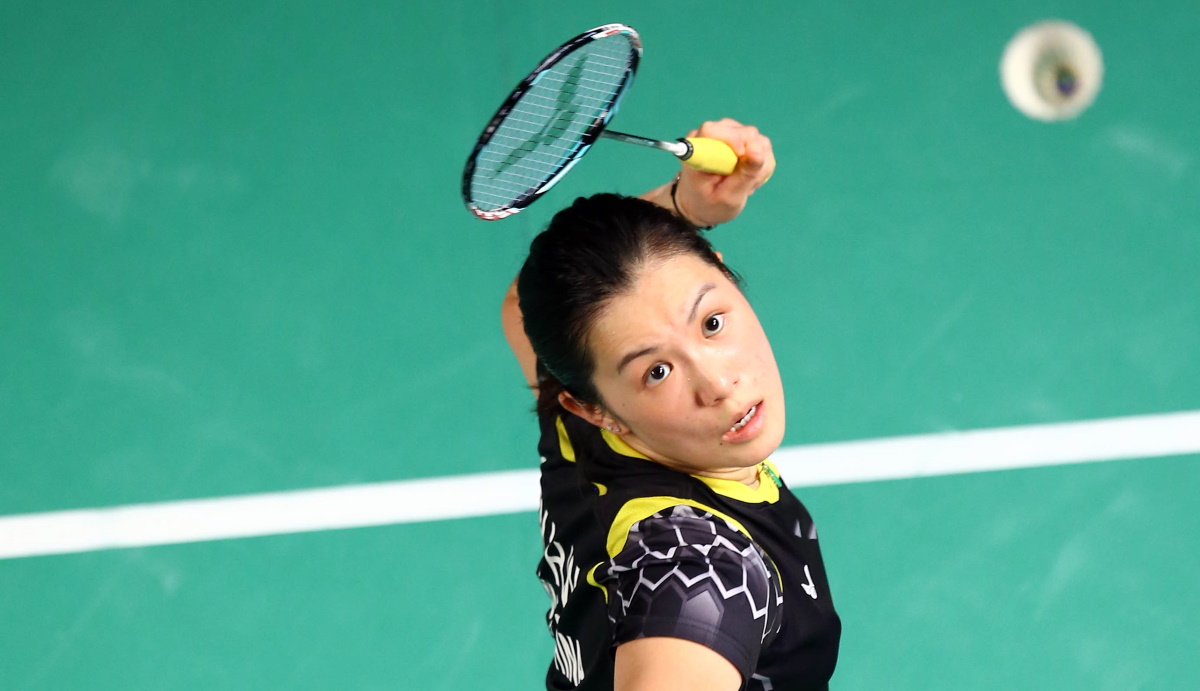 “The skills of Natsir and Ahmad… the attack and placement of Ahmad, and how Natsir set up the net shot… I remember how joyful I was to play them.

“I don’t care about winning or losing. I enjoy the challenge, I enjoy the moment, mostly. That’s why you don’t see me celebrate wildly.”

Recurring neck trouble following an injury at the Japan Open 2017 signalled to her that it was time to call it a day. It was getting harder to stay away from family.

Having signed up as coach with Mandarin Badminton Club in Toronto, Chau is happy to be able to contribute to the game in Canada and show the path to elite badminton to her trainees.

“I’m very excited, and nervous as well,” she says, about the new chapter in her life. “I haven’t been with family for a long time.”