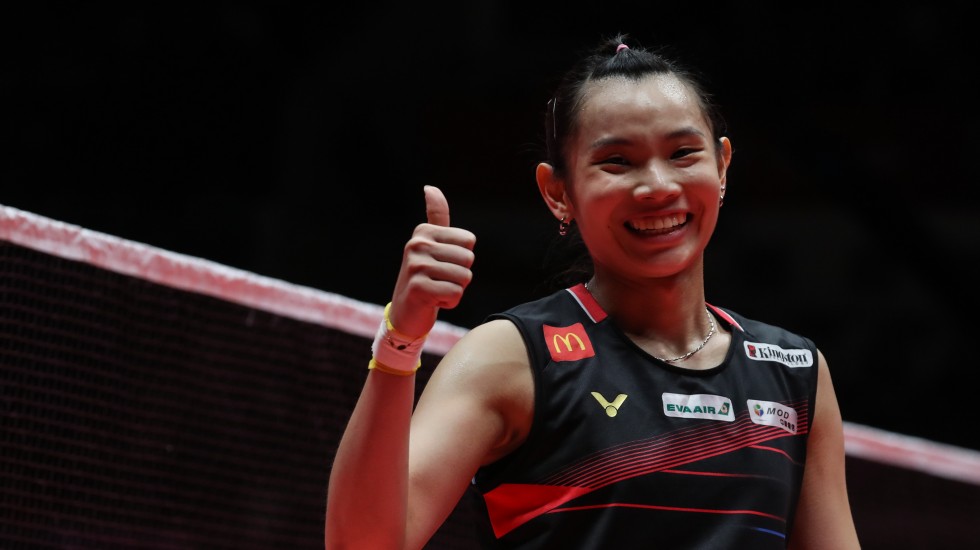 Away From Puzzling Opponents, Tai Works on Jigsaw

March saw Tai Tzu Ying recapture the All England Open and turn the tables on close rival Chen Yu Fei after three straight losses in finals. However, soon after, the coronavirus pandemic forced the suspension of the circuit; Tai now has the time for pastimes that she earlier didn’t. 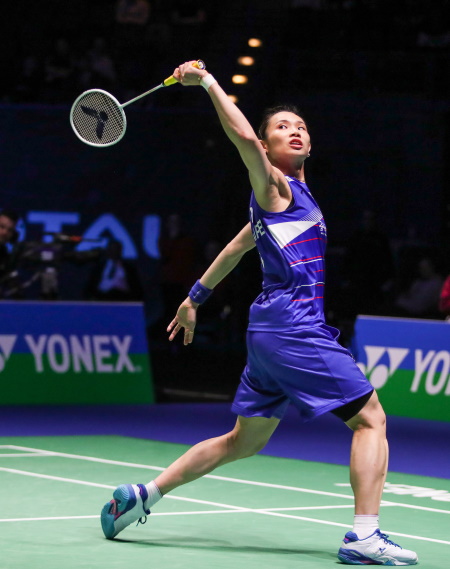 “I’ve been watching movies and doing a jigsaw puzzle. I’m currently doing a 4000-piece puzzle. It’s not done yet, I’m almost finished. I only do it when I’m free, outside of training and rest. I usually work on the puzzle on weekends. I started about two or three weeks ago,” said the All England champion, during an online call from Taipei City.

Tai, who had previously contemplated retiring after Tokyo 2020 (earlier scheduled for July-August this year), said she would play the whole of the 2021 season before making up her mind.

“I’ll play till the end of next season before making a decision. My current plan is to complete next season,” said the Chinese Taipei star.

“I’m taking this time to get some proper rest because the competition schedule was intense. Now is actually a good time to rest and get ready for the Olympics.”

While her training is under more relaxed conditions, Tai is still spending time on her overall fitness.

“It’s relatively more relaxed now because I don’t have a packed competition schedule. So I can put more emphasis on training outside of racket training. Therefore, my training time on court is not as long,” said the No.1.

“For instance, agility, high intensity training, and we play other games such as beach football. I quite like these sessions because earlier I never had time to do these things.

The training intensity now is not as high so the chances of getting injured are lower. It’s more about maintaining my physical form with consistent training.”

Tai’s day starts early; she leaves home by 7 for her 8.30 morning session. The session goes on till 11. Following lunch and rest, she resumes training at 2pm. The noon session ends around 5 or 6.

Tai admitted that given the lack of international competition, she was concerned about being rusty when she eventually returns to the circuit.

Any message for fans?

“Without any competition, there’s little media exposure. I hope that everybody won’t forget me!”