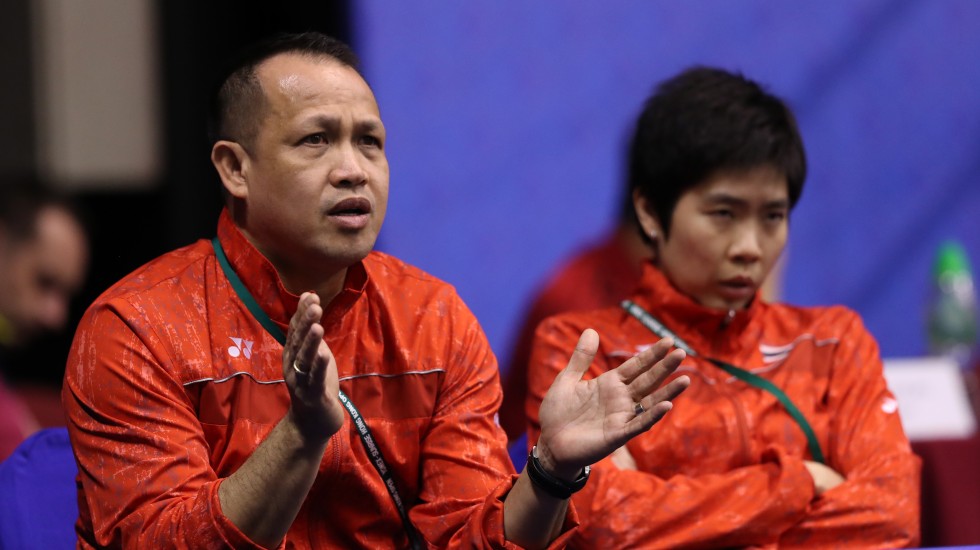 With most countries under lockdown due to the coronavirus crisis, online team meetings and training sessions are now par for the course in badminton.

Thai players, like some of their peers elsewhere, are mostly training from home, working to a programme and monitored over video by physical trainers and coaches.

While such methods have helped plan and execute team training sessions, the challenge of ensuring intensity remains.

Thailand, with chief coach Rexy Mainaky at the helm, have found it useful to rely on another piece of technology – the smartwatch.

Thai players have been wearing smartwatches on and off-court for several months now; the data being used to track diverse fields, including heart rate and sleep patterns. In the weeks after the last tournament – the Yonex All England – smartwatches have proven particularly useful to ensuring intensity, at a time when the risk of slacking at home is high.

“Most of the players are asked to wear a Polar watch, so our support team can monitor them,” says Mainaky.

“We can compare current data with past data. The support team keeps sending me reports of the players’ progress, and how much they are pushing themselves.”

The team has been unable to return to regular training since arriving in Bangkok after the All England. To maintain their condition, the players have two sessions of physical training six days a week. With limited access to courts, implementing technical sessions is harder, and players are encouraged to play shadow sessions or hit against a wall.

“There are 10 of us in the coaching team and three physical trainers,” says Mainaky. “I’ve appointed one coach to monitor each discipline; every coach must handle around 10 players so they can monitor their training with quality.”

Most of the programme is physical. Sessions are twice a day, two hours each on six days, while there is one session on Tuesday and Friday for technical training.

“Players can do shadow training or hit against a wall, or something similar, which helps maintain focus and reaction time. They should hold a racket so they don’t lose the grip,” says Mainaky. 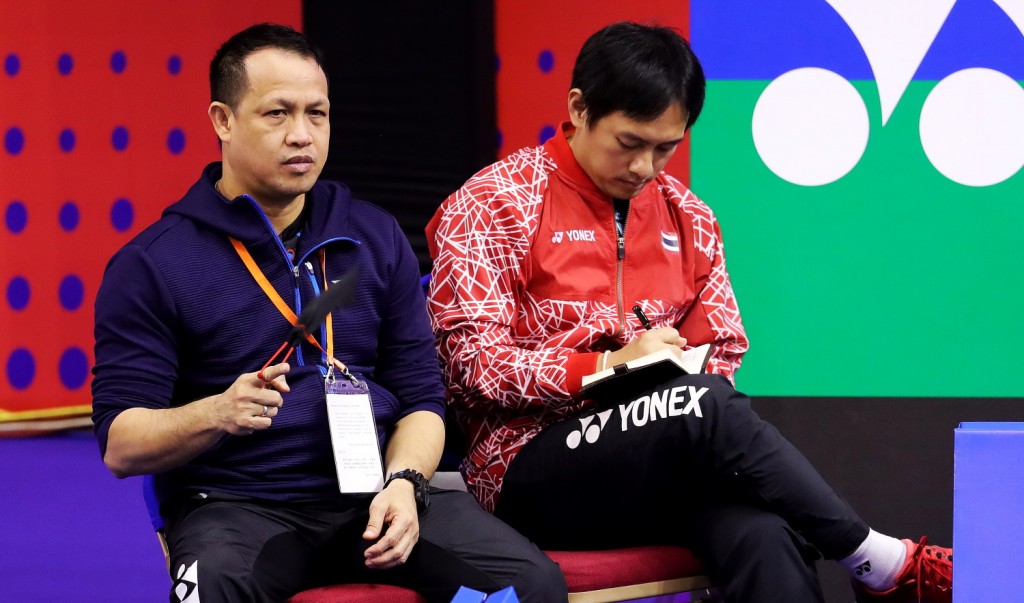 “It is difficult to maximise their on-court training. We can maximise their physical training, so I instructed the physical trainer to set the programme. If we leave it only to players, the intensity might not be 100 per cent. It’s different if the coaches monitor via video, and we can point out something. All coaches have been instructed to monitor their players.”

Mainaky recognises that in such extraordinary times, players have to be “clever” about exercising without equipment.

“I’m not sure how much equipment they have at home. Most have bicycles or small dumbbells. They should be clever. They should think of traditional ways, like using a stone or something heavy in a backpack. Bodyweight exercises should be enough for now.

“We also encourage players to watch videos. Coaches are constantly in touch and ask for feedback.”

Mainaky also believes that it might be important to provide psychological support as players are unused to being cooped up at home.

“I would like to call a meeting of all coaches and arrange a session with a psychologist. Some players might be bored, so we need to work on how they can kill boredom and stay motivated.”

Mainaky is all for the players having hobbies to keep their minds occupied.

“It’s good if they want to do their own thing. It’s not so good If they are sitting down all the time. There are not so many positives in this situation. What we are doing is only an emergency measure.”