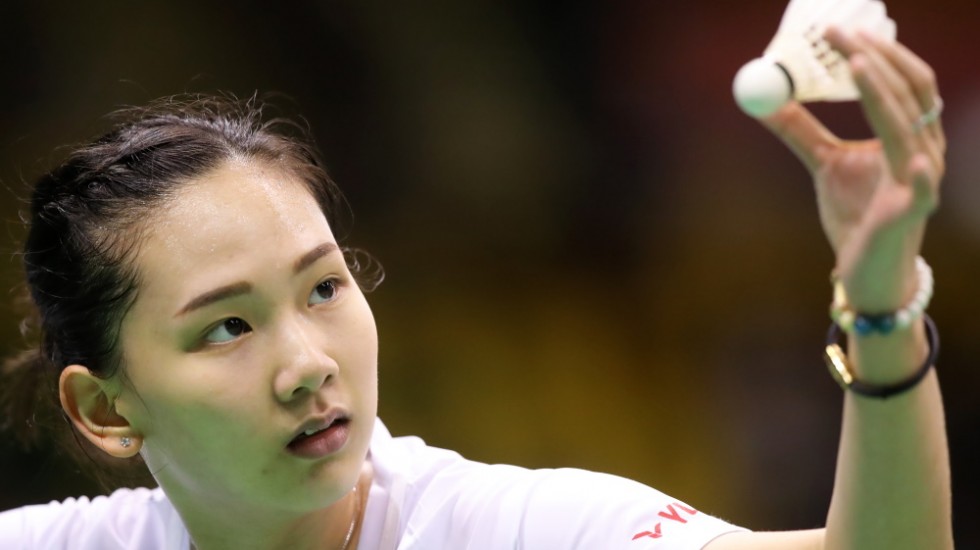 For a player who has made incremental gains through her still-young career, the last few weeks signalled a big jump in the fortunes of Pornpawee Chochuwong.

In February she beat no less an opponent than Carolina Marin in a final – that too, on the Spaniard’s home turf, at the Barcelona Spain Masters. A few weeks later, she survived a torrid opening round at the YONEX All England before beating He Bing Jiao to make the quarterfinals.

These results have now seen her climb to her career-best ranking of No.13, just 78 points behind compatriot Busanan Ongbamrungphan. She will also be eyeing the Race to Tokyo – for she is just 2,788 points adrift of Ongbamrungphan, who is currently Thailand’s second-placed player behind Ratchanok Intanon. As a player who has spent most of her career somewhat overshadowed by her better-known compatriots, Chochuwong’s time in the spotlight has arrived.

The Thai has had to work her way up. Not blessed with Intanon’s sublime skills, Chochuwong has had to depend on her work ethic in preparation and stubbornness on court, a fact that Marin acknowledged: “She’s a good player, a good fighter. Sometimes she’s doing really well, so you have to be really careful when you play her.

“Everyone said it would be easy for me to win in Barcelona, but I knew I would have to go match by match.”

Going into the second round of the All England after an hour-long opening match, Chochuwong faced He Bing Jiao, to whom she’d lost eight of their nine matches. The Thai fought off a first game loss and nervous moments in the second before pulling away.

“This is really important for me because you get a lot of ranking points,” said Chochuwong, having made the quarterfinals. “It was quite tough because she is so consistent. I had to fight and fight. My coach asked me to be more specific in playing my shots, that there was no need to hurry up or make mistakes, to keep pushing ahead.” 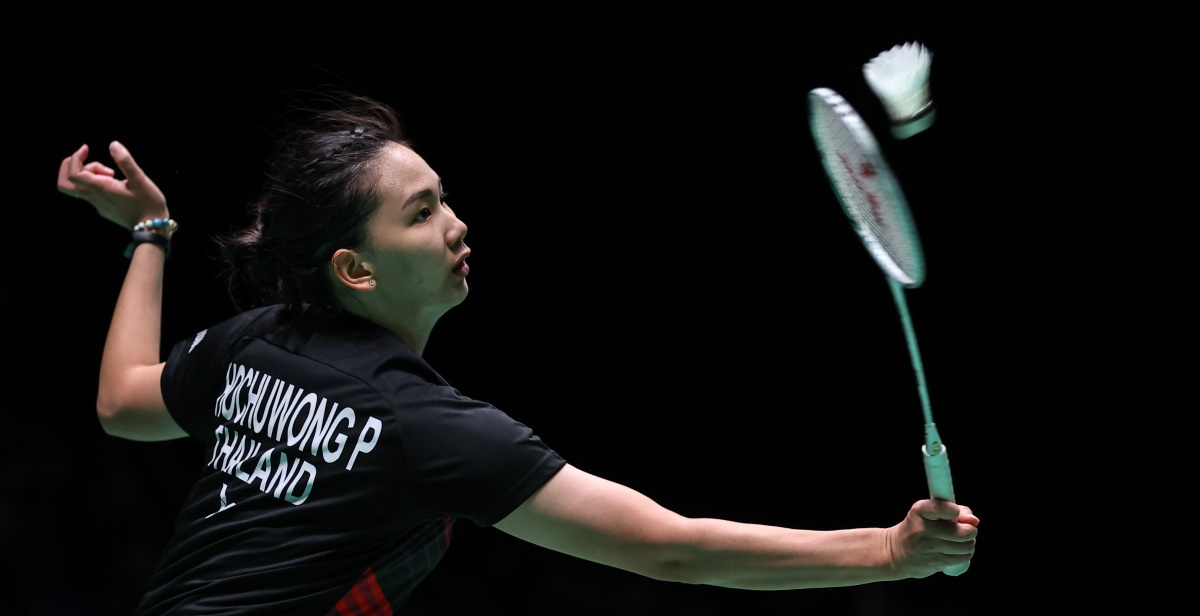 Beating Marin in Spain, Chochuwong stated, had been a big achievement, and she hoped to use that to build her own confidence and momentum.

“I was confident, she is such a good player and I just had to follow her. Maybe I really fought hard on that day. I think I got more confident after beating her. But many things have to be improved and I should get more consistent.”

Having spent nearly three years hovering around No.20, Chochuwong hopes she can break through to the top 10.

“Now I’m with the national team and I have more training time, so I’ve been able to improve. My coach wants me to get stronger and faster. I hope I can enjoy the game and I hope I will get better.”