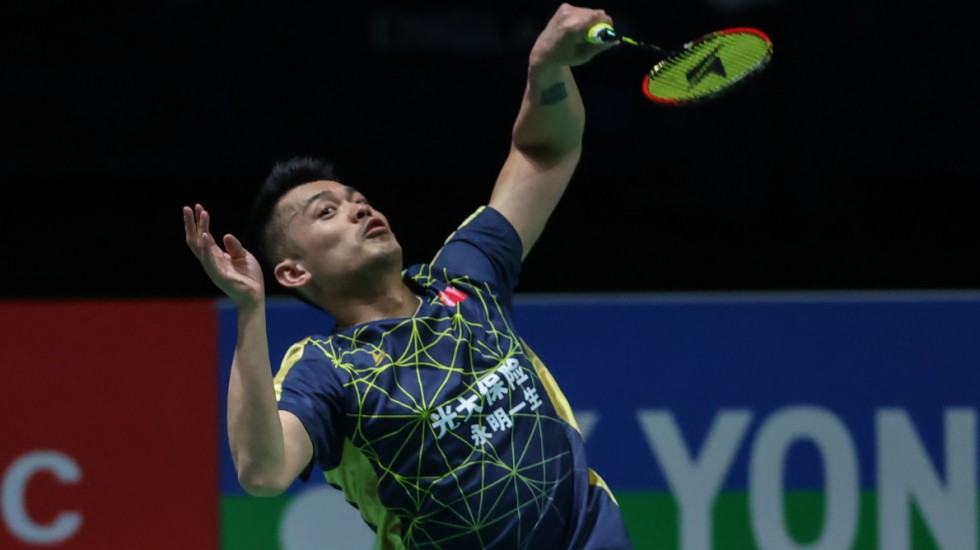 Six-time champion Lin Dan conjured an escape route from two match points down against Kunlavut Vitidsarn in the opening round of the YONEX All England 2020 today.

That his three-game victory came against a player half his age in possibly his last All England adds to the significance of his achievement.

There was no hint in the early passage of play to suggest such a dramatic turnaround. Vitidsarn knew he had the legs to outlast the older man in the longer exchanges, and with a quick first game win and big leads of 16-10 and 18-13 in the second, he was well on his way.

Lin stayed in the hunt through sheer skill, his whippy half-smashes and difficult angles keeping the pressure on the three-time world junior champion. With Lin steadily closing the gap, Vitidsarn’s desperation to close out the rallies showed. Lin, veteran of many a similar situation, craftily waited to spring the counter-attack, and the suddenness with which that came left the Thai stunned. When Vitidsarn opened up, Lin was ready with the counter. In a flash Lin had the second game, and carrying forward that momentum into the third, he was up 5-0 and 13-4, effectively burying his opponent’s challenge. The match was his on the 63rd minute, 13-21 22-20 21-10.

Vitidsarn could only marvel at how quickly the match had turned.

“I had good control of the shuttle in the first game. I didn’t feel any pressure, I thought I’m younger than him and I played my style. This is such a big tournament, a Super 1000, and I was keen to do well. He is Olympic and world champion and I thought I had to do well. 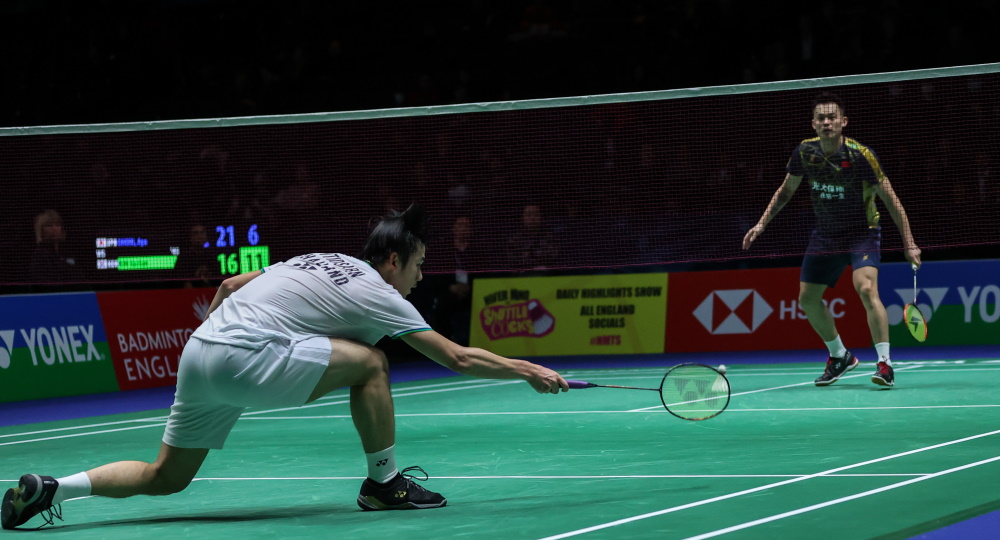 “In the second game I tried to push the pace as I wanted to put pressure on him. I had two match points, but he has so much experience. I thought he would be tired and I played the fast game. My coach asked me to play fast, and I pushed. He was waiting for me.”

Bemused at his loss, the young Thai only had admiration for his opponent, and hoped he could develop some of his weapons.

“I was too desperate to win, and on every point he put me under pressure, because he is so good. His smash was very difficult to read. By the third game I was a bit tired, because I had pushed so hard in the first two games. I would like to learn his control and his attack, his half-smash, it’s so quick.”

Next up for Lin will be familiar opponent and two-time All England champion Chen Long. The record is intriguingly poised at 9-9.