The year’s first BWF World Tour Super 1000 event is upon us. Here are some fascinating facts about the prestigious tournament. 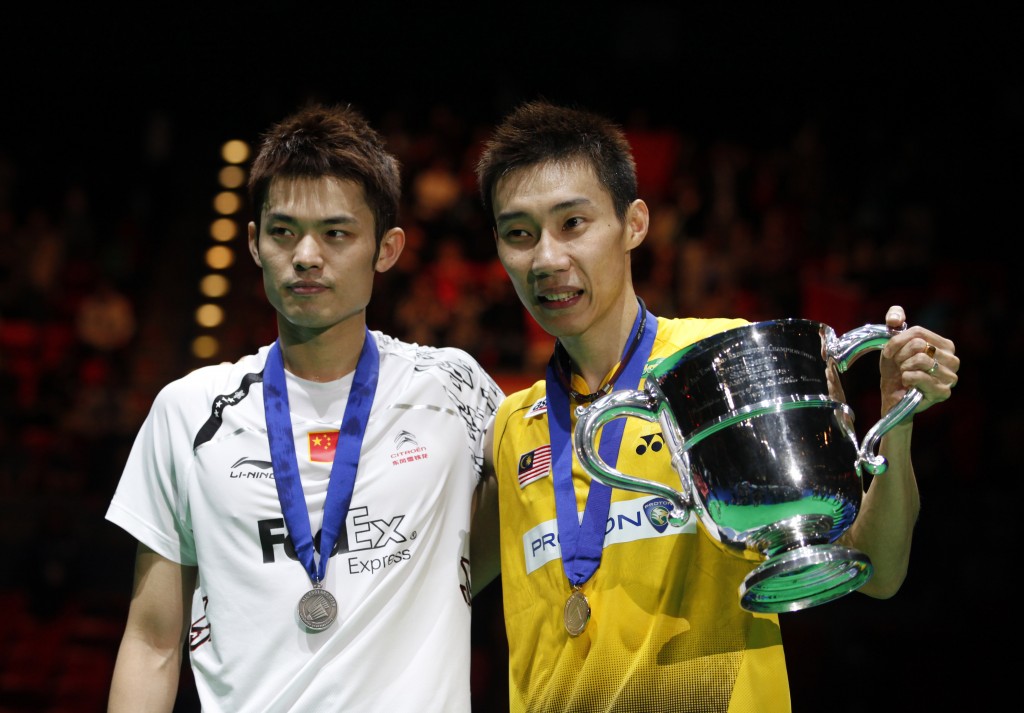