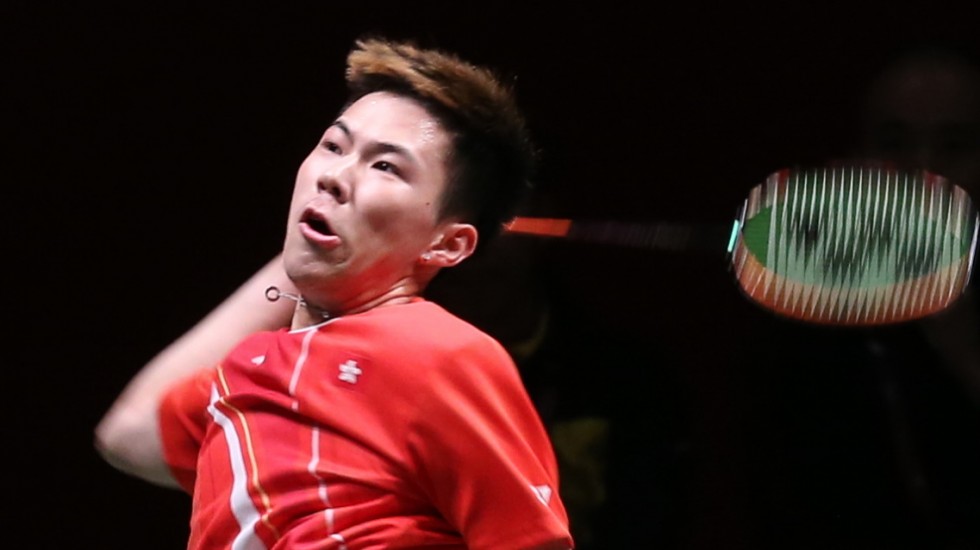 He authored one of the biggest stories of 2019 by winning the Hong Kong Open late last year, but Lee Cheuk Yiu has consigned that dramatic week to history as he sets out to tackle the challenges of an Olympic year.

“I don’t think of the Hong Kong Open at all because this year is very important,” he claimed, after his first round win over Indonesia’s Shesar Hiren Rhustavito at the PERODUA Malaysia Masters 2020 today. “My ranking isn’t high enough for the Olympics yet, so I have to work on that.”

Lee’s victory in Hong Kong last November came out of the blue. During the course of that week he took down one higher-ranked opponent after another. Shi Yu Qi fell in the second round, followed by Viktor Axelsen, Kidambi Srikanth, and finally, Anthony Ginting. Lee says his thoughts are far from that.

“I only look forward – because last year there were many champions, and I was one among them. I need to get better and better and better. My training has been going on as always, I just need to keep my confidence on court. If I can do that, it will be enough.”

While he says he doesn’t dwell too much on the title win in Hong Kong, he admits it has done a world of good to his self-belief.

“The biggest change was in my mental approach and confidence. To be honest, there is now a little bit of pressure because the other players will now focus on me. But for myself, I’ll just do my best for every point, every match.