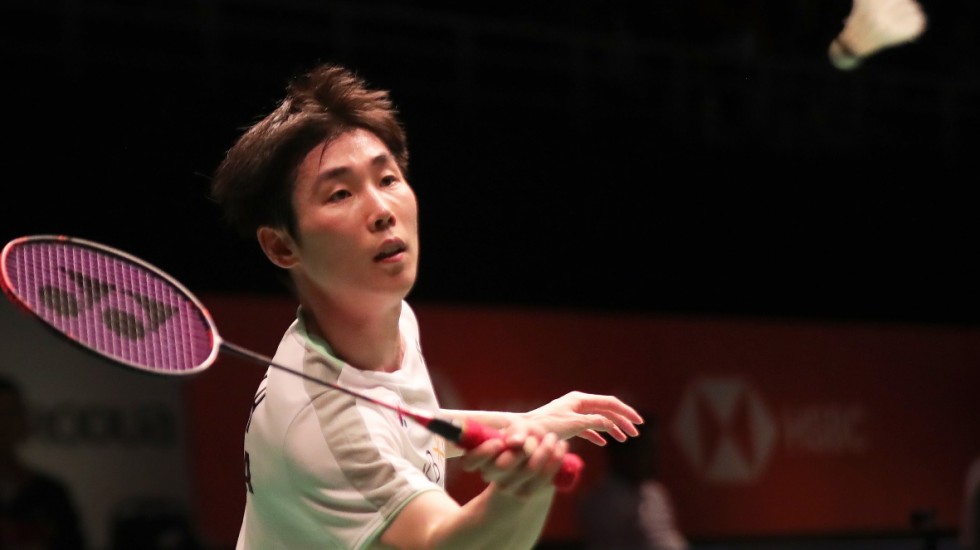 China’s Shi Yu Qi and Korea’s Son Wan Ho head the opposite ends of the men’s singles draw at the Macau Open that begins today. They will hope to make up for lost time and opportunities for Olympic qualification – Shi is currently ranked No.54 in the Race to Tokyo standings, while Son has yet to play a tournament since the qualifying period began on 29 April 2019.

Shi suffered an ankle injury at the BLIBLI Indonesia Open in July and did make a comeback at the VICTOR China Open in September, but he was far from fully fit, and lasted just 15 minutes in a first round rout by compatriot Lu Guang Zu. Macau should see him better prepared. The top seed will take on Frenchman Lucas Claerbout in the opening round.

Son ruptured his Achilles tendon while playing a domestic tournament in March. His last event on the circuit was the YONEX All England, where he retired in the opening round against Kenta Nishimoto while trailing 23-21 14-5, reportedly due to lower back problems. Subsequently, during a tie at the Spring Team Championships in Miryang, Korea, he was injured while playing Lee Hyun Il.

Son’s first round opponent in Macau will be Chinese Taipei’s Lu Chia Hung.

Both Shi and Son had title wins this year before their injuries. Shi won the Swiss Open and guided his team to the Sudirman Cup win at home over Japan, while Son won the Malaysia Masters in January.

The Macau Open, a World Tour Super 300 event, will offer them a good test. Shi has Youth Olympic Games champion Li Shi Feng and three-time World Junior champion Kunlavut Vitidsarn in his half, while Son might have to contend with the likes of Liew Daren, Wong Wing Ki and Brice Leverdez.

Meanwhile, YONEX Chinese Taipei Open winner Sung Ji Hyun, who has also had some injury trouble this year, returns to court after retiring from her second round match at the DANISA Denmark Open against Beiwen Zhang. Sung, seeded second, faces young Chinese Wang Zhi Yi, while top seed Michelle Li takes on Kim Hyo Min in the opening round.