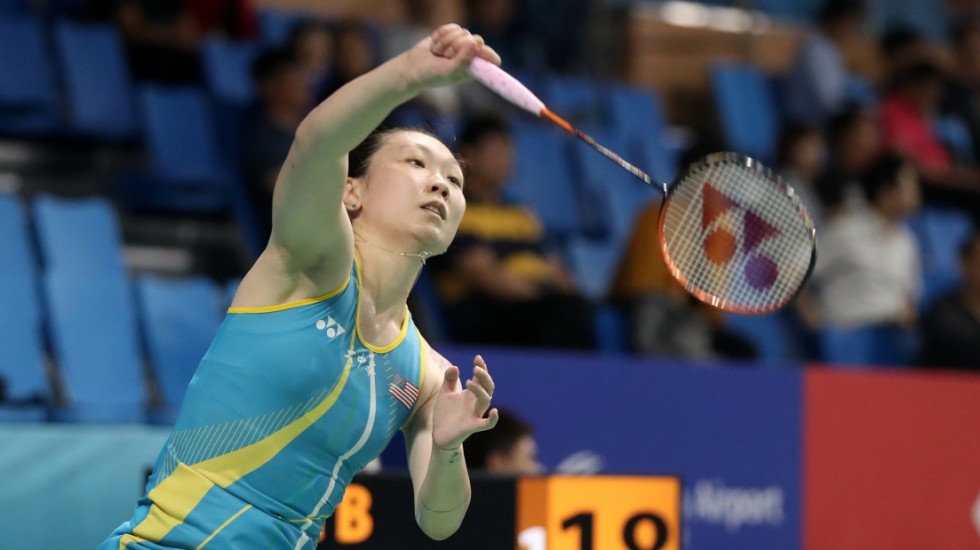 Beiwen Zhang fought back from match point down to beat Sindhu.

World champion Pusarla V Sindhu crashed to her second straight early-round defeat, as she fell in the opening round of the Korea Open 2019 to Beiwen Zhang.

Zhang fought back from an opening game hammering and match point down in the second to overcome Sindhu, 7-21 24-22 21-15. At last week’s VICTOR China Open, Sindhu had fallen in the second round.

It came off the back of news that Sindhu’s coach Kim Ji Hyun had resigned from the Indian team due to personal reasons.

It wasn’t a bright day for India, with Sindhu’s women’s singles compatriot Saina Nehwal exiting the tournament after retiring in the third game against local hope Kim Ga Eun, while trailing 19-21 21-18 8-1.

Another casualty for the Indians was World Championships bronze medallist Sai Praneeth, who retired against fifth seed Anders Antonsen with the Dane leading 21-9 11-7.

In a contest between the world champion and the world junior champion, Kento Momota swept past Kunlavut Vitidsarn, 21-17 21-13.

In the same quarter, Viktor Axelsen, who is on his comeback trail from injury, had it easy in his opening round against Zhao Jun Peng, and will face Malaysia’s Lee Zii Jia.