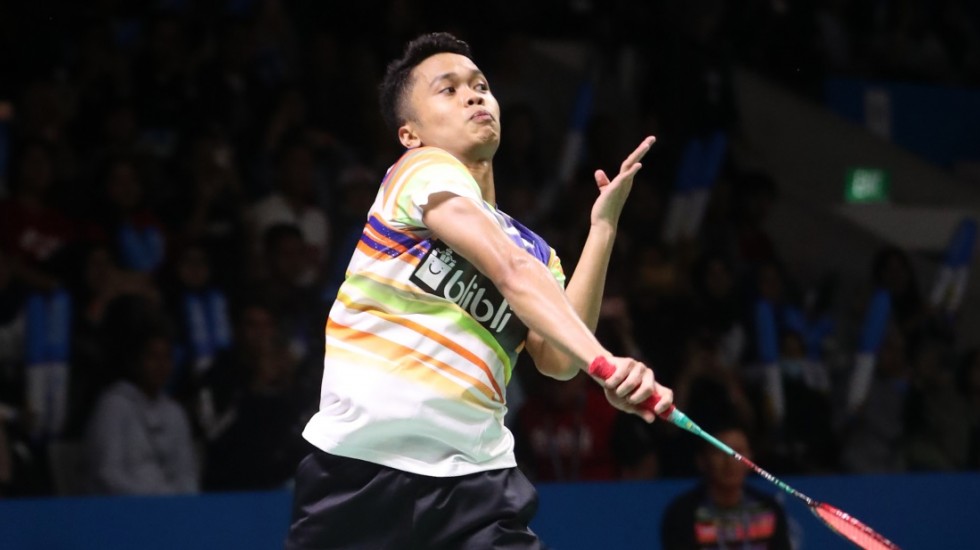 Anthony Ginting prevented what could have been a sombre opening day for the hosts at the BLIBLI Indonesia Open 2019, squeaking through in three tight games against rising Chinese prospect Lu Guang Zu.

Ginting’s bout against Lu swung wildly, the crowd unsure of which way the match was headed as both players gained and squandered momentum. Ginting saved four game points in the first before going down 22-20; the second game saw a reversal in the pattern with Lu clambering back from 10-16 and 17-20 before the Indonesian edged ahead, 23-21.

The Chinese countered Ginting’s pacy game with a combative attacking display of his own that served him well in the first two games. Ginting recovered in the third as Lu suffered a dip in his consistency and steadily built up a big lead at 16-8. Lu stubbornly stayed in the hunt, chipping away at the lead until Ginting started to get shaky. With seven points in a row, the Chinese nearly caught up at 17-18 before Ginting broke the spell with a smash and then squeezed past his opponent: 20-22 23-21 21-18.

“I was wary of him as he had beaten Tommy Sugiarto a few times. There is something special about him and I think he’s next in line for the Chinese. He’s a tenacious player and doesn’t make mistakes. I was ready to be tired and had prepared for a difficult match.” – Anthony Ginting. 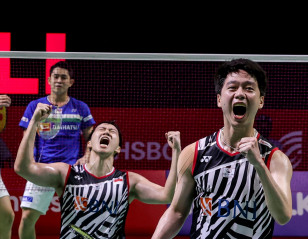 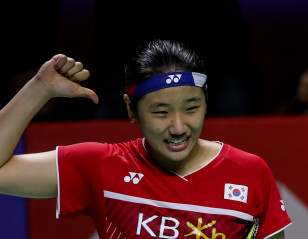 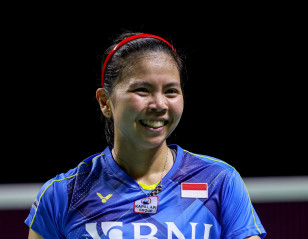 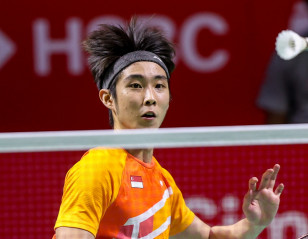 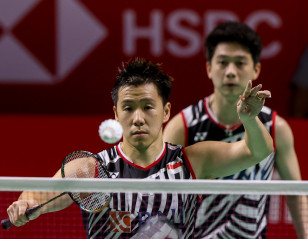