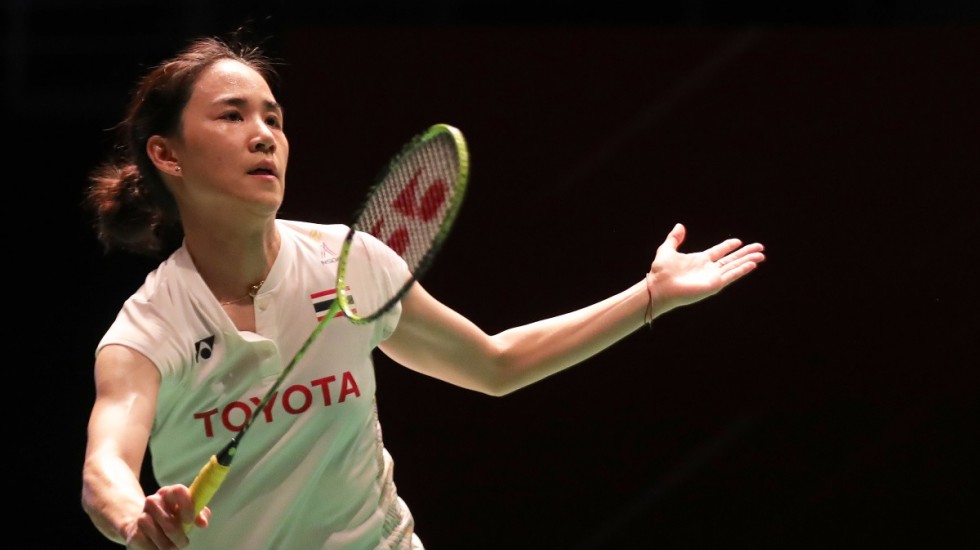 It was a good day for Thailand in women’s singles at the CROWN GROUP Australian Open 2019 yesterday with Nitchaon Jindapol getting the better of third seed Pusarla V Sindhu and Busanan Ongbamrungphan felling seventh seed Li Xuerui.

Jindapol beat Pusarla 21-19 21-18 to continue the Indian’s below-par run this season, while Ongbamrungphan survived a close second game to beat Li Xuerui 18-21 22-20 21-6. This was only Jindapol’s second win over Pusarla in seven matches.

Meanwhile, men’s singles eighth seed Lin Dan came through his second round challenge from India’s Parupalli Kashyap 21-17 20-22 21-14 and will take on Indonesia’s Jonatan Christie in the quarterfinals.

“Overall, I think I played well good in this match,” said Lin Dan. “I fell behind a bit in the first game, I adjusted my mindset to catch up at the end. In the second game, I was leading at the beginning, but I did not find the chance to maintain my performance till end. That’s why we played the third game.”

“My opponents are much younger than me. It is important for me to maintain a better psychological condition and take the advantage of my experience to compete with them. My physical condition is not as good as those young players. That’s why I should find another way.

“I keep practising six days a week, which is very tough for me. I believe the tough training is worthwhile for me to prepare well for the coming 2020 Tokyo Olympics.”

Speaking of his impressive mixed doubles win, Ko said: He said, “It was physically challenging having matches this close together, but I think I have fully recovered from last night and I had enough nutrients so it’s not a big problem.

“I have been playing with my partner for a while. The partnership is great and she created many opportunities for me to attack the opponents. I believe we have great synergy together.”