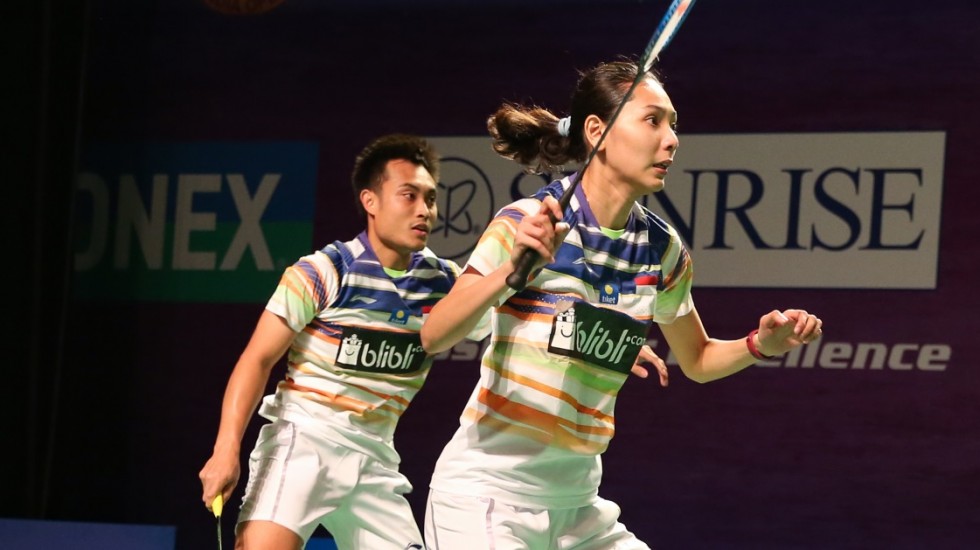 Indonesia’s mixed doubles players were on song today at the Yonex-Sunrise India Open 2019, with

With the exception of Ricky Karandasuwardi/Pia Zebadiah Bernadet, who fell to top seeds Wang Yilyu/Huang Dongping (China), the other Indonesian pairs came good against strong opposition.

In the bottom half of the draw, fifth seeds Praveen Jordan/Melati Daeva Oktavianti shook off the challenge of Hong Kong’s Tang Chun Man/Ng Tsz Yau 21-18 21-15.

Indian men’s singles ace HS Prannoy kept up his dominance over Denmark’s Jan O Jorgensen, beating him for the fourth time in as many matches.

It was a hard-fought battle as Jorgensen pushed the match to a third game after taking the second in a tight finish. The Dane couldn’t sustain his momentum and fell behind in the decider and never recovered. Prannoy, who has had fitness concerns in the recent past, wrapped up the match 19-21 22-20 21-17 in 67 minutes and will take on second seed Viktor Axelsen in the quarterfinals.

“We need to be more consistent. Hafiz and I need to stay away from negativity before and during the matches and stay positive and play with confidence. I always tell Hafiz we can do this,” – Gloria Emanuelle Widjaja.