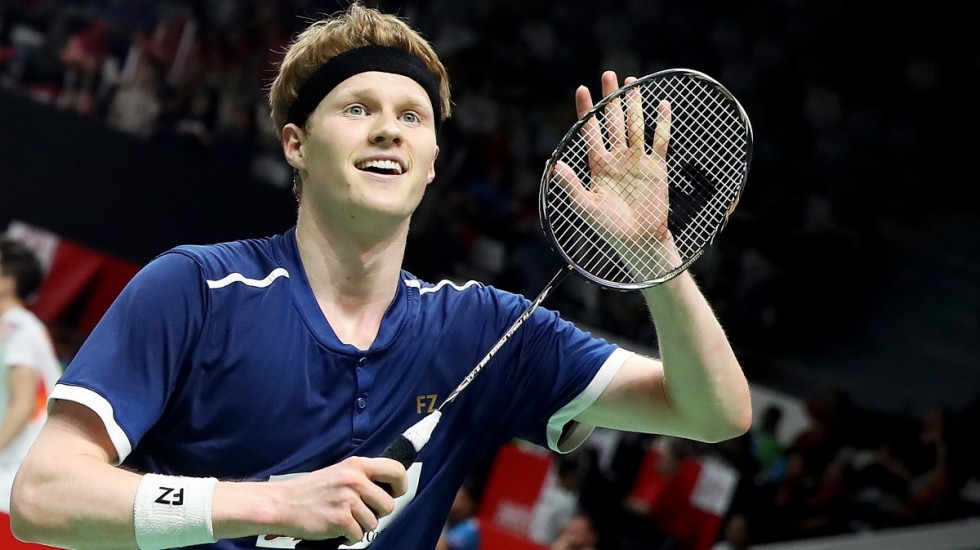 Antonsen Has His Revenge – Indonesia Masters

the opening round today, beaten by Denmark’s Anders Antonsen.

“I got behind 9-0 in the second so decided to save energy and play for the third,” said Antonsen. “It worked out, he also made some mistakes. To be fair, he won last week so he might have been a bit tired, but I’m proud of my win today.

“He’s got a good defence, is really stable, and not many weak areas. I at least played two good sets, that’s enough. I lost to him last week and I wanted revenge this time. I simply had to be better this week at everything I did.” 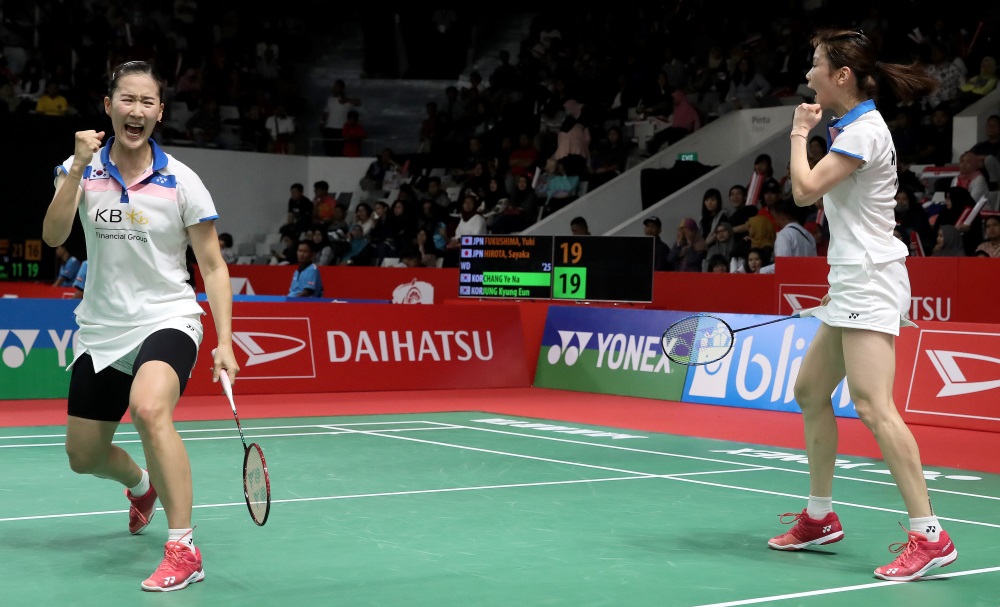 Fukushima and Hirota were combative against Korea’s Jung Kyung Eun/Chang Ye Na in the first game, but once they lost it narrowly, their challenge melted – 21-19 21-9. Okuhara also couldn’t provide much resistance to Chinese youngster Chen Xiaoxin, going down 21-18 21-17.

Malaysia Masters runners-up Greysia Polii/Apriyani Rahayu gave the home crowd much to cheer about when they overcame a testy opening game to ease home against Bulgaria’s Stefani Stoeva/Gabriela Stoeva, 22-20 21-15. 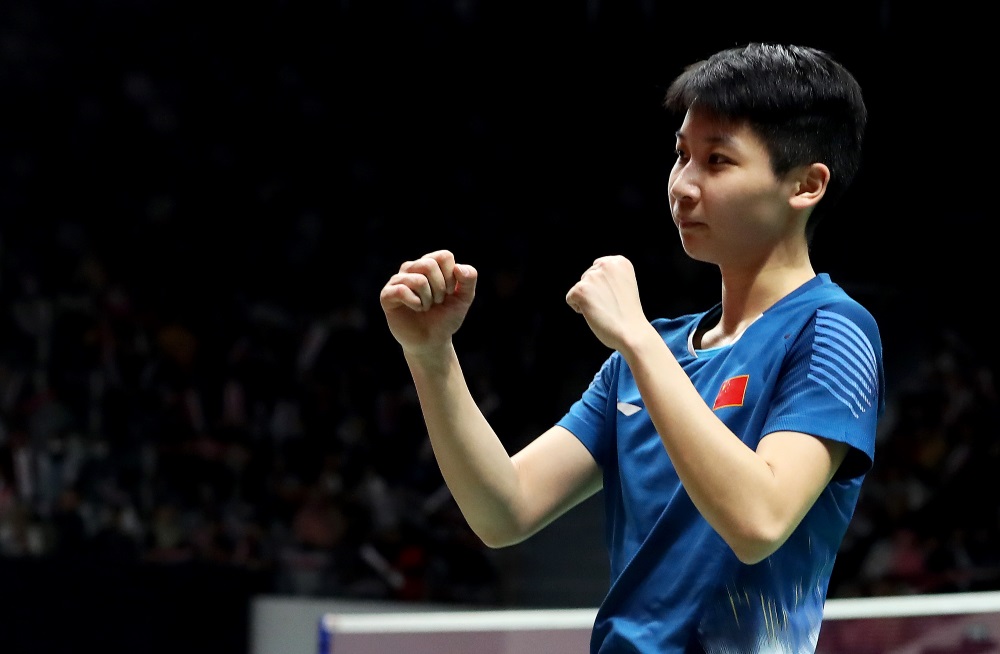 “When you’re leading 18-12 and then lose it 22-20, you feel disappointed and that did affect us in the second game,” said Stefani Stoeva. “We’re not happy with our performance. We could’ve played harder and much better. They played an aggressive game which was expected, but I think we made too many mistakes.”

After his defeat to Anthony Ginting last week, Parupalli Kashyap felt he had matched his opponent on most counts. Today, however, the Indian acknowledged he was pretty much blown away by the speed of the Indonesian. 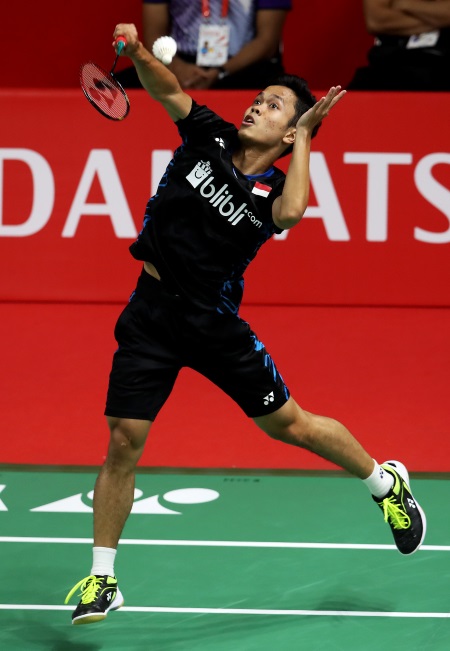 “With the crowd behind him, he was urging himself to move faster. I’m not sure if I was slower or he was faster. I was feeling ok, but I was losing too many quick points, and that was part of his plan. After his service, he was pretty quick at the 1-2-3. So many situations were going like that, the 1-2-3, and I was not able to match his pace. Clearly, he was faster.

“He’s a little explosive at the front. I’m just getting back; I need to get my movements a little more sorted. He’s a high-level player. No wonder he’s in the top ten. Actually, I’m also good at the thing he does, but my strength levels are a bit low right now.”

Parupalli’s compatriot Saina Nehwal also had trouble against an Indonesian, but managed to overcome early trouble to quell the challenge, 7-21 21-16 21-11.

“The conditions were drifty and the shuttles were playing fast and were tough to control,” Nehwal said. “Dinar was everywhere, she retrieved everything. She’s tricky, has good drop shots, very close net shots. I played her last one year ago and it tough to play her. But it was good to get adjusted to the conditions. I just wanted to fight, I enjoy retrieving. She was tough to catch as well, but at some point I got my rhythm and I could play my shots.”