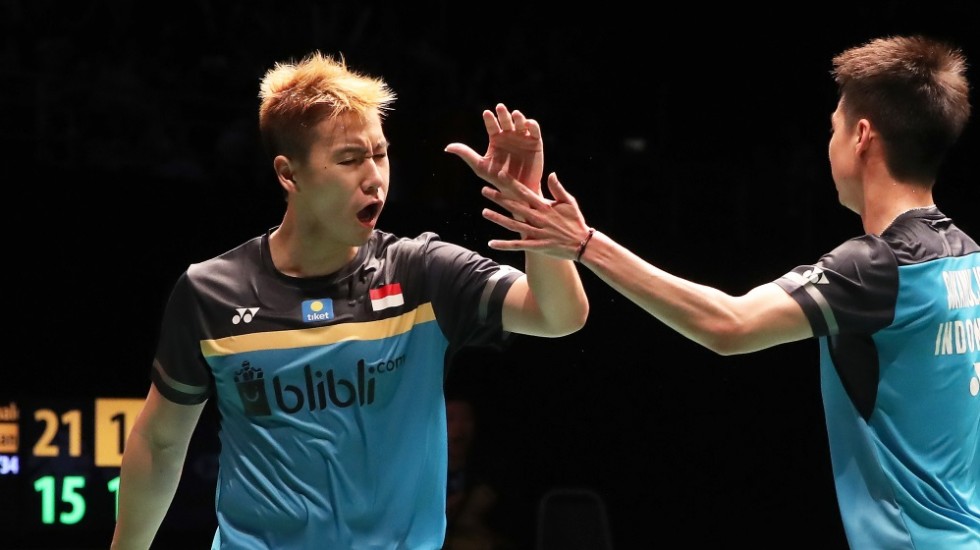 continued into another year as they captured the men’s doubles title at the PERODUA Malaysia Masters today.

Despite the ease of the win, Gideon complimented their opponents: “Their defence was quite good and it was hard for us to win points through attack. At the end our focus was better.”

“Next week is more important for us as we will play in Indonesia. But we don’t want to think too much and we’ll try to enjoy the game,” added his partner. 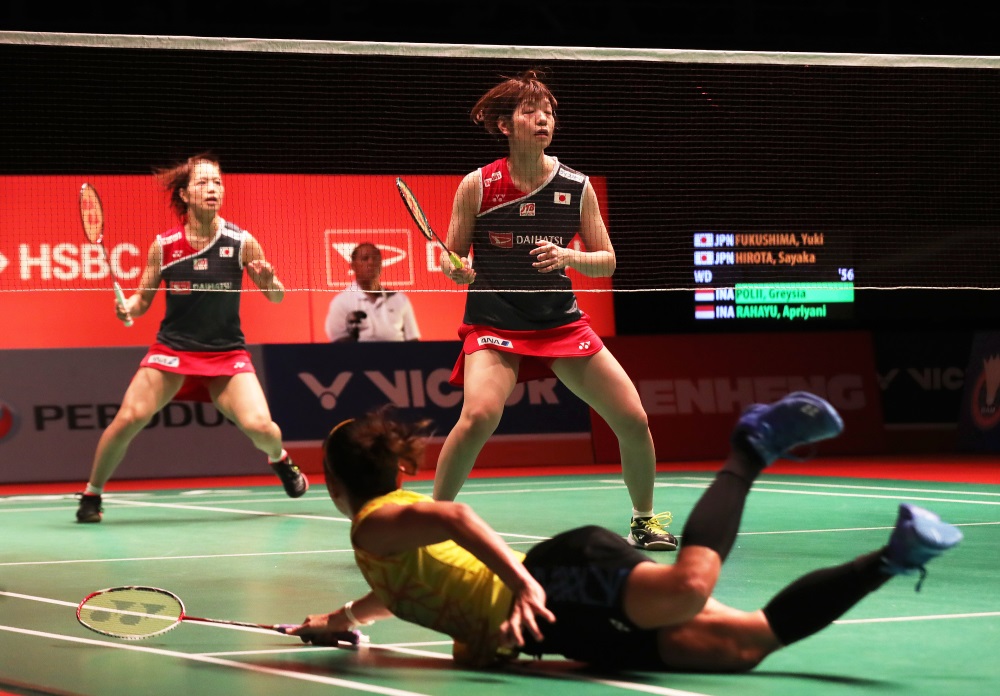 There was one Japanese obstacle too many for Greysia Polii and Apriyani Rahayu to cross in the women’s doubles final. The Indonesians had beaten Misaki Matsutomo and Ayaka Takahashi after seven losses to Japanese opponents in semifinals since July; Fukushima and Hirota however denied the Indonesians the title with yet another solid performance for which they are renowned.

Polii and Rahayu had things going for them in the early part of the match, and with Fukushima looking rattled, the Indonesians grabbed the opening game. But it increasingly got difficult for them with both Fukushima and Hirota settling down into their steady, error-free game.

“We were able to execute what we planned. But against them, you have to be in very good condition physically, mentally and technically. They’re quite the same as Misaki and Ayaka, they’re just as hard to beat. If they are at a level of 700, for instance, we have to be at 1000. You have to maintain that kind of energy against them.

“We still have next week (Indonesia Masters); we’re looking forward to it.” 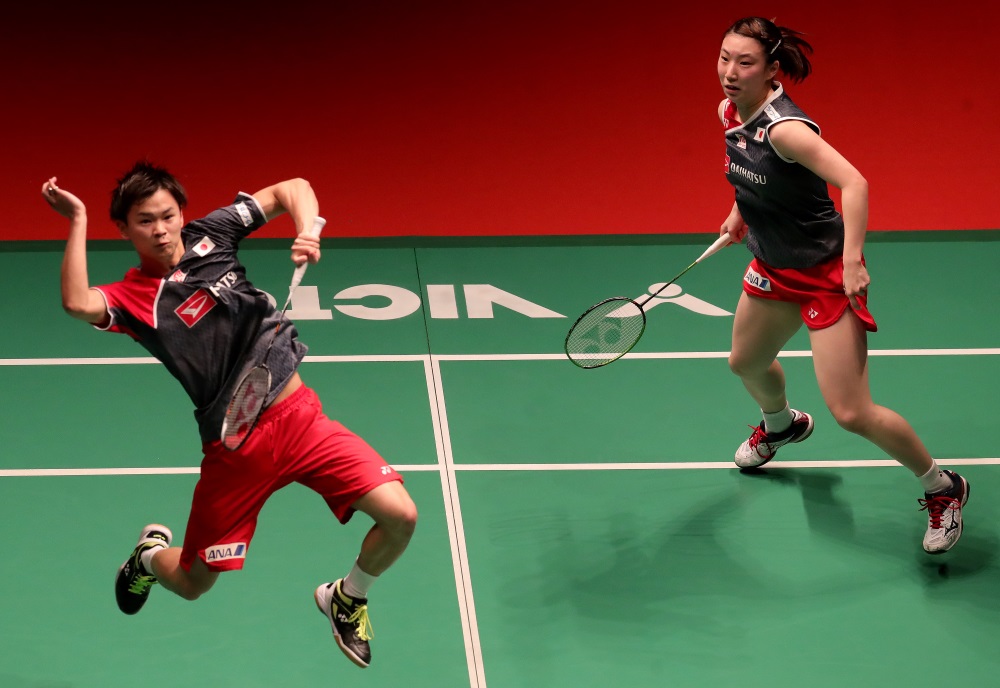 The Thais had handy leads in both games but failed to capitalise. From 15-10 in the first, and 14-8 in the second, Puavaranukroh and Taerattanachai let the advantage slip.

Taerattanachai blamed the loss on their inability to press on: “We had leads in both games but we made too many mistakes. They changed tactics when things didn’t go their way and gave us few openings. They’re both very fast and aggressive, so it was hard to contain them. We lost in the final of the Thailand Masters as well, so we have to learn from these two losses and get back stronger.”