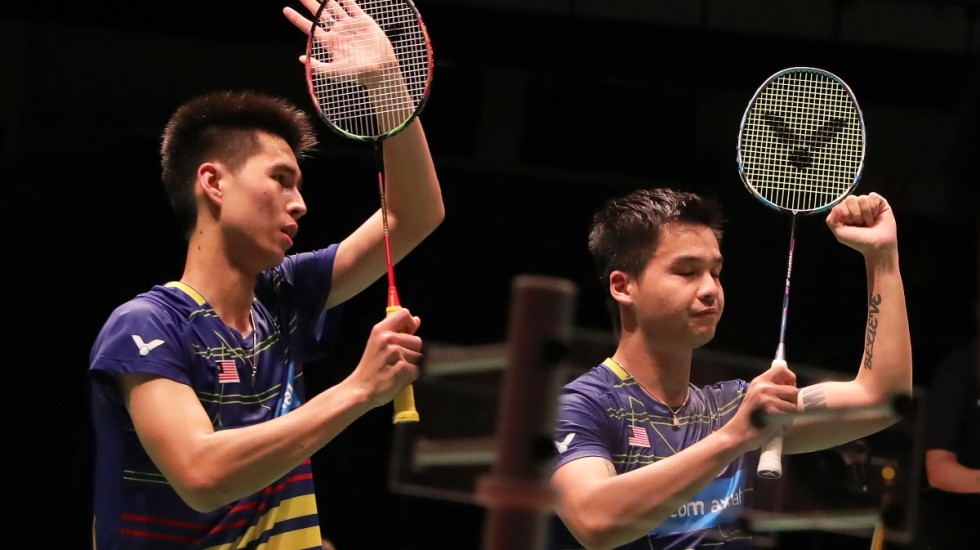 Malaysia enjoyed a stunningly successful day at the PERODUA Malaysia Masters today, with no less than six of their

representatives making their way into the semifinals. 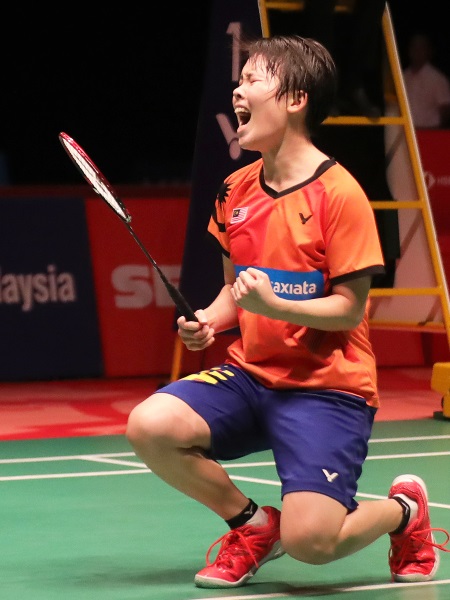 The only match that didn’t go Malaysia’s way was the last men’s singles, with Lee Zii Jia stretching Viktor Axelsen in a straight-games loss: 21-12 22-20.

Shi Yuqi, reportedly suffering from an upset stomach, couldn’t hold his resistance into the third game against Liew Daren (21-12 16-21 21-11).

“If you’d asked me before the match if I could beat him, I wouldn’t have fancied my chances against a player who had just won the (HSBC BWF) World Tour Finals,” said Daren. “But like in the previous matches, I’m the underdog and there was no pressure. I just went out there to play my best and thought of nothing else.”

Youth Olympic Games champion Goh Jin Wei got the better of her predecessor He Bingjiao, 21-15 21-16.

“I think winning the World Junior Championships and the Youth Olympic Games helped my confidence a lot,” said Goh Jin Wei. “I’m able to calm down when facing critical points. I feel I’m becoming a better player after each match.” 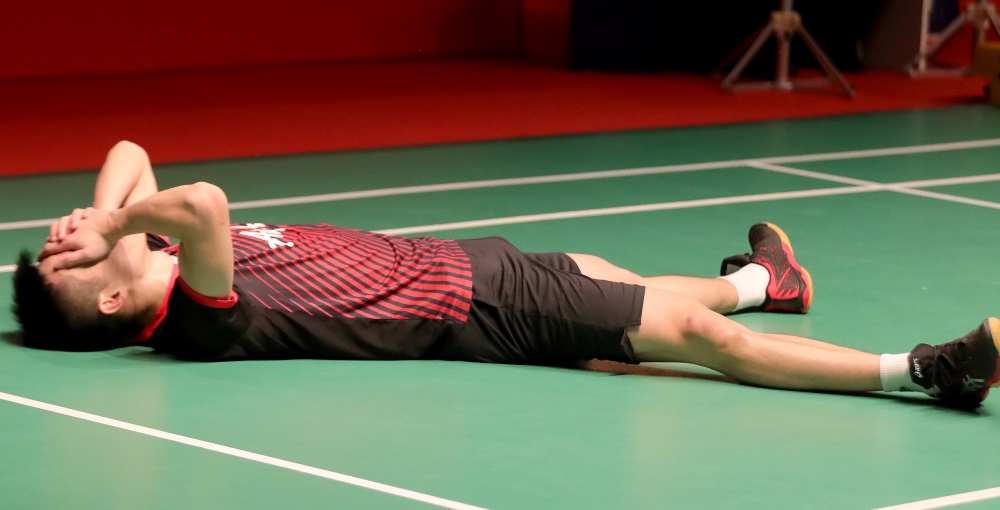 A bigger upset had happened early in the day, with Tai Tzu Ying becoming the second top seed after Kento Momota to exit the tournament, crashing out to defending champion Ratchanok Intanon.

Interestingly, Intanon beat her in last year’s final – one of only two finals losses that the Chinese Taipei superstar suffered in ten last year.

Intanon’s record over Tai improved to 13-10, and the Thai acknowledged that the No.1, who has dominated the circuit the last two years, held no fears for her. 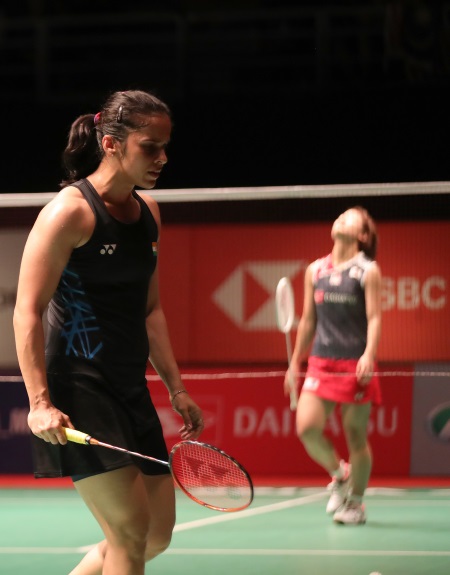 “I’m not afraid of her style. We know each other, what our favourite shots are. I know her and she knows me. But it depends on who can control the shuttle on the day. I know that she is a strong player and has good skill. We have almost the same style. It was important that I stayed focussed,” Intanon said, after the 21-13 21-14 victory.

“Maybe she wasn’t in form. I don’t know what the problem was. I even asked her when we walked off court but she said she was fine.”

The bottom half of the draw will see world champion Carolina Marin (Spain) against Saina Nehwal (India) – both winning their quarterfinals in straight games. While Marin faced little threat from Korea’s Sung Ji Hyun (21-13 21-13), Nehwal scuppered Nozomi Okuhara’s chances of taking the match to a decider by fighting off two game points.

“Something went right today,” said a surprised Nehwal, who looked in plenty of trouble in the second but managed to grind her way to a 21-18 23-21 victory.

“I was more comfortable than in the last two rounds, because after the (ankle) injury it’s not easy; you’re scared to make those movements which are restricted. I’m very surprised about reaching the semifinals of my first tournament. I didn’t know that after five weeks of rest, in about 15 days, I could come back to this standard.”