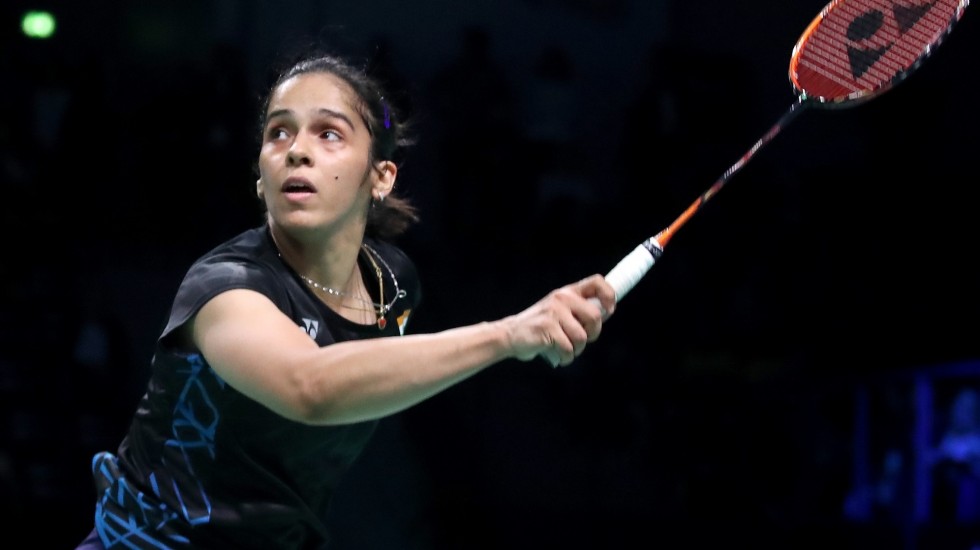 Saina Nehwal’s Odense campaign got even better today as she ousted Nozomi Okuhara from the DANISA Denmark Open 2018 – Presented by VICTOR, a day after beating Okuhara’s Japanese team-

On this occasion, the gritty Indian was forced to go the distance in Women’s Singles, having dropped the first game versus her opponent. The tenacious 28-year-old wrestled for the lead from 12-12 to trigger a decider which she then dominated to claim a confidence-boosting 17-21 21-16 21-12 quarter-final triumph.

Her coach Pullela Gopichand was thrilled with the back-to-back successes against such highly-rated rivals.

“It’s great to see Saina pull out these two very good matches – and of course she had a tough first round as well (against Cheung Ngan Yi). I think the way she has beaten Yamaguchi and Okuhara back-to-back is refreshing, especially considering that she has lost her last few matches against these formidable players,” noted the Indian national coach. 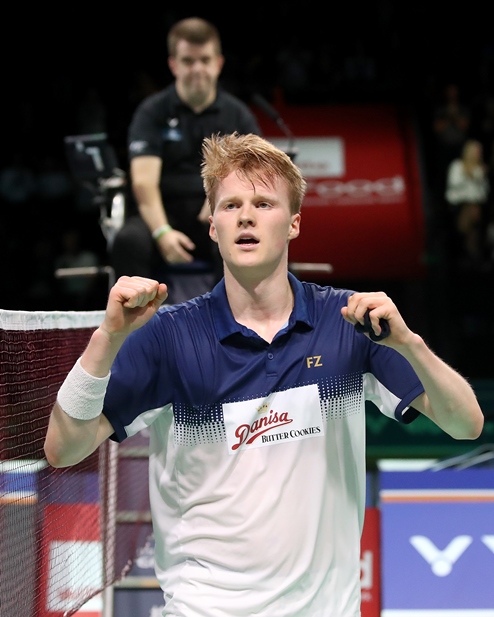 “It is wonderful to see Saina moving well on court and performing at the highest level. She is very motivated to win.”

The other Women’s Singles semi-final features a rematch of the World Championship quarter-final with top seed Tai Tzu Ying facing the opponent who denied her a medal in Nanjing – He Bingjiao of China.

Men’s Singles has also conjured up some potential blockbusters with Kidambi Srikanth across the net from the red-hot Kento Momota of Japan. The Indian continued his title defence today, defeating his Indian compatriot Sameer Verma (22-20 19-21 23-21) in 78 minutes. No.2 seed Momota secured his semi-final berth, 21-13 21-9, versus Thailand’s Khosit Phetpradab. 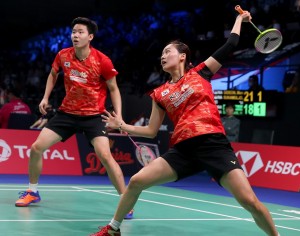 In Mixed Doubles, Tontowi Ahmad/Liliyana Natsir showed they remain worthy contenders, progressing to the semi-finals, 26-24 21-10, at the expense of Mathias Christiansen/Christinna Pedersen of Denmark. They oppose top guns Zheng Siwei/Huang Yaqiong of China for a place in the final. Elsewhere, Korea’s Seo Seung Jae/Chae Yujung will tackle Dechapol Puavaranukroh/Sapsiree Taerattanachai of Thailand; both pairs advancing against Malaysian opposition.

Antonsen apart, Marcus Ellis/Chris Langridge are the only other Europeans still in the fray. Finding some of their best form since winning Olympic bronze in 2016, the English duo progressed to the Men’s Doubles semi-finals; 16-21 21-16 22-20 against Chinese Taipei’s Liao Min Chun/Su Ching Heng. Ellis/Langridge face Japan’s Takeshi Kamura/Keigo Sonoda in the semi-final. Indonesia are already assured of featuring in the final with No.1 seeds, Marcus Fernaldi Gideon/Kevin Sanjaya Sukamuljo opposing their senior team-mates, Mohammad Ahsan/Hendra Setiawan, in the other last-four match. 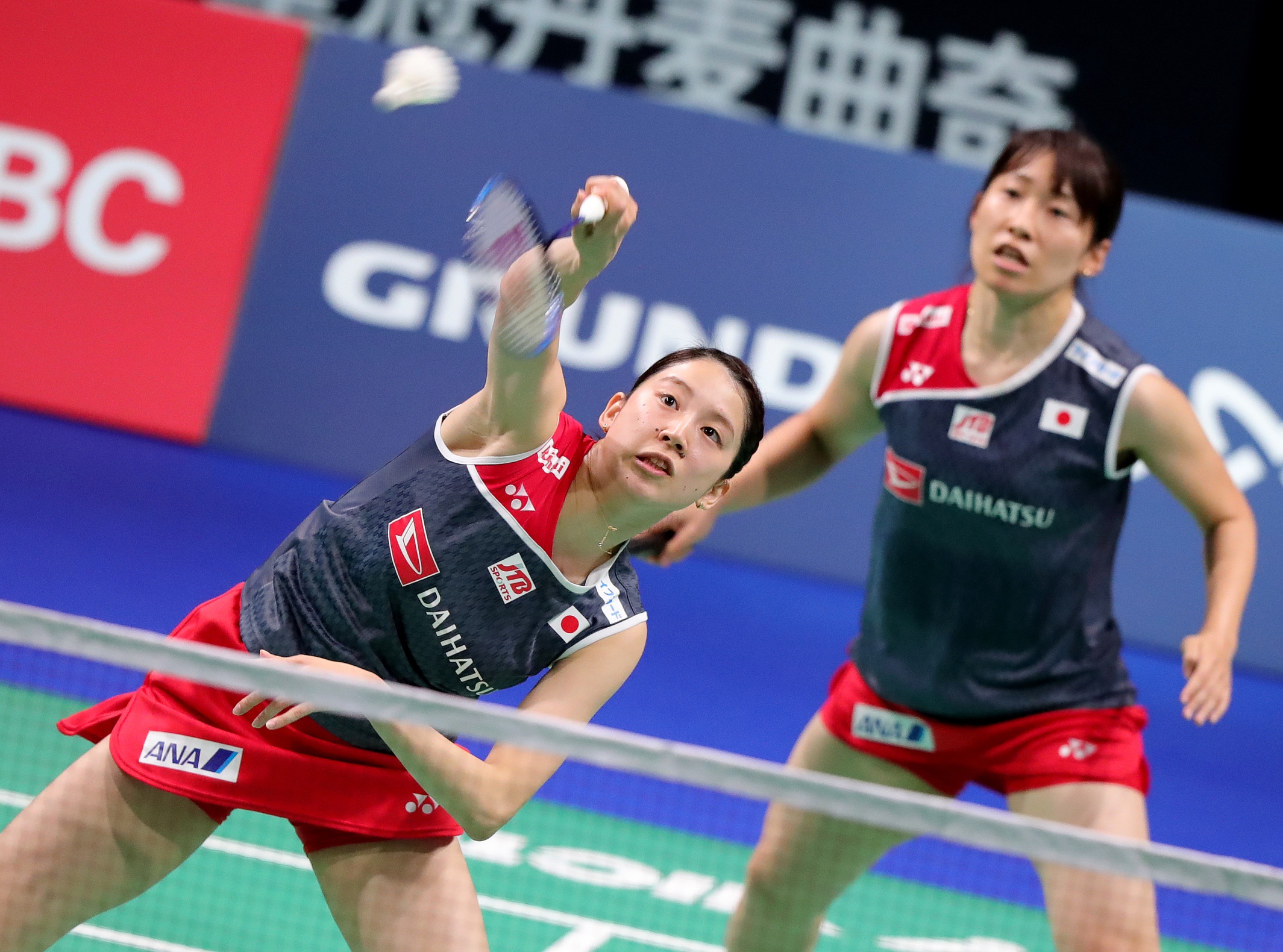 Japan is once more dominating Women’s Doubles with two pairs advancing to the final four; world No.1 duo Yuki Fukushima/Sayaka Hirota and Shiho Tanaka/Koharu Yonemoto. The latter will battle Kim Hye Jeong/Kong Hee Yong (Korea) while Fukushima/Hirota will be up against Indonesia’s Greysia Polii/Apriyani Rahayu.