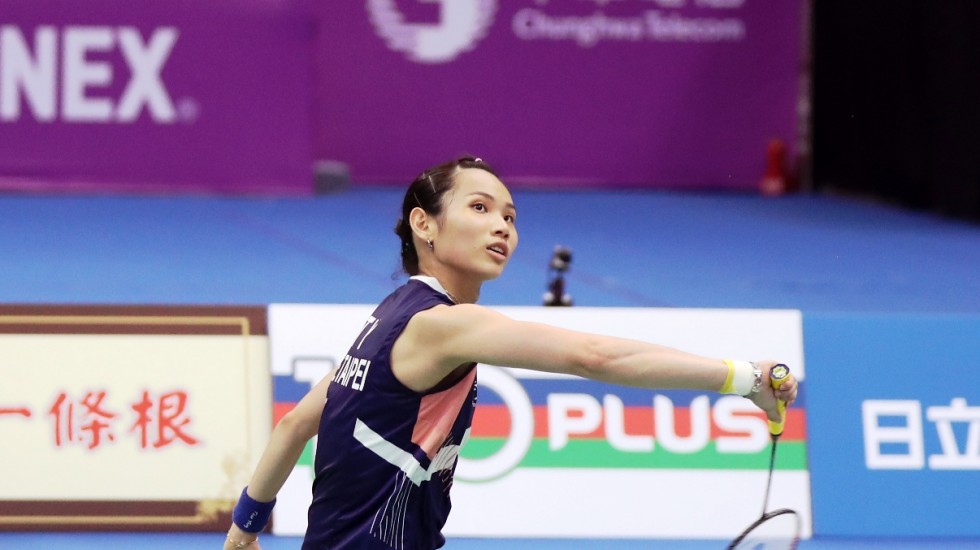 Tai Tzu Ying toasted another significant milestone in her impressive career over the weekend – becoming the first Women’s Singles player to join the millionaires’ club.

Pocketing US$37,500 as she beat Line Kjærsfeldt to recapture her home title today, the world No.1 ace boosted her prize-money earnings to US$1,025,205.

Tai had already been assured of surpassing the million-dollar mark at the YONEX Chinese Taipei Open 2018 when she progressed to the final, with the runner-up cheque of US$19,000 guaranteed to push her past the seven-figure landmark, adding to her previous earnings of US$987,705. 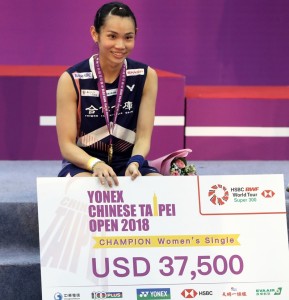 The 24-year-old, who has endured a lean run on the HSBC BWF World Tour since triumphing in Indonesia in early July, was made to sweat for her victory this afternoon, having to come from a game down versus her Danish opponent. The tall Kjærsfeldt matched the top seed shot for shot in a see-saw first game. At 16-17 down, the No.3 seed reeled off five straight points to snatch the ascendancy and leave home fans somewhat concerned. However, their fears were quickly and decisively allayed as the favourite – who won this event in 2016 – showed her trademark resilience, dominating the rest of the match to prevail 17-21 21-10 21-13 in 47 minutes.

Celebrations also rang out in Taipei Arena for Chen Hung Ling/Wang Chi-Lin who maintained their recent good form to retain the Men’s Doubles crown. In an all-Taipei showdown, the top seeds defeated their team-mates, Liao Min Chun/Su Ching Heng. The defending champions blew five game points in the opener but held on to claim it 22-20 before running away with the second game, 21-9. 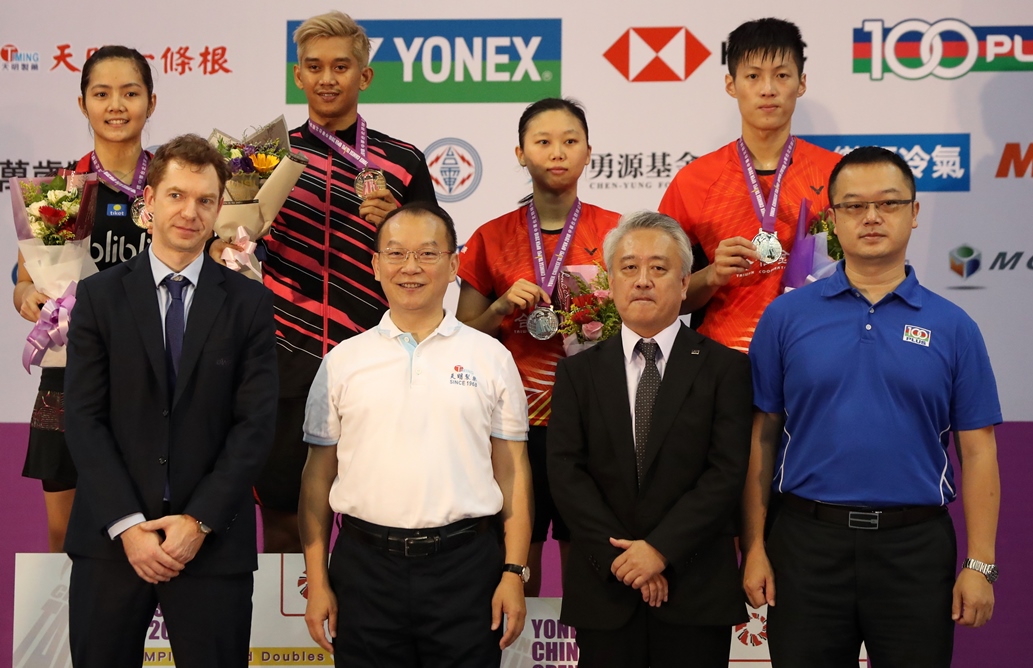 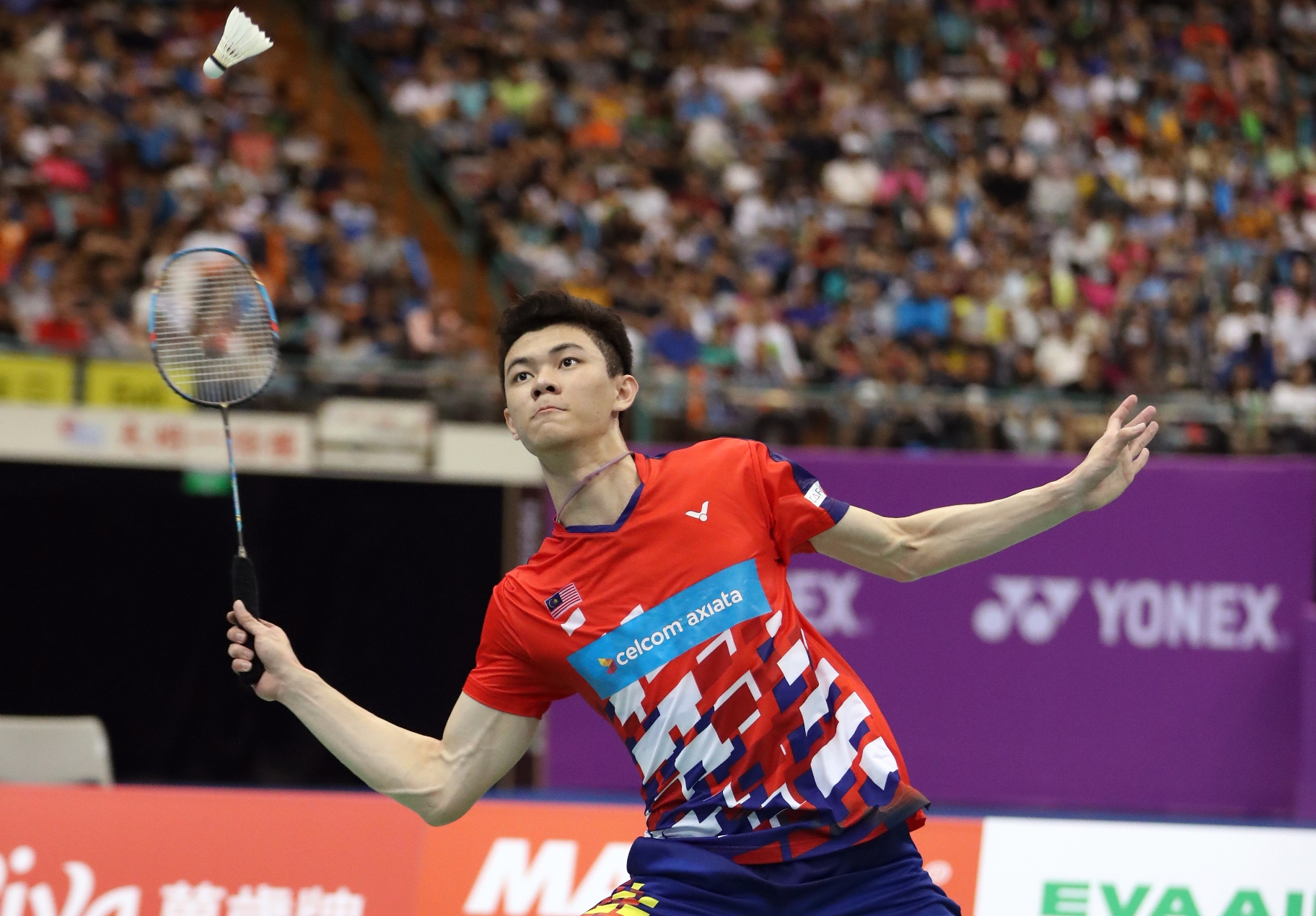