He talked the talk but today Sai Praneeth failed to take the first step in walking the walk to defend his Men’s Singles title in the Lion City. 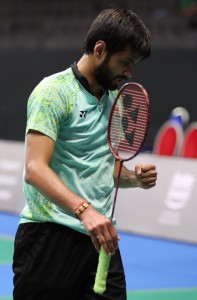 Having declared he was intent on putting up stout resistance against those seeking to relieve him of the crown he had worn since last season, the title-holder was shockingly bundled out of the Singapore Badminton Open 2018 in the opening round.

The even bigger surprise was that his defeat came at the hands of a much lower-ranked player to whom the No.6 seed would not have been expected to lose.

However, it was Yu Igarashi (featured image) who celebrated at the end of their 71-minute encounter, prevailing 16-21 21-16 21-18 while Praneeth cut a dejected figure as he left the arena and was at pains to explain his demise.

“I am very disappointed. I thought I would’ve won this match but my confidence is low. I was under pressure and started losing points and the points started going the other way so it felt really bad for me,” said the former champion who had promising leads of 9-4 and 11-8 in the decider.

“She was getting all the shuttles back and I felt pressure, especially playing with the wind. I was also feeling a little tired at the start but the crowd helped me,” said Li who later saw China’s Gao Fangjie and Thailand’s Nitchaon Jindapol and Busanan Ongbamrungphan also advance. 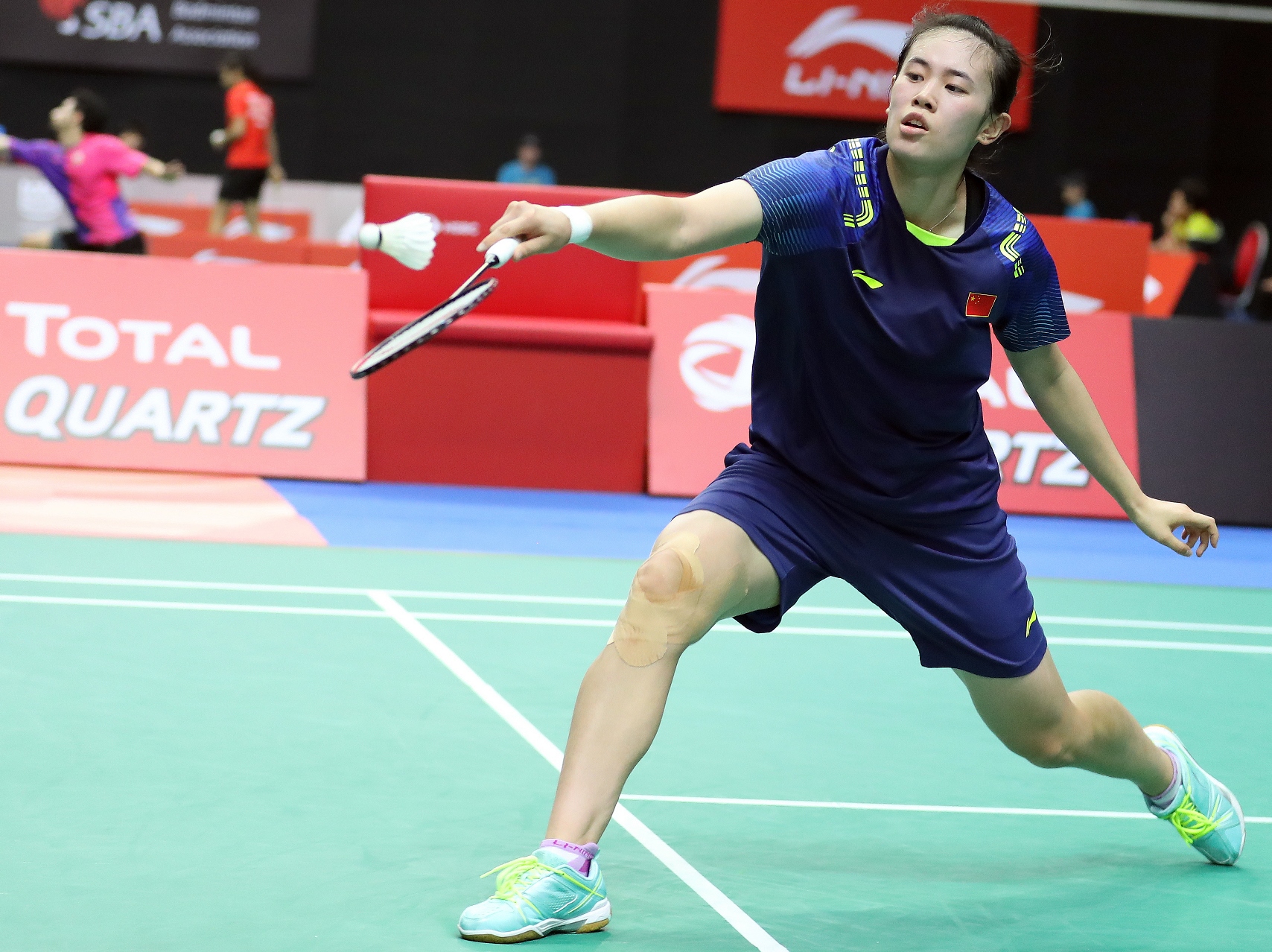 Men’s Doubles top seeds, Liao Min Chun/Su Ching Heng, were jolted by a 21-19 16-21 21-17 loss to Lee Chun Hei/Or Chin Chung of Hong Kong. Two weeks after their giant-killing run to the semi-finals in Indonesia, the Chinese Taipei duo were unable to come to grips with their opponents’ attack despite fighting back to force a decider. 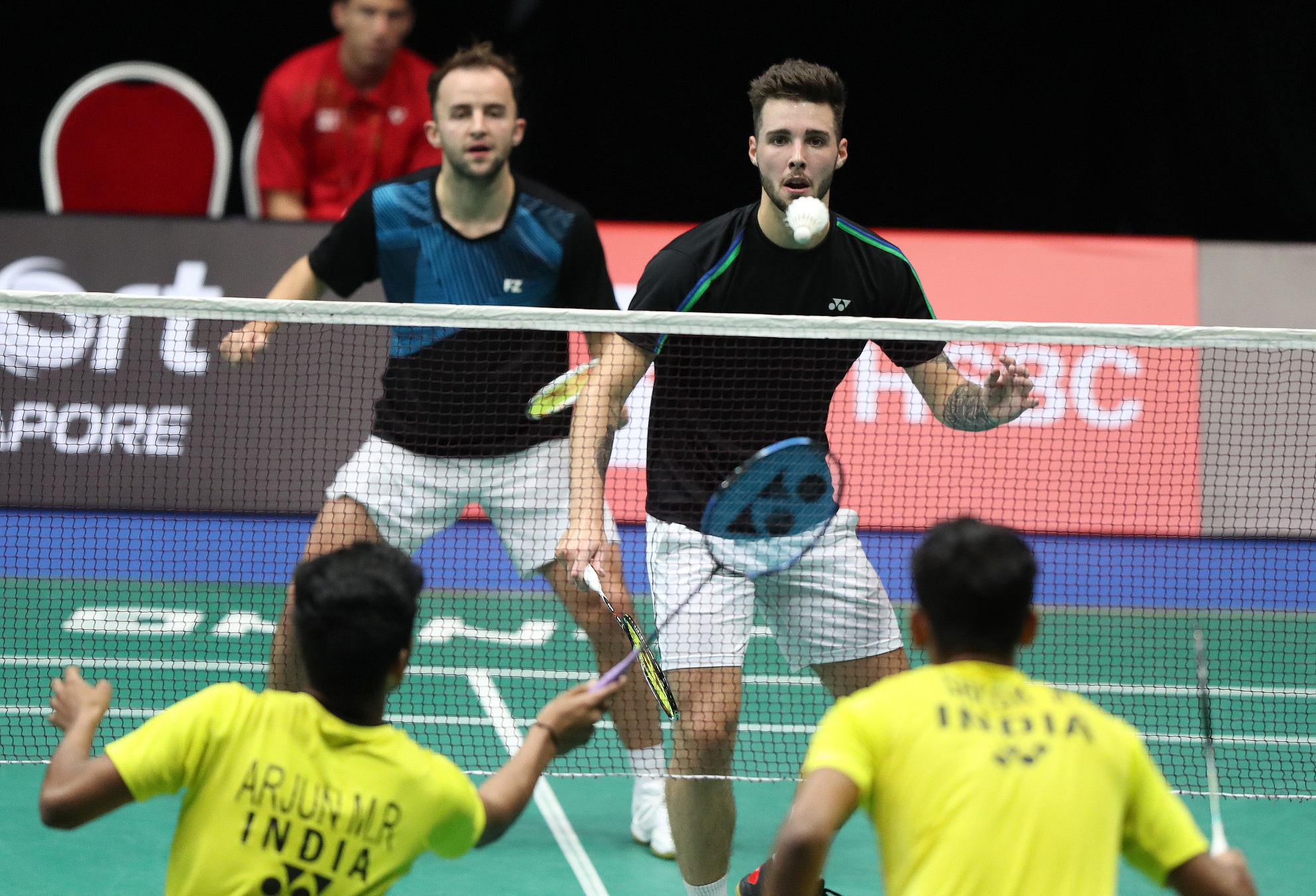 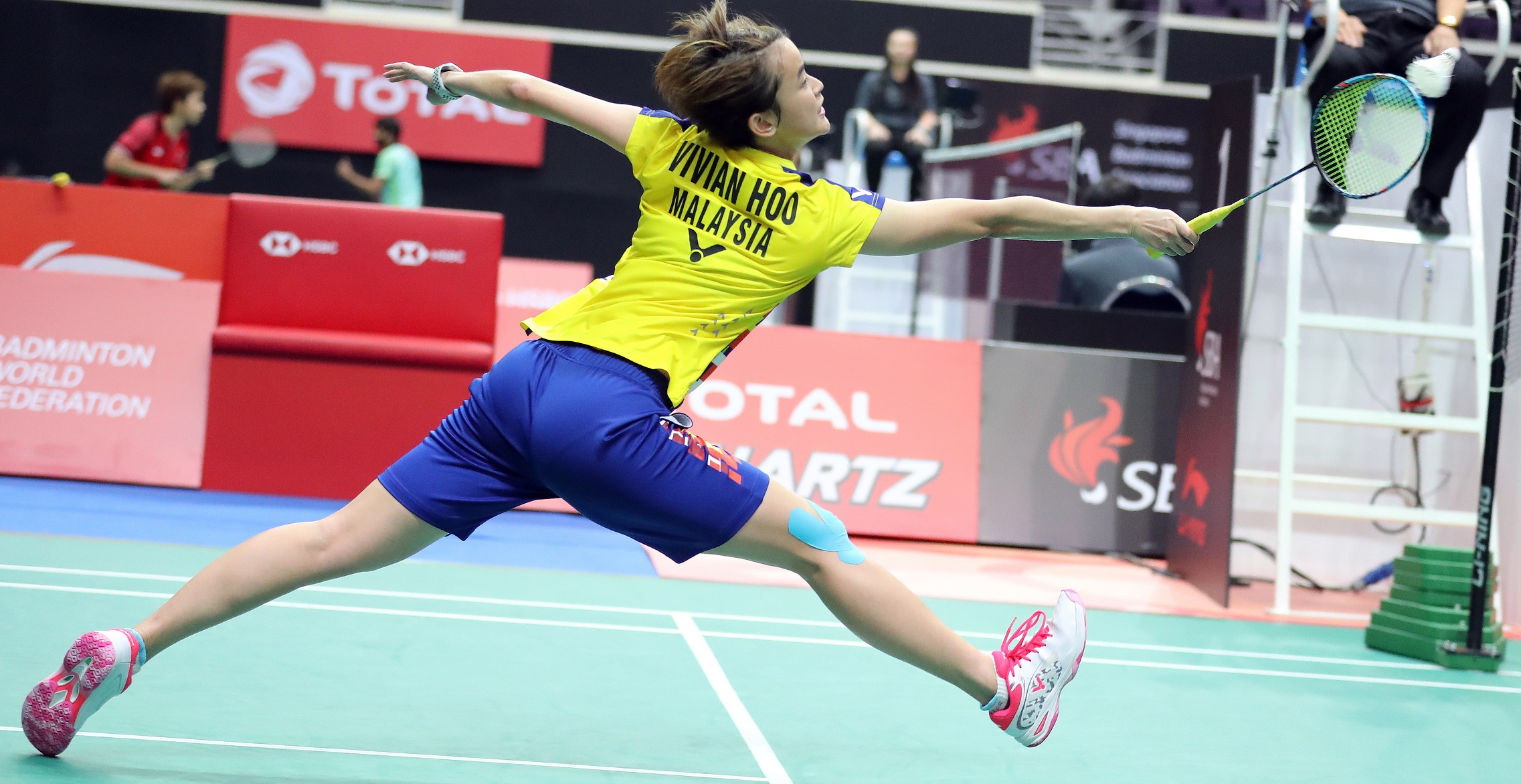 The Mixed Doubles first round, which continued from yesterday, saw a comfortable win for birthday boy Tontowi Ahmad and his partner, Liliyana Natsir. The Indonesian top seeds breezed past Ou Xuanyi/Cao Tong Wei of China, 21-15 21-4.