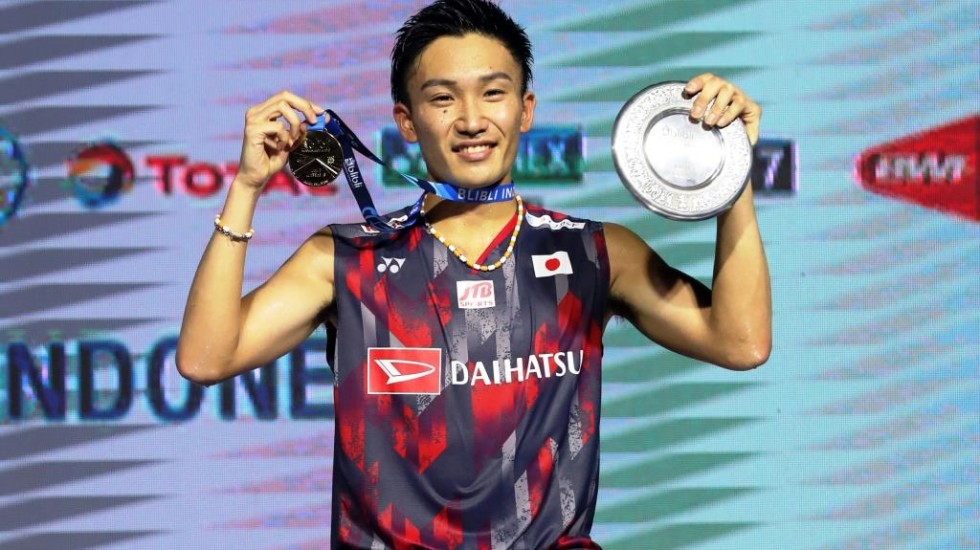 The world ranking may not state it – yet – but Viktor Axelsen has declared that Kento Momota is the best Men’s Singles player now.

In the aftermath of his 21-14 21-9 defeat by the Japanese ace in today’s BLIBLI Indonesia Open 2018 final, the world No.1 was honest enough to acknowledge that Momota surpasses all others at the moment, including himself. 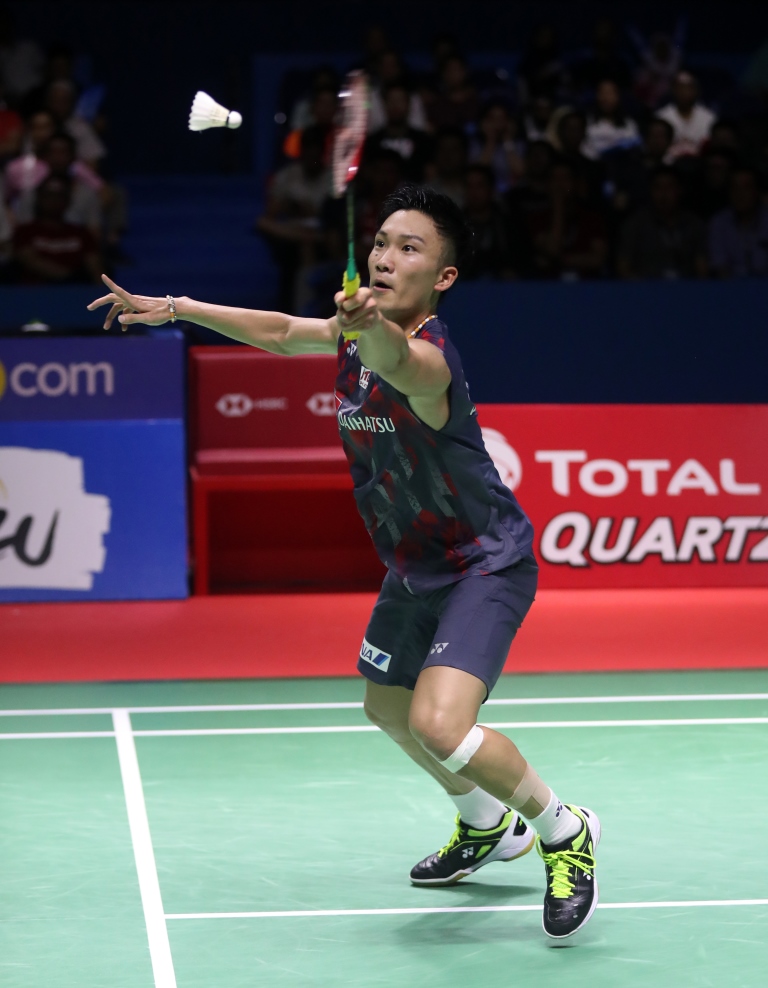 “I think Kento is No.1 right now, with what he has shown over the last few months, coming back and beating everyone,” noted the runner-up.

“He is in the best form but hopefully I can come back and challenge him.”

Having powered into the final with a commanding semi-final comeback versus China’s Shi Yuqi, the 24-year-old top seed was hoping for another inspired performance in his quest to become just the second European to win in Jakarta. It was not to be, however, as free-flowing Momota (featured image) was into his stride early, looking smooth and easy while his opponent appeared to be labouring over the assignment at hand. Whether punching clears, smashing to perfection or duelling in close confines at net, Momota repeatedly found winners or benefited from Axelsen errors. The first game was 11-1 in a jiffy and that cushion saw Momota through to the change of ends, though Axelsen fought hard to narrow the gap.

The second game trended similarly with the unseeded player having things mostly his way. Even in rallies where Axelsen thought he might have been in with a chance, the deception or sharp attacks from across the net left him looking heavenward for answers. The scoreboard told the tale – 15-6 as Axelsen dumped another shuttle into the net.

There was no way back and he was soon out of his 38-minute misery as Momota celebrated his second Indonesia Open title, three years after his first versus another Danish son, Jan Jorgensen. Less than a year after returning from a year-long ban, the left-hander – who reached world No.2 in April 2016 – served further notice that he is the man to beat.

“Today was not easy. I wanted to play my best in the final but, at one point, I was feeling weak. I kept pushing myself, increasing my speed. This result will boost my confidence ahead of the World Championships and the Asian Games,” said the jubilant 23-year-old who won US$111,300 in prize money between today’s victory and last weekend’s runner-up effort in Malaysia.

In his post mortem, Axelsen noted “Kento played way better than I did” and congratulated the winner.

“I made too many mistakes. I couldn’t find my length. The result was a combination of me not playing my best and Kento playing really well,” he surmised, adding that he did not move well either. 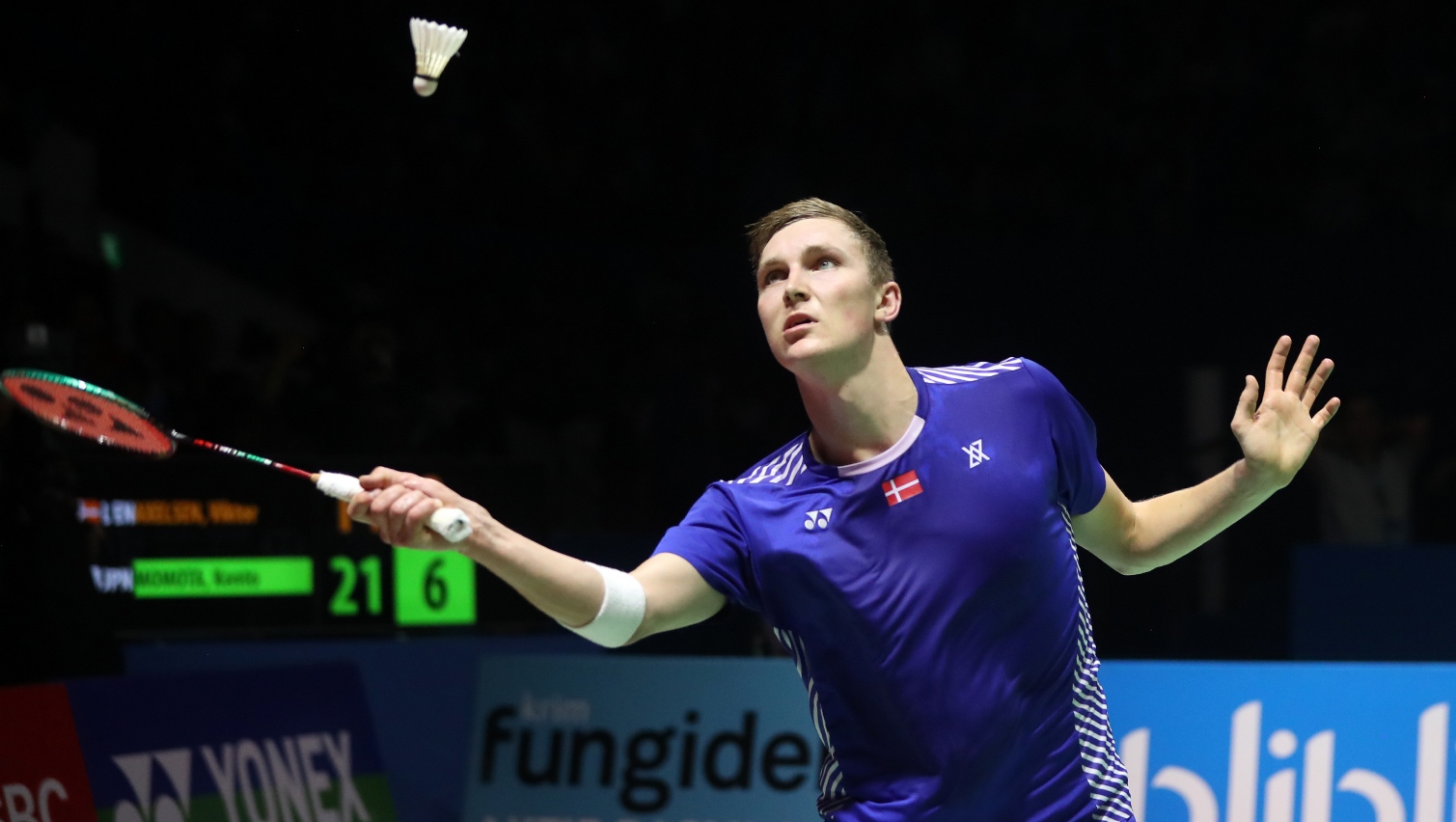 By stark contrast, the Women’s Singles world No.1 responded admirably to the challenge from a younger rival. Tai Tzu Ying came out firing in the second game, having watched Chen Yufei snatch the riveting first game of their showdown. She evened the score and then ran away with the decider as her Chinese rival’s energy and efforts waned. Loud fans cheered Tai’s 21-23 21-15 21-9 triumph in 54 minutes.

“I was in a hurry in the first game. At the start of the second, I told myself I have to win this and I played a more controlled match from there. I had to think through every shot and be more patient,” noted the Chinese Taipei champion who has pocketed US$136,500 in back-to-back successes in Malaysia and Indonesia. 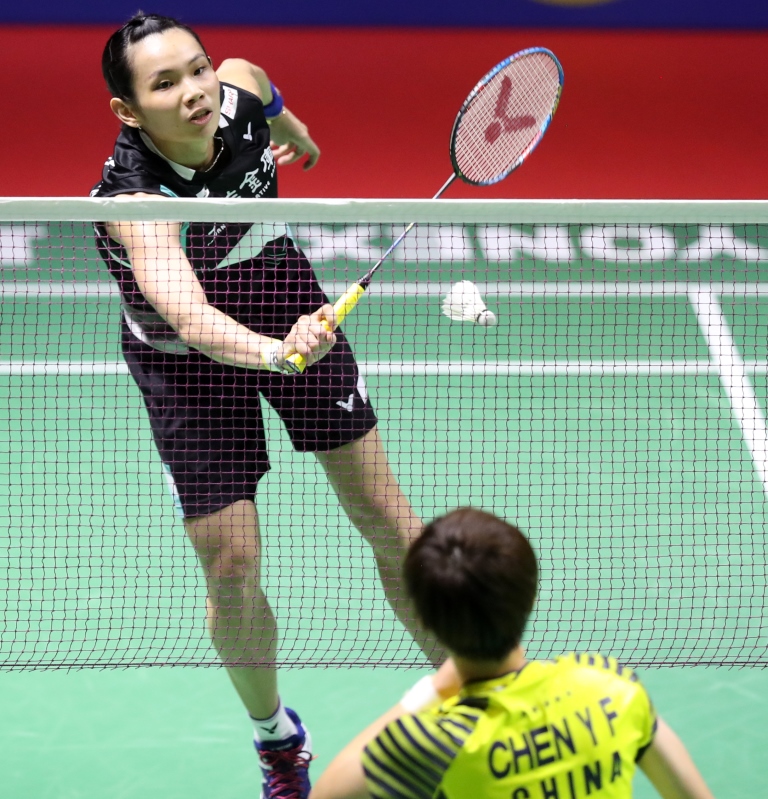 It was a rare sight to see the peerless Tai under pressure and having to mount a comeback en route to her fifth title of the season and her second Indonesia Open crown, having won in 2016. She and Chen traded shot for shot in the opener, both sensing the importance of getting the upper hand. Chen’s ability to retrieve just about everything forced Tai into some rash errors. The reward was a precious 12-8 lead in Chen’s favour. However, Tai pounced with some quick winners to stay in contention and, from there, it was a neck-and-neck battle.

Tai, 24, blinked first, putting a shot wide to give her 20-year-old opponent the advantage as they swapped sides. Ironically, having worked so hard and earned some crowd support, Chen went off the boil as Tai intensified her attack while continuing to showcase the net savvy and deft touches for which she is famed. The second game was hers as fans settled in for an exciting decider – but that proved far from the case. It was one-way traffic as the score ticked over for Tai; the crisp certainty having disappeared from Chen’s strokes, many of which missed the intended mark.

“I was happy with the first half of match, but not the second. I slowed down and Tai was faster and more consistent. I didn’t handle certain shots well,” assessed Chen, in her debut in a top-level tour final.

“I will learn from this experience and prepare better in the future.” 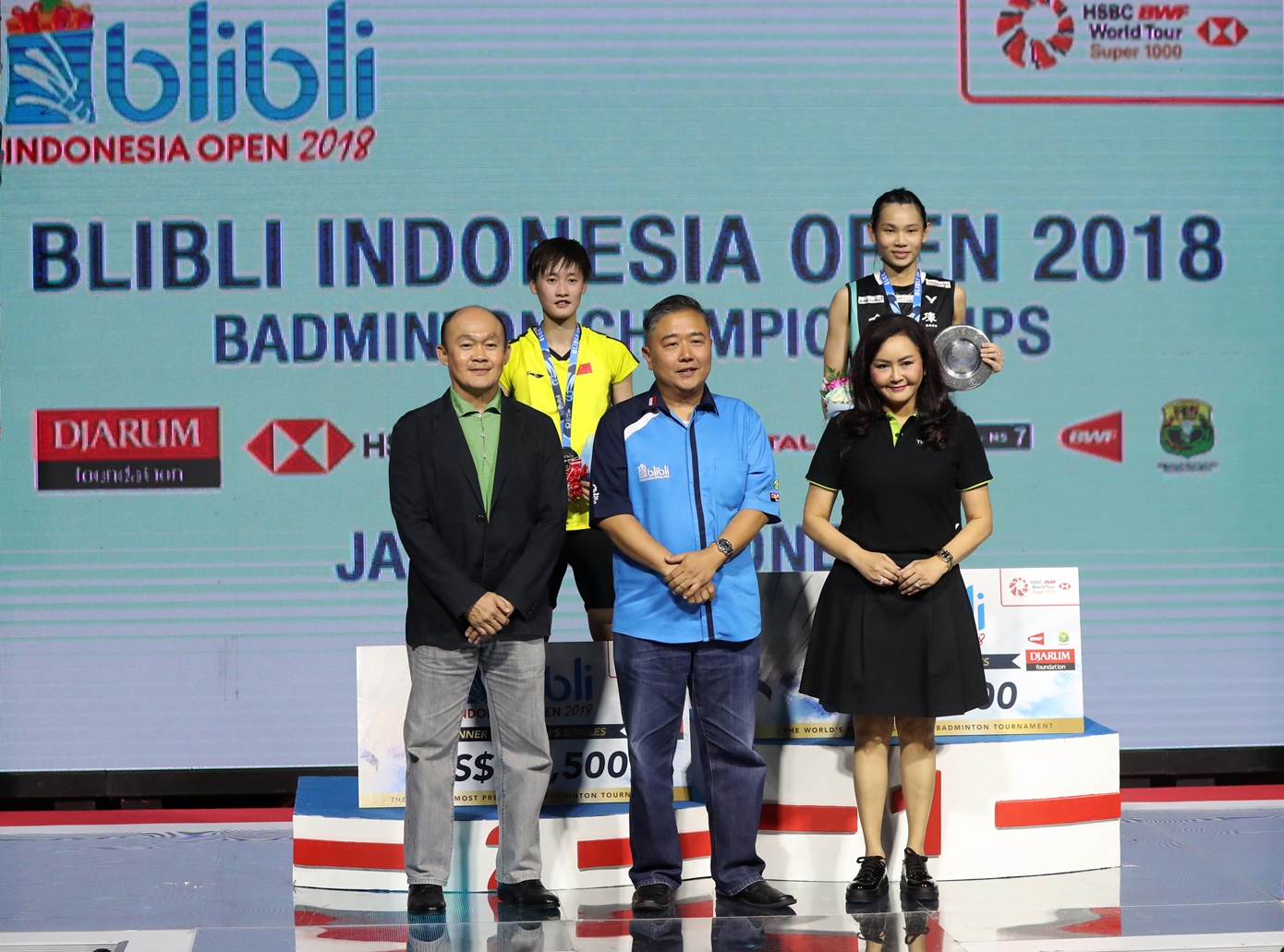