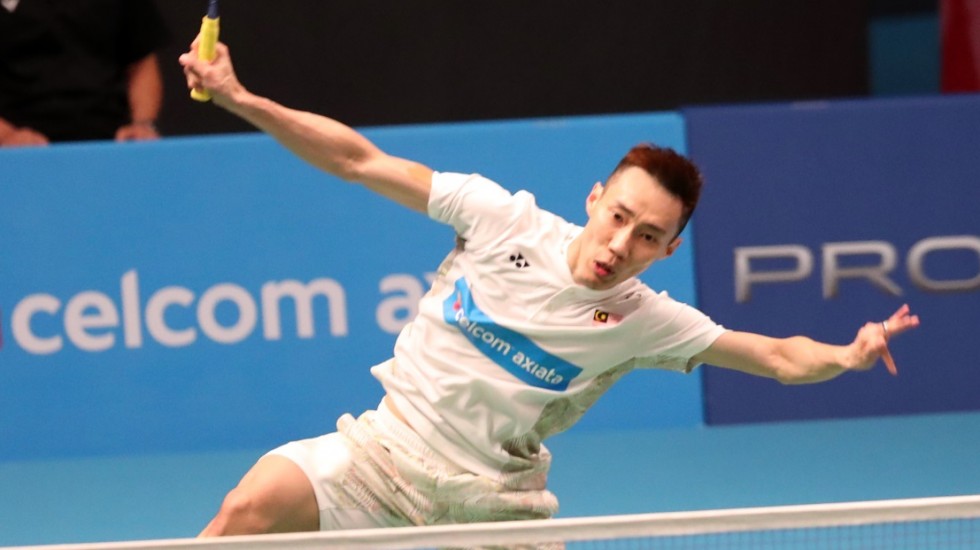 final day of the current edition, as Lee Chong Wei stayed in the hunt for an incredible 12th title on home soil.

No other player has dominated an event as Lee has the Malaysia Open, which he has won at every edition since 2004 except for 2007, 2015 and 2017. Last year he came up short to familiar rival Lin Dan (China); tomorrow, at the Celcom Axiata Malaysia Open 2018, he faces just as formidable an opponent in the in-form Kento Momota (Japan). 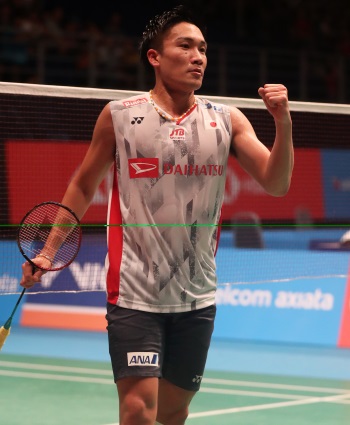 Momota, on a hot streak since March this year, was so dominant today against India’s Kidambi Srikanth that even Lee’s ardent fans might harbour some doubts about the certainty of a 12th title for their hero. The Japanese won his 21st match on the trot with a 21-13 21-13 decimation of Kidambi.

Momota barely put a step wrong. His Indian opponent is a fast, aggressive player, but he wasn’t given a chance. Momota had the shuttle on a string, anticipating brilliantly the lines of Kidambi’s attack, and nullifying his opponent’s edge with his intuitive choice of the right stroke at the right moment. His attacks were sharp and spot on; at the net he was supreme, maintaining such tight control that Kidambi barely got any winners up front. It was, above all, a performance in economy – no step in excess, no shot wasted.

“As this is the Malaysian Open, I hope I play Chong Wei in the final,” said Momota. “I’m not thinking about a win or loss, I’m just thankful to the sport and everyone involved in it.”

Momota’s wish was fulfilled not long after. In the other semi-final, Lee (featured image) wasn’t expected to face trouble from Indonesia’s Tommy Sugiarto – his record was 16-0 – and he didn’t. The Malaysian threw more punches than Sugiarto could parry, and the axe duly fell on the 52nd minute: 21-18 21-15.

“Although he is not young any more, he is still fast and powerful, and he is confident while taking on younger players,” said Sugiarto. “I could find some rhythm in the first game but he doesn’t give any points easily, and when the time comes, he presses hard.” 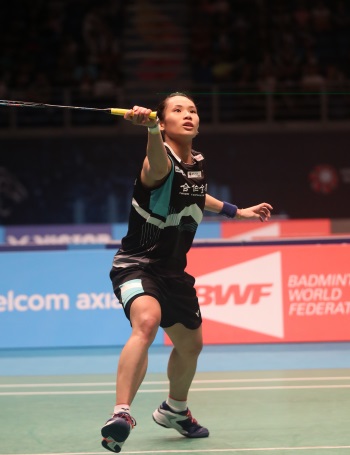 Tai turned in a mixed performance – on one hand, as is her wont, she unveiled some breathtaking shots, conjuring winners out of nothing; on the other hand, she was profligate, particularly in the second game, where she was a mess of errors.

Still, she tightened up her game when she had to. After the scratchy second game, Tai played well within the lines to regain her rhythm, and once she was assured of control, she opened up with her attacking repertoire. Pusarla had no answers to the wicked shifts in angles and pace that her opponent unveiled, and she visibly flagged towards the end.

“She’s never easy,” said Pusarla. “She is a deceptive player and I was prepared for that. Sometimes you can guess (her shots), but at times it’s tough. Sometimes you go blindly for a shot and suddenly she might change that stroke.”

The Mixed Doubles final will be an all-China affair, with Zheng Siwei/Huang Yaqiong and Wang Yilyu/Huang Dongping winning in contrasting styles.

Zheng and Huang were in trouble against England’s Chris Adcock and Gabrielle Adcock, but some smart flick serves by Huang saved the day for the Chinese, with the last two points also coming through service winners: 17-21 21-18 21-19.

“Huang has the best drive serve among the girls. We knew it was coming but we couldn’t get it back. Obviously we are very frustrated. In everything else we were matching them or we were even better,” rued Gabrielle Adcock. 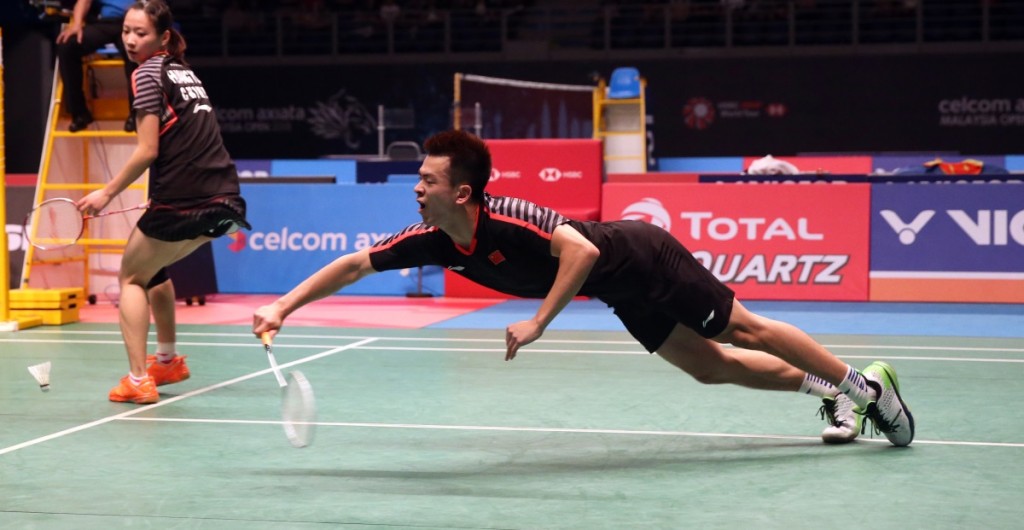 Japan finished the day on a happy note, with both their Men’s Doubles pairs winning their semi-finals against China. Hiroyuki Endo and Yuta Watanabe showcased outstanding defence against the hard-hitting Li Junhui and Liu Yuchen, coming through in the longest match of the day (78 minutes). Endo and Watanabe – who delighted the crowd with his tricky flicks and acrobatic defence – made their first major final with the 24-22 19-21 21-17 result.