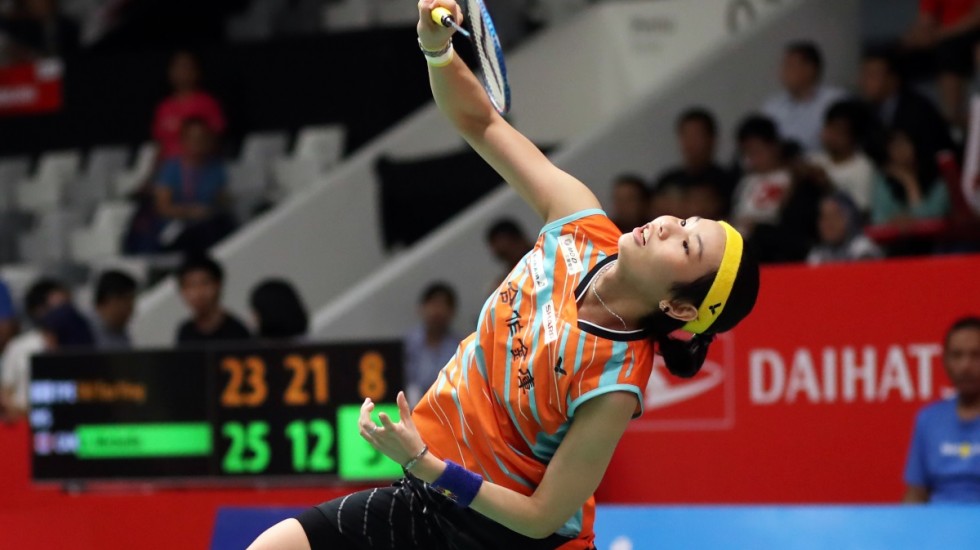 The World No.1 was a runner-up at the Perodua Malaysia Masters before claiming the Daihatsu Indonesia Masters in late January. The earnings from the two tournaments placed her ahead of Denmark’s Christinna Pedersen, who is the second-highest earner with US $ 33,862. Pedersen excelled in both her doubles categories, making US $ 18,725 in Women’s Doubles and US $ 15,137 in Mixed Doubles.

Thailand’s Ratchanok Intanon is close behind with US $ 36,400. Intanon started the year positively, winning the Malaysia Masters, and finishing semi-finalist at the Indonesia Masters and the Yonex-Sunrise Dr Akhilesh Das Gupta India Open.

In Men’s Singles, the highest earner is Indonesia’s Anthony Ginting, who made US $ 28,350 thanks largely to winning his home Indonesia Masters. Ginting is just ahead of Denmark’s Viktor Axelsen (US $ 27,475), who won the Malaysia Masters.

Indonesians also made big bucks in doubles. Men’s Doubles stars Marcus Fernaldi Gideon and Kevin Sanjaya Sukamuljo – who have won the Indonesia Masters and the India Open – netted US $ 27,650 each, while compatriots Greysia Polii/Apriyani Rahayu, runners-up in Indonesia and winners in India, took home US $ 20,475 each to lead the earners in Women’s Doubles.

China’s Zheng Siwei/Huang Yaqiong – runners-up in Malaysia and winners in India –  also made US $ 20,475 each to lead the earners’ list in Mixed Doubles, ahead of  Denmark’s Mathias Christiansen/Christinna Pedersen.