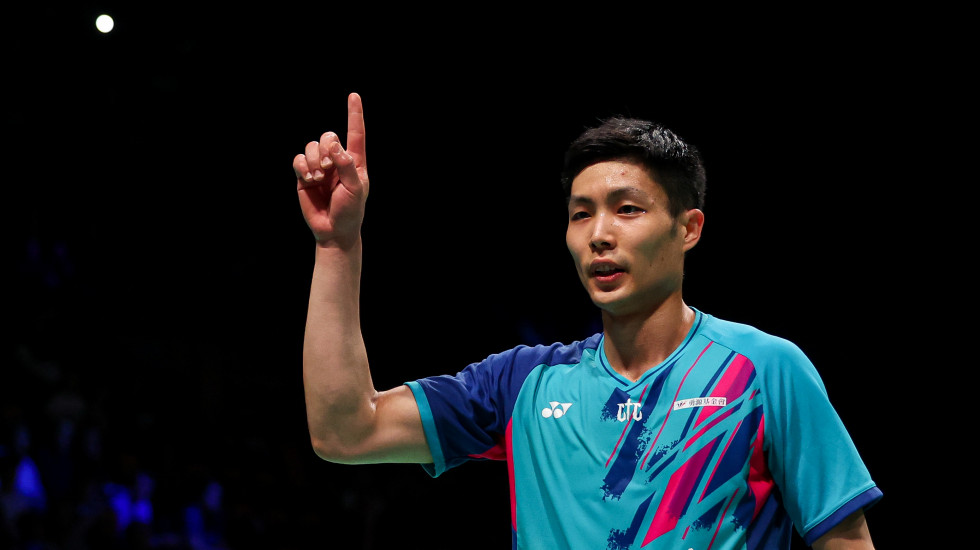 For Chou Tien Chen, 2022 was a tough and testing season, one in which he noticed his opponents forcing him to the back court, away from his favoured space – the net.

“Nobody wants to play me at the net,” said Chou in jest. “My opponents play the shuttles long and I haven’t had a chance to play at the net all year. They have found new tactics against me.”

Chou’s sole title last year was the Taipei Open on home turf and the world No.4 became the maiden Chinese Taipei men’s singles shuttler to medal at the World Championships in Tokyo. Jonatan Christie held five match points against the 32-year-old in the quarterfinals but the Indonesian had to endure heartbreak after Chou’s comeback. He won 14-21 21-11 22-20 to bag his first medal at the event.

“My best memory of 2022 is definitely making the World Championships semifinals, playing with spirit and for God. When I play with (the blessings of) God, it doesn’t matter whether I win or lose. I focus on my attitude and put everything into badminton and it’s incredible. I prayed a lot last year,” said the spiritual Chou.

“Every time I played, I lost in the quarterfinals. I’ve always been nervous in this round so I was happy to make this comeback.”

He was not able to conquer the imperious Viktor Axelsen in the next round, but there was a spot in the Japan Open final against Kenta Nishimoto the following week in Osaka.

Among his disappointments was his short campaign at the HSBC BWF World Tour Finals 2022.

“I lost all my matches but there was so much to learn from playing at these tournaments. It’s the fighter in yourself that matters most. I’m certain I still need to keep humble in every match. When I’m not humble enough, I don’t play well, and it’s not pretty on court. It feels unnatural.”

The former world No.2, who turns 33 on Sunday, says fans can expect a better Chou Tien Chen in 2023.

Drawn in the top half of next week’s PETRONAS Malaysia Open 2023, Chou opens his campaign against Shi Yu Qi.